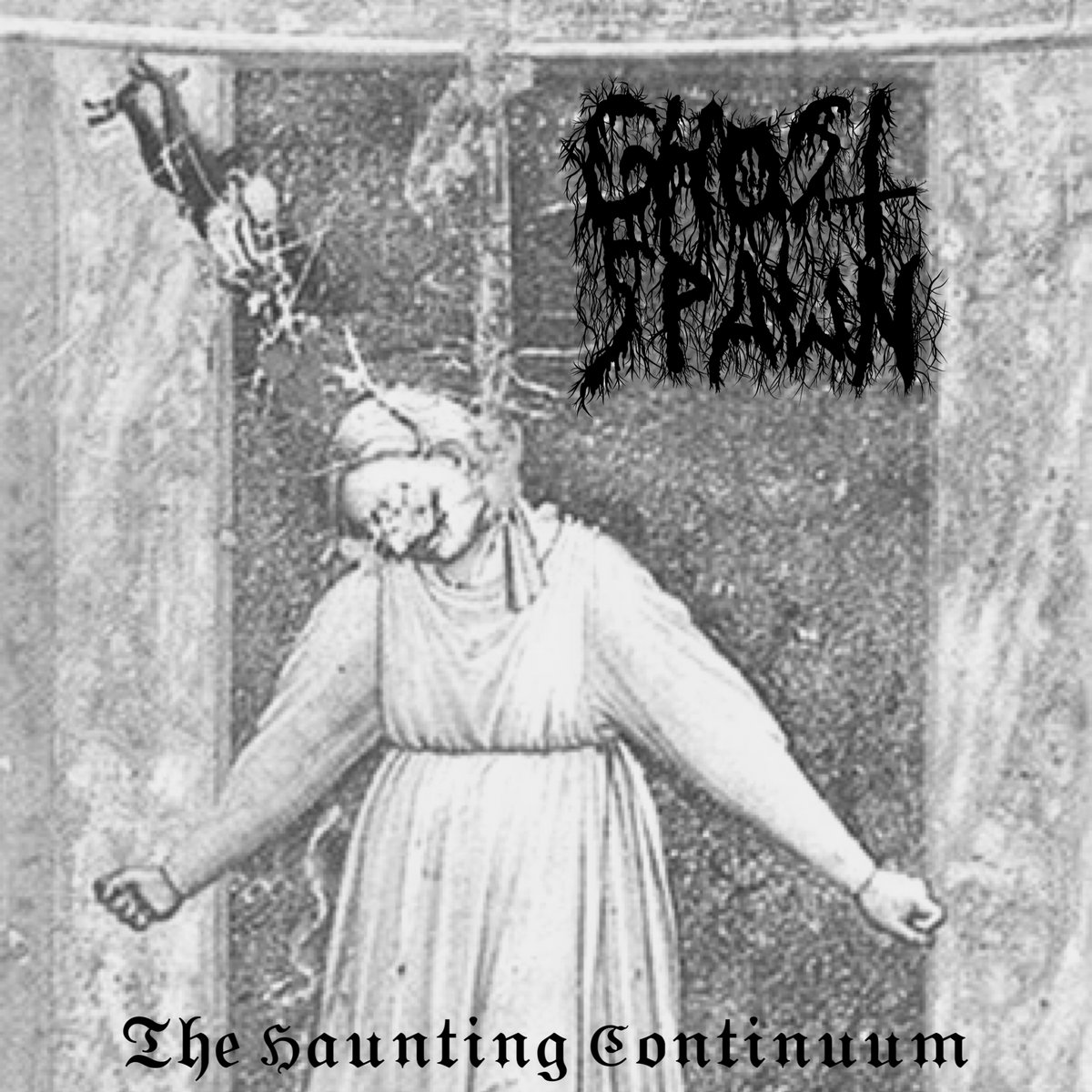 Ghost Spawn is solo project hailing from Denver, Colorado founded by Kevin Berstler. He plays everything in this project and just released self-titled EP in February 2020 through their Bandcamp. His musical in Ghost Spawn is draws upon Blackened Death/Doom influences as well as mix with Old school and Progressive death metal.

After released EP he isn't stop to make new material, and set to release his debut album on March 10th, 2020 with title "The Haunting Continuum". This album content six track with dark guitars solos, chaotic riffs, and ferocious vocal are what you will find in each song.

The Haunting Continuum is soundtrack that will accompany you to walk into the tomb of darkness from a nightmare that full of dark emotions, lamentations and deep sorrow.

Tracklist :
1.Home of The Maggots that Feast
2.Impaled with the Mirror Blade
3.Escaping the Mortal Flesh
4.The Haunting Continuum
5.The Terrors that Plague Nightly
6.Exiled to the Realm of Eternal Rot