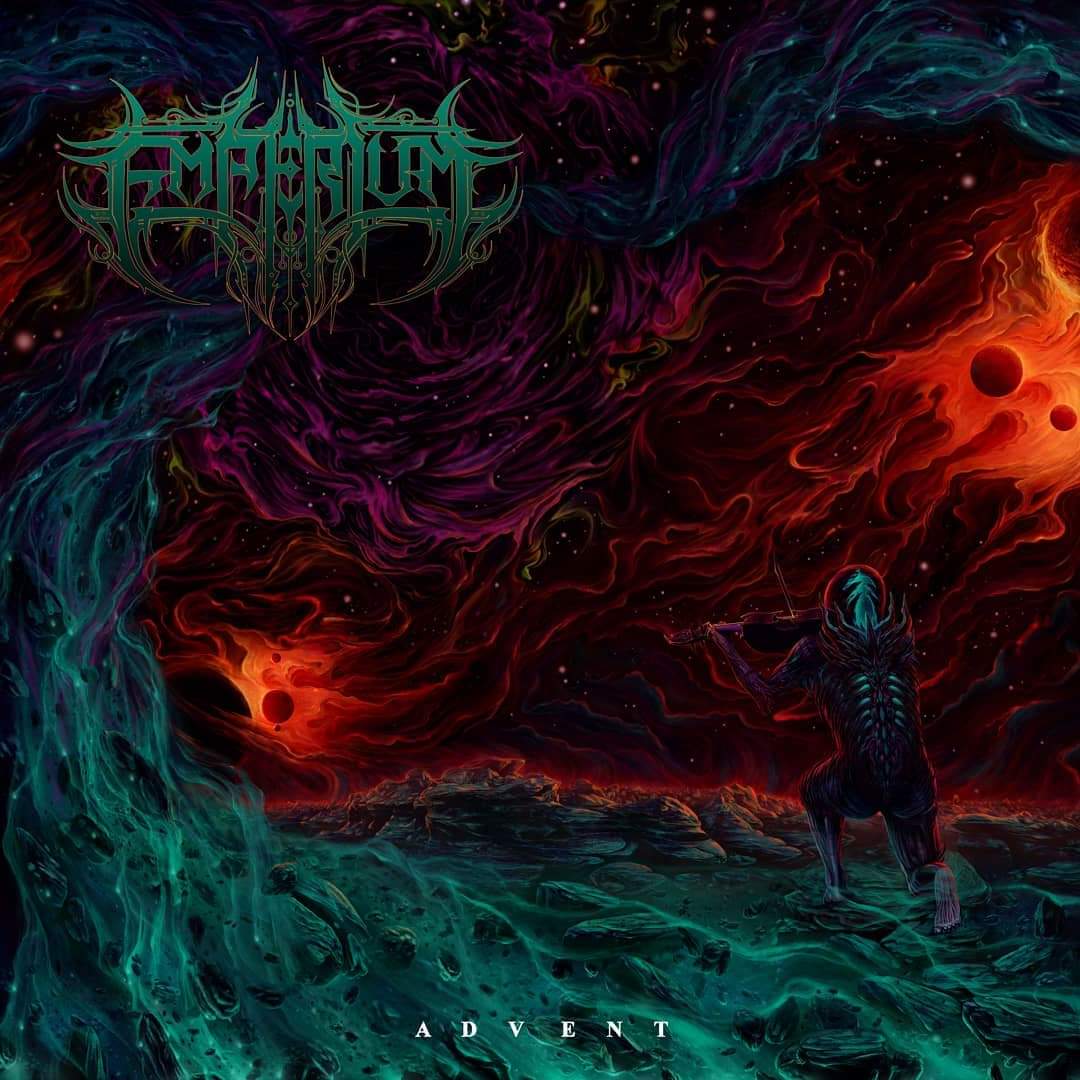 Emperium, starting in 2014 a group of young men from Makati, Philippines decided to form a band based on their love of Neoclassical music. Their journey began with playing a few gigs in their area, then their music career continued with the release of a demo in 2017 with the title "Prelude to Agony". Their seriousness in music continues with a debut album titled "Advent" which will be released by the Indonesian label Eastbreath Records on March 13, 2020.

This album is contains 10 track that are ready to make you fantasize with a high level, and what i love in this album is every guitar solo of every song, fucking sweet melody combine with Neoclassical, Baroque and some Progressive element and packaged in the Technical Death Metal arrangement, it feel like i get a warm hug from beautiful angel. Lol

Advent is an absolute message of an album, managing to hit unexpected emotional depth, musical intellect, and mind-melting complexity all at the same time.