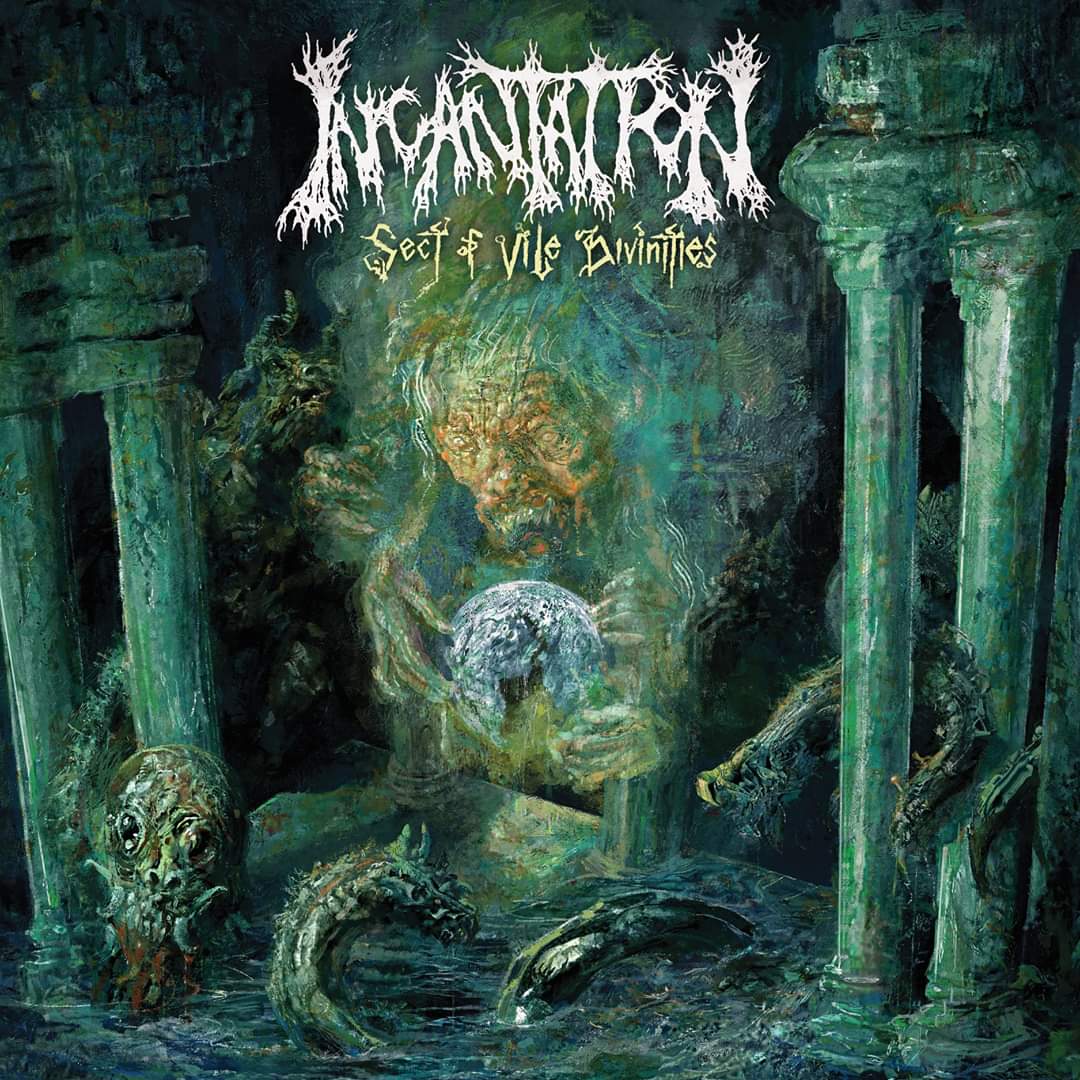 Death Metal pioneer Incantation return with new album is called "Sect of Vile Divinities". This album is a proof that they still exist and are always solid in concocting cruel materials, after 3 decades of playing in the Death Metal scene. And this album are ready to carry and bury you into the darkness. Their new album will be released by Relapse Records on August 21st, 2020 and become one of anticipated album this year.
Tracklist:
1. Ritual Impurity (Seven of the Sky is One)
2. Propitiation
3. Entrails of the Hag Queen
4. Guardians from the Primeval
5. Black Fathom’s Fire
6. Ignis Fatuus
7. Chant of Formless Dread
8. Shadow-Blade Masters of Tempest and Maelstrom
9. Scribes of the Stygian
10. Unborn Ambrosia
11. Fury’s Manifesto
12. Siege Hive