By Mianydoire June 18, 2020
Hello friends, I added a new column that I named "Recent Riffs" this contains some newly released music, so that you don't miss out on the new music releases and to satisfy your desires. This first edition will be filled with some music released this month. 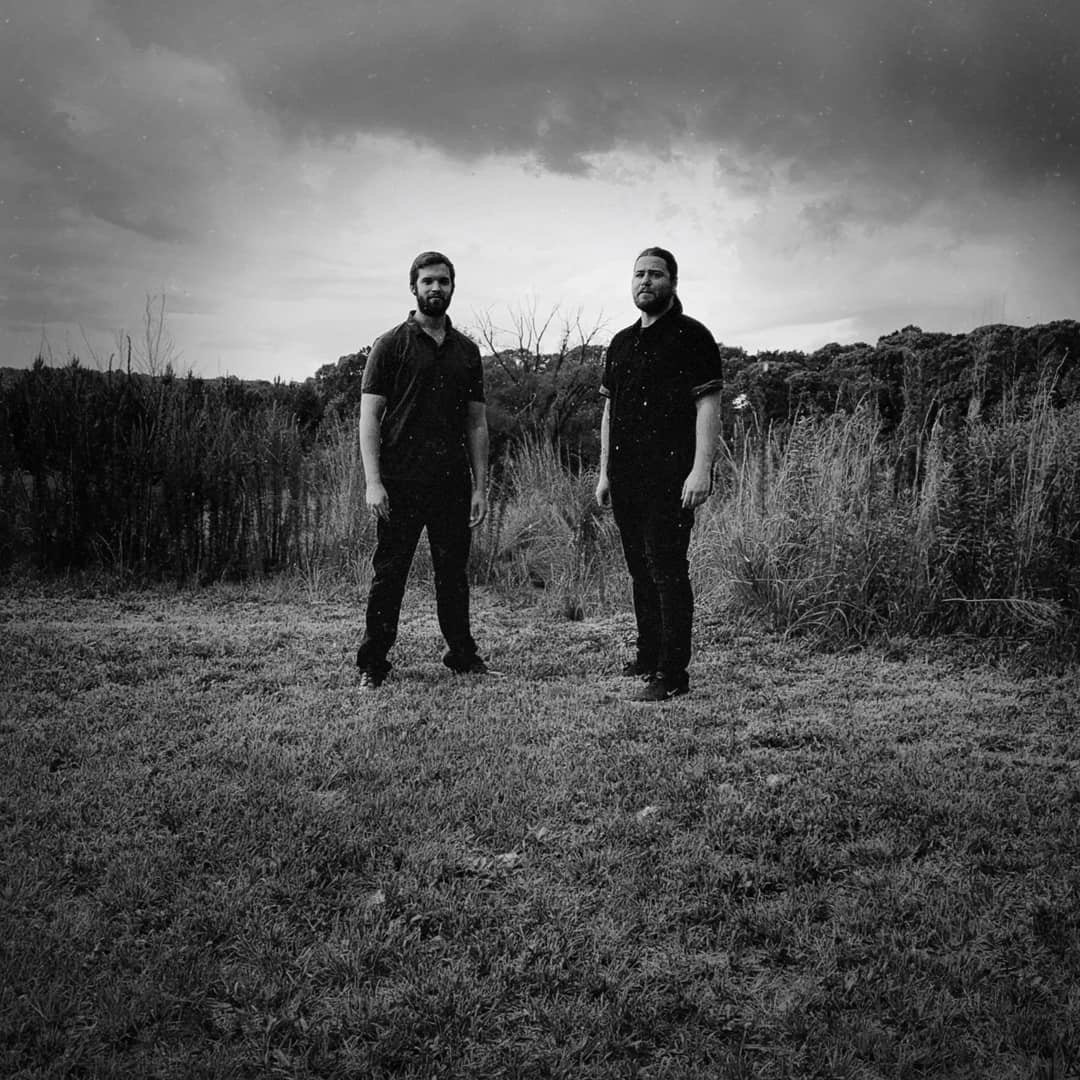 FIRELINK
Atlanta Melodic Black/Death Metal outfit release the self-titled sophomore album, this album contains 5 song with total duration 42.53 minutes. It's sick, dark, and epic stuff that will blow your mind and soul. In this album they work with Kevin Paradis filling in on drums and a few more special guests. 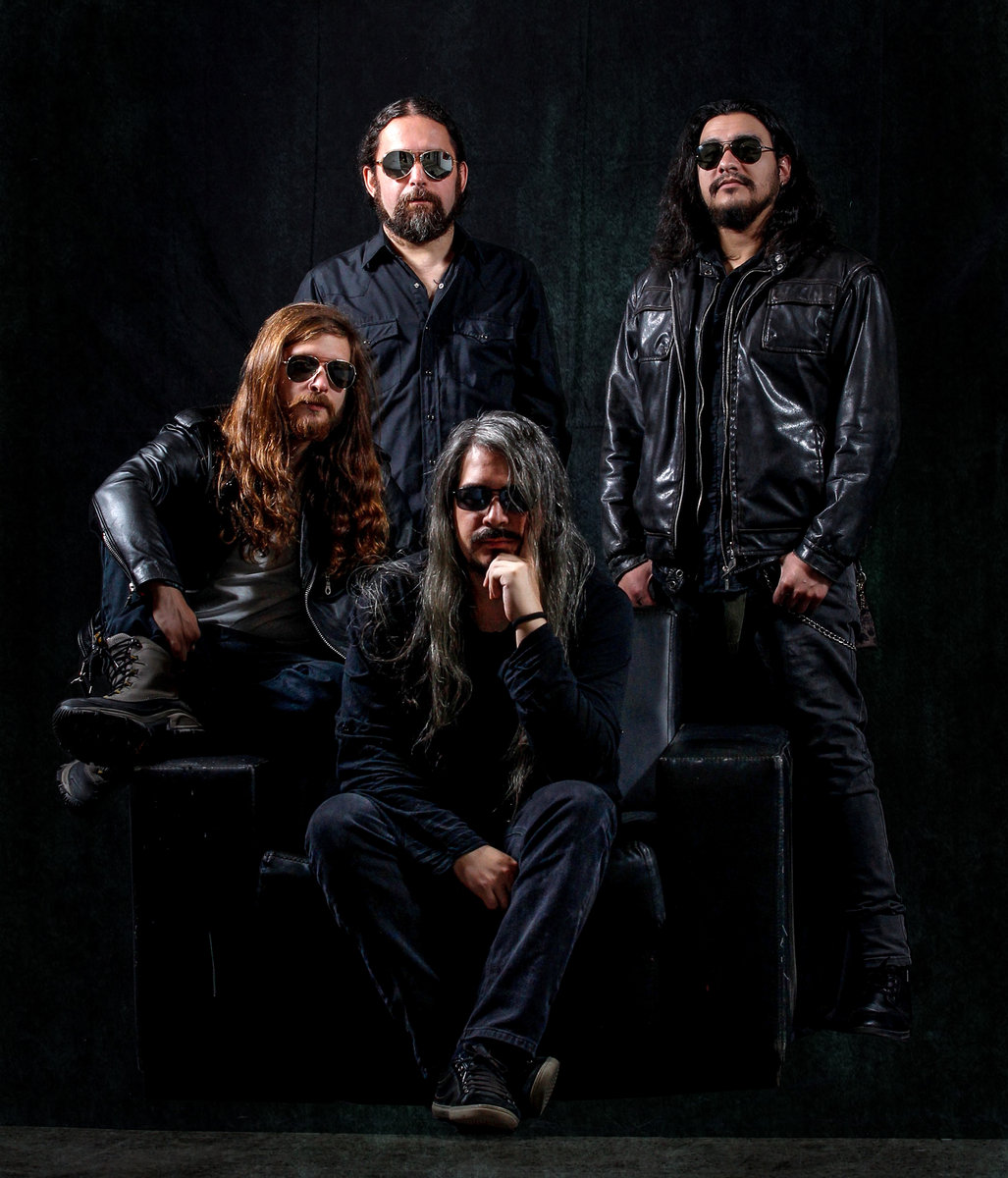 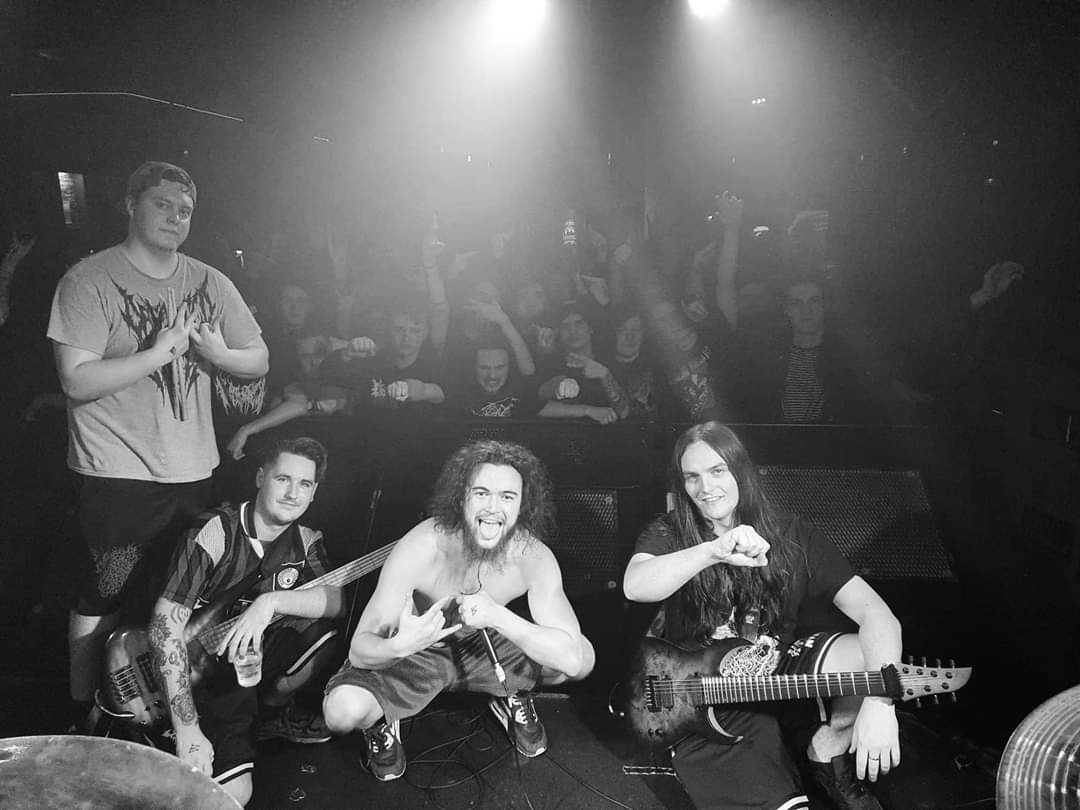 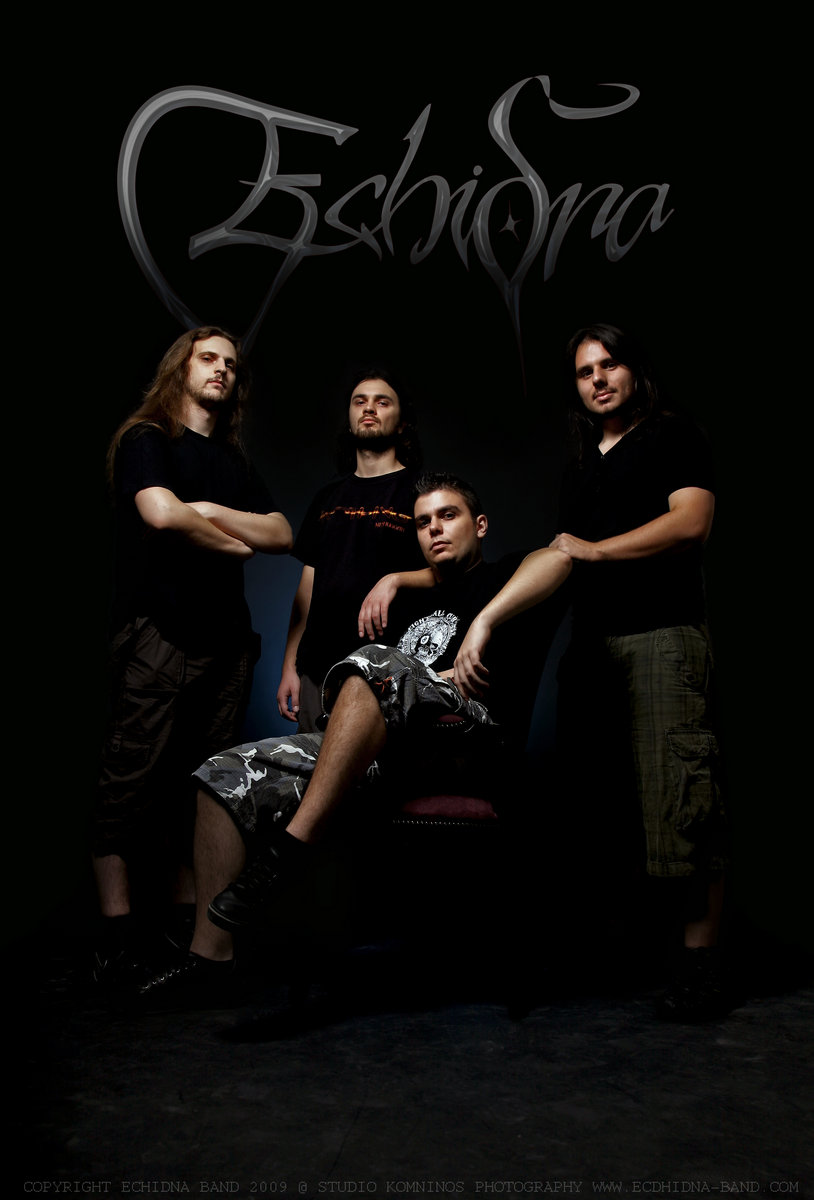 The sophomore album of Greek Progressive Death Metal outfit is called "Escape of Civilization". It's first time i listen this band and i discover them from Bandcamp. I think their music is weird but still fantastic in my ear. 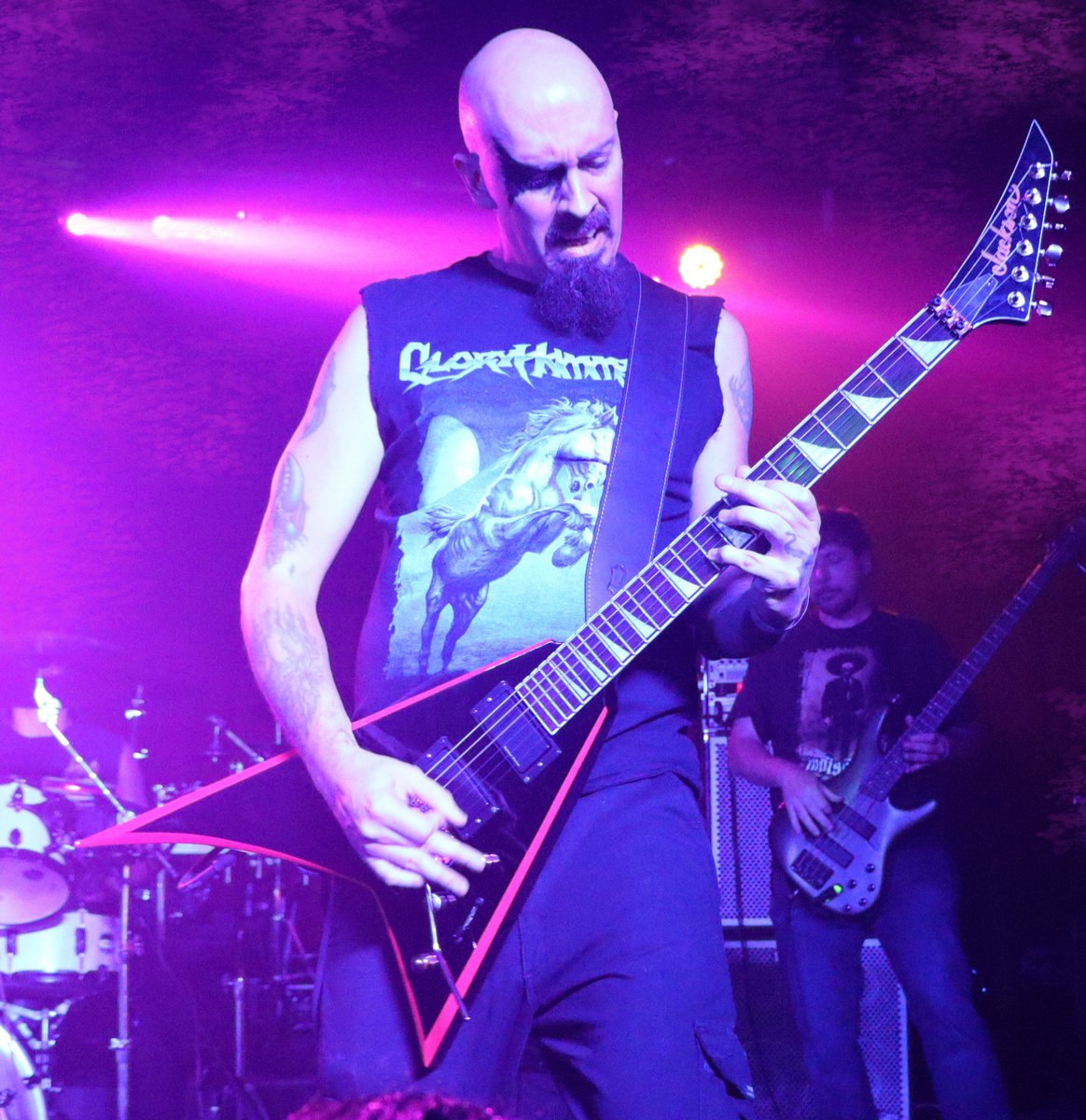 It's solo project of Scared Of Flesh's guitarist, he is one of productive musicians, and on July 10th, 2020 he will release his sixth album is called "The 7th Sin". He combine Melodic Death Metal and Black Metal with Symphonic element.