By Mianydoire June 19, 2020
I come back with a compilation of new music that I want to recommend. After hours of listening, I gathered a few that were worth listening to. Here the list 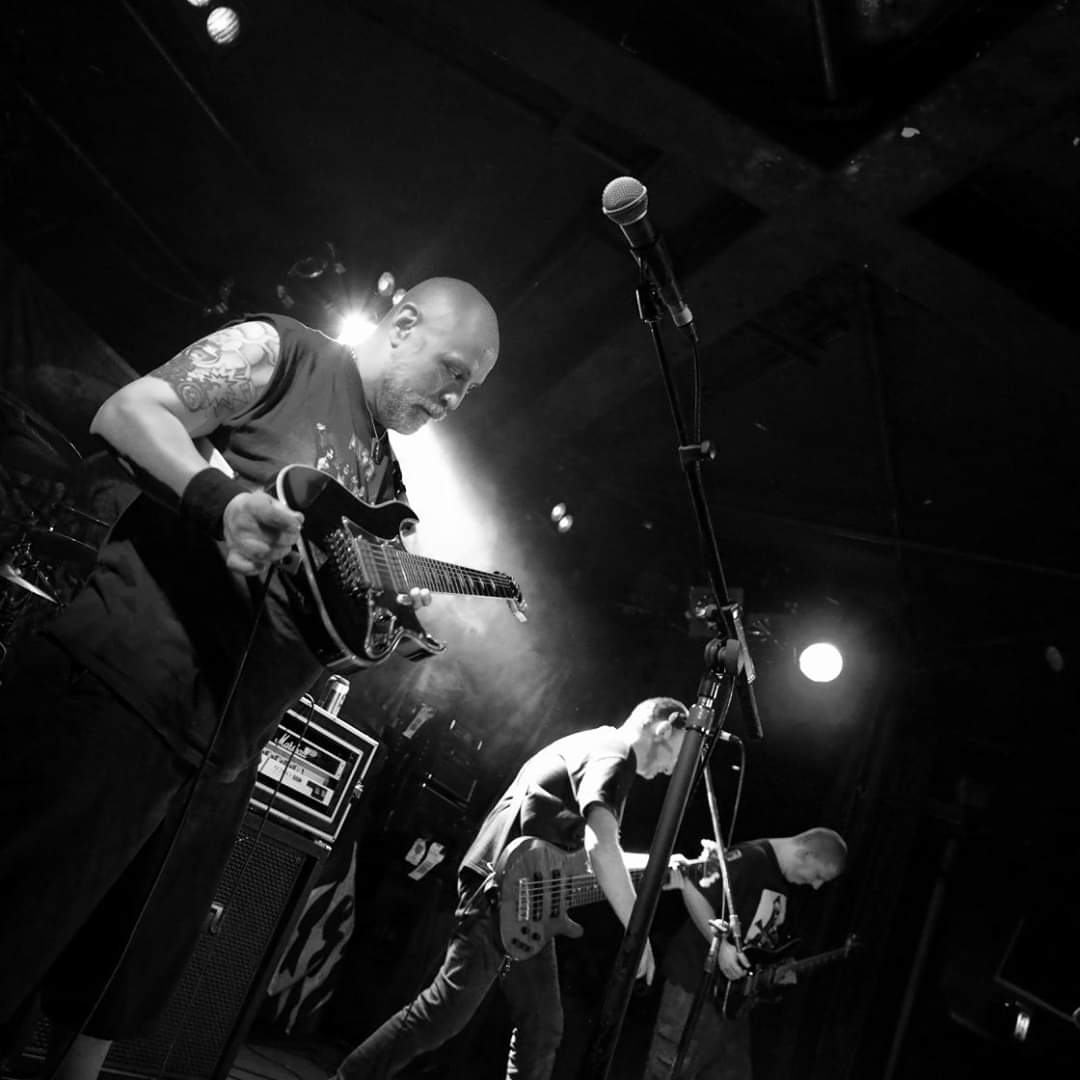 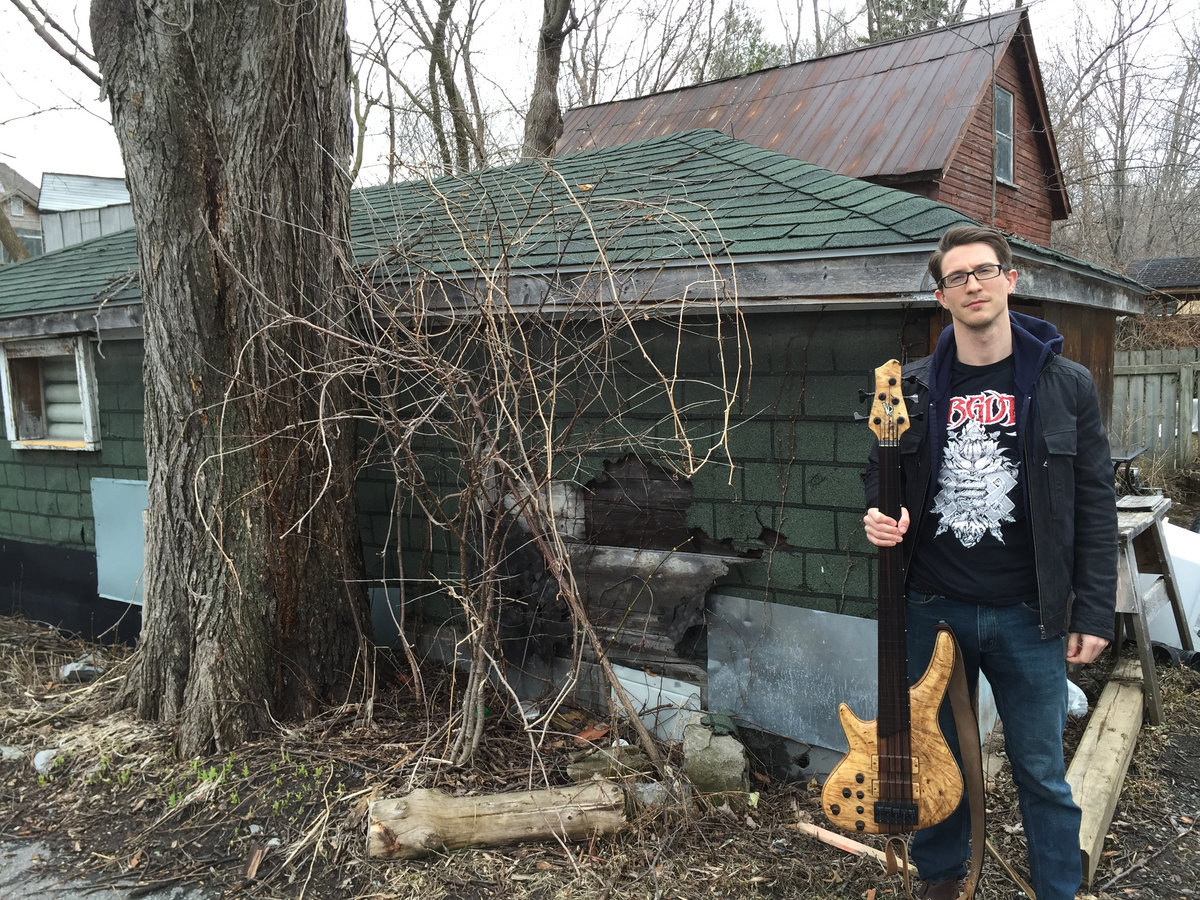 Another great Progressive Metal stuff, now come from Ontario, Canada. Wexler's Prime is one man band created by Brendan Dean ( Gutvoid, ex-Brought By Pain, ex-Pronostic), they have released new sophomore album is called "Fossil Constrellation" on May 29th, 2020. Fossil Constellation is a blend of Pogressive and Melodic elements without losing of Death metal vibe. For fans of Rush, Martyr, Dream Theater, and Gorguts. 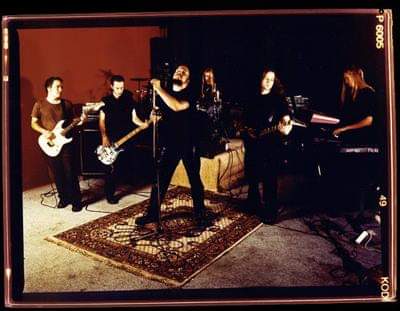 Danish Melodic Death Metal Legend is back with new album is called "Meet Your Maker" via Mighty Music and will be released on June 19th, 2020. They decide to comeback after disbanded on 2004, and now they have reunited and invite Jesper Kvist to complete the formation. Catchy riffs with memorable guitar solos ripped my mind and ear to hear again and again. 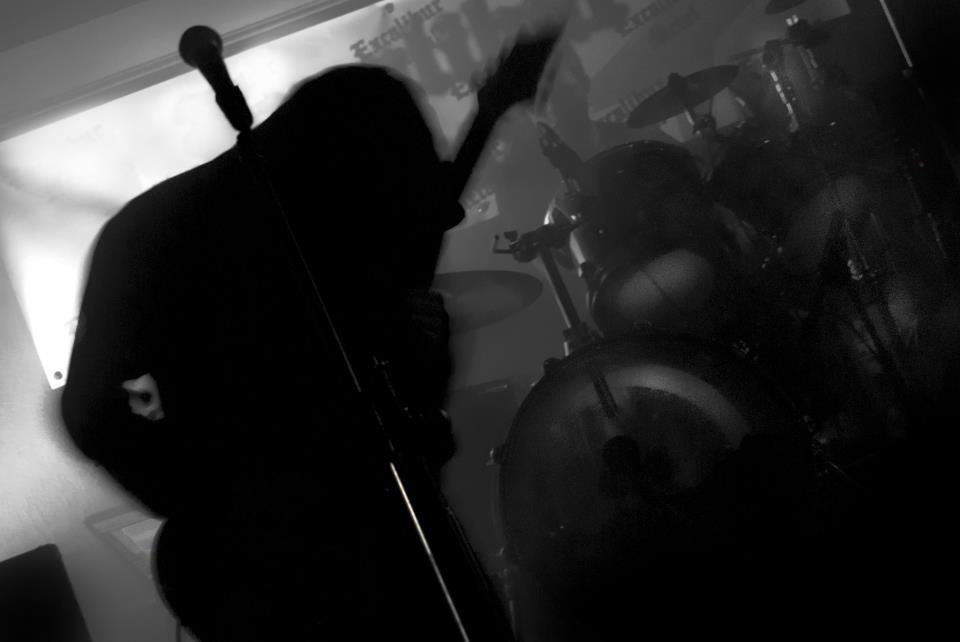 The sophomore album of Spanish Blackened Death Metal outfit Aversio Humanitatis is called "Behold The Silent Dwellers" has released on June 18th, 2020 via Debemur Morti Productions. It's first time i listen this band, and damn their music is fantastic, a marriage between Black Metal and Death Metal with dark and aggressive nuances. 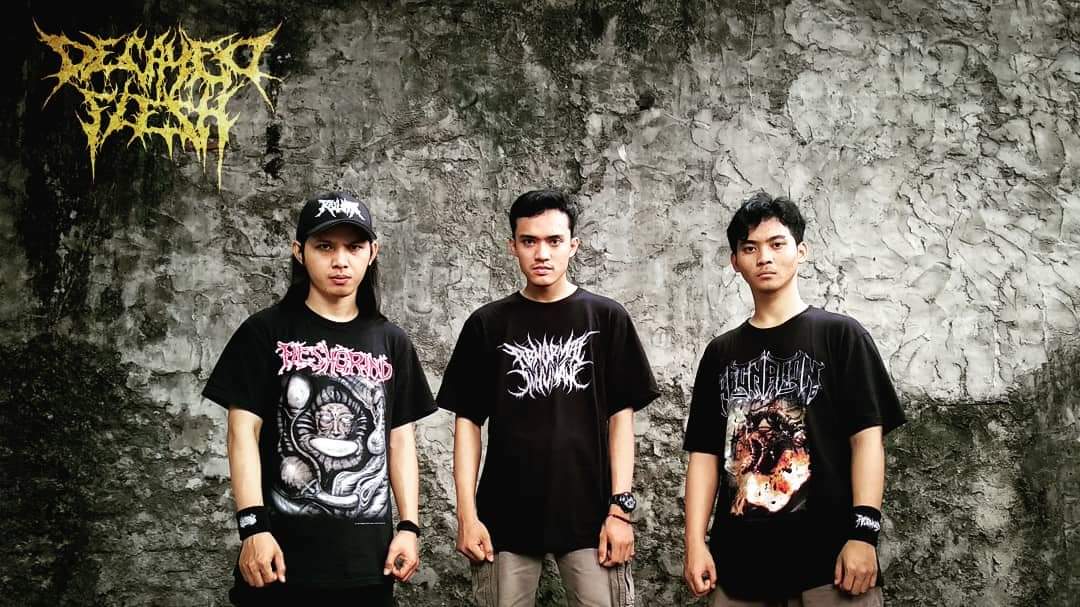 And then to close this episode, i decide to recomend you the young Brutal Death Metal project that come from my country Indonesia, they are Decayed Flesh. Their first demo had successfully anesthetized BDM lovers, after which they decided to continue their aggression with their debut album is called "Eternal Misery" has released via Brutal Mind. Their music is highly recomended for fans of Deeds Of Flesh, Severe Torture, and Inveracity.