By Mianydoire June 19, 2020
I have some another new music that i want to recommend for you guys, this list contains new single and advance track taken from their forthcoming album. 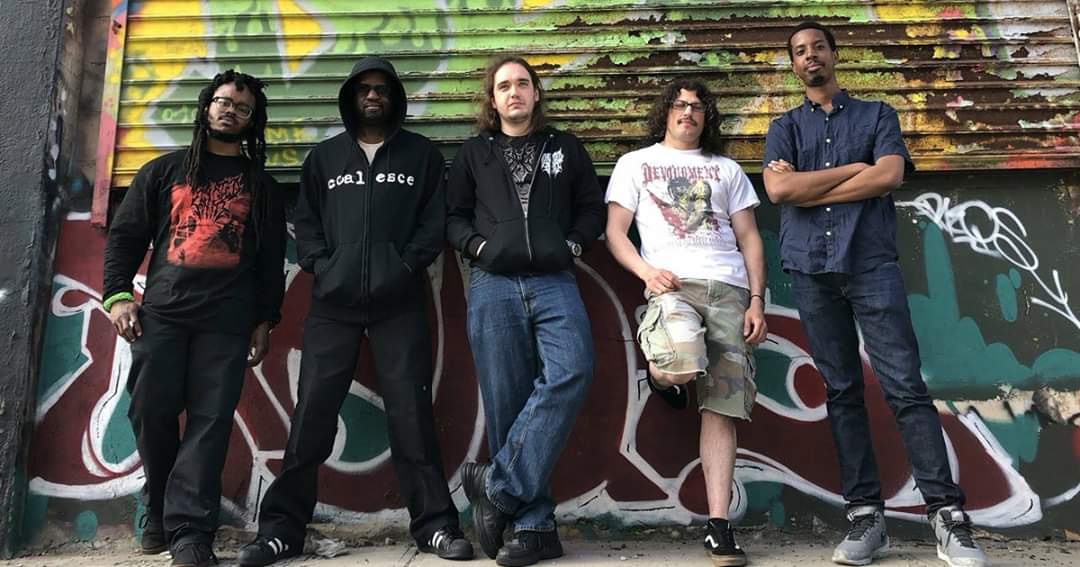 New York Technical Brutal Death Metal Thætas send a terror via their new single "Dearth", it's scary like a time bomb that will explode at a set time. And the bomb plan will be exploded through their debut album is called "Shrines to Absurdity" on June 24th, 2020 via Maggot Stomp. 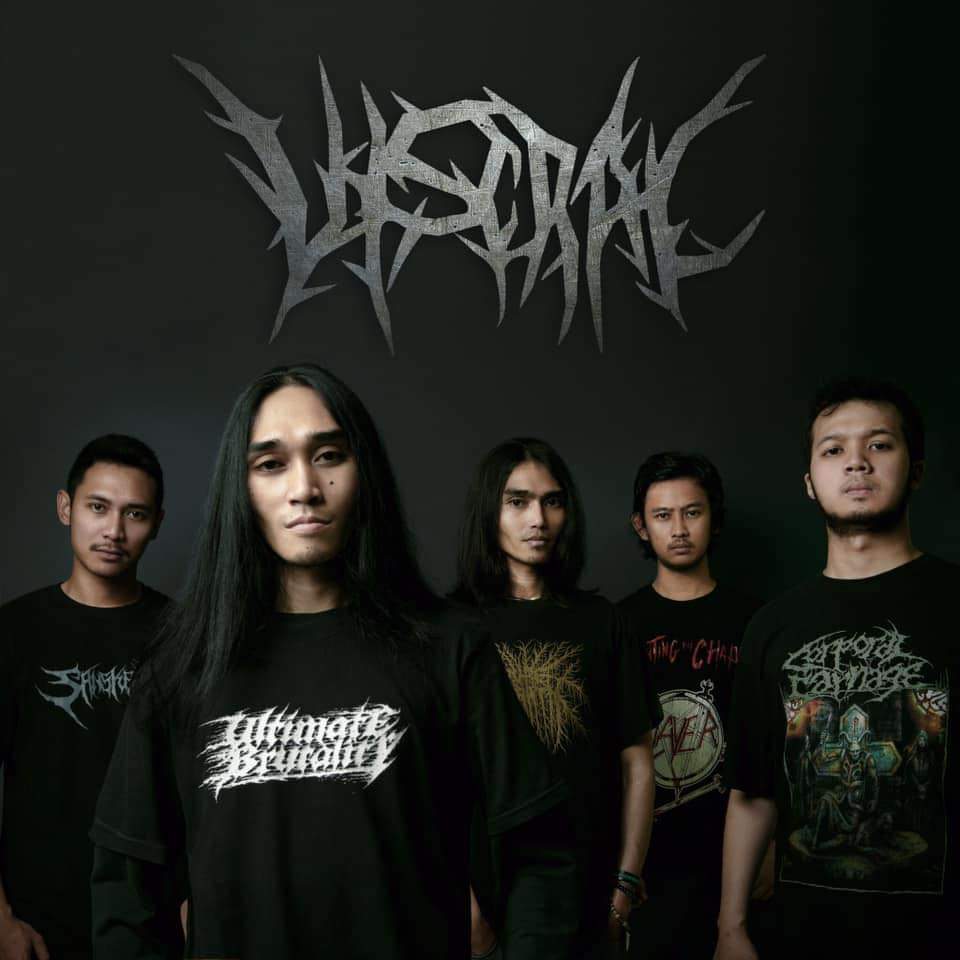 After successfully with their debut album is called "Egocentric Underneath of Horror" which made them invited to play at Deathfeast event in Germany and several shows in Europe. Indonesian Brutal Death Metal outfit Viscral re-enter studio to work on the sophomore album is called "Entrance To Terrifying Imagery", and this single taken from that their upcoming album that will be released this year via Blackandje Records. In this album they improve arrangement more agressive and more fresh than their previous album. 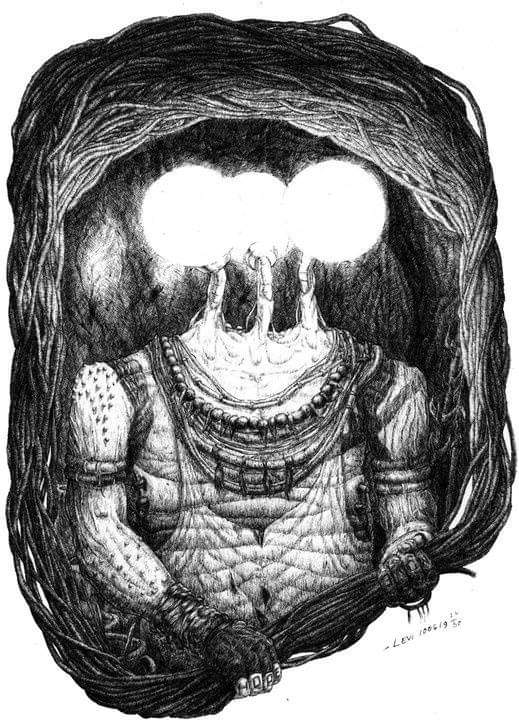 One again Indonesian band that will release new album this year is Avant-Garde/Progressive/Experimental Metal Kekal, their new album is called "Quantum Resolution" is their twelfth album and is a sign to celeberate their 25 years at Extreme Metal scene, and this album will be released on August 2020 via Eastbreath Records. The single titled "Zoe" is made more easy listening and enjoyable, because they have mission that their new album present not only metalhead but they hope that the new album can be enjoyed by new audience with large range. 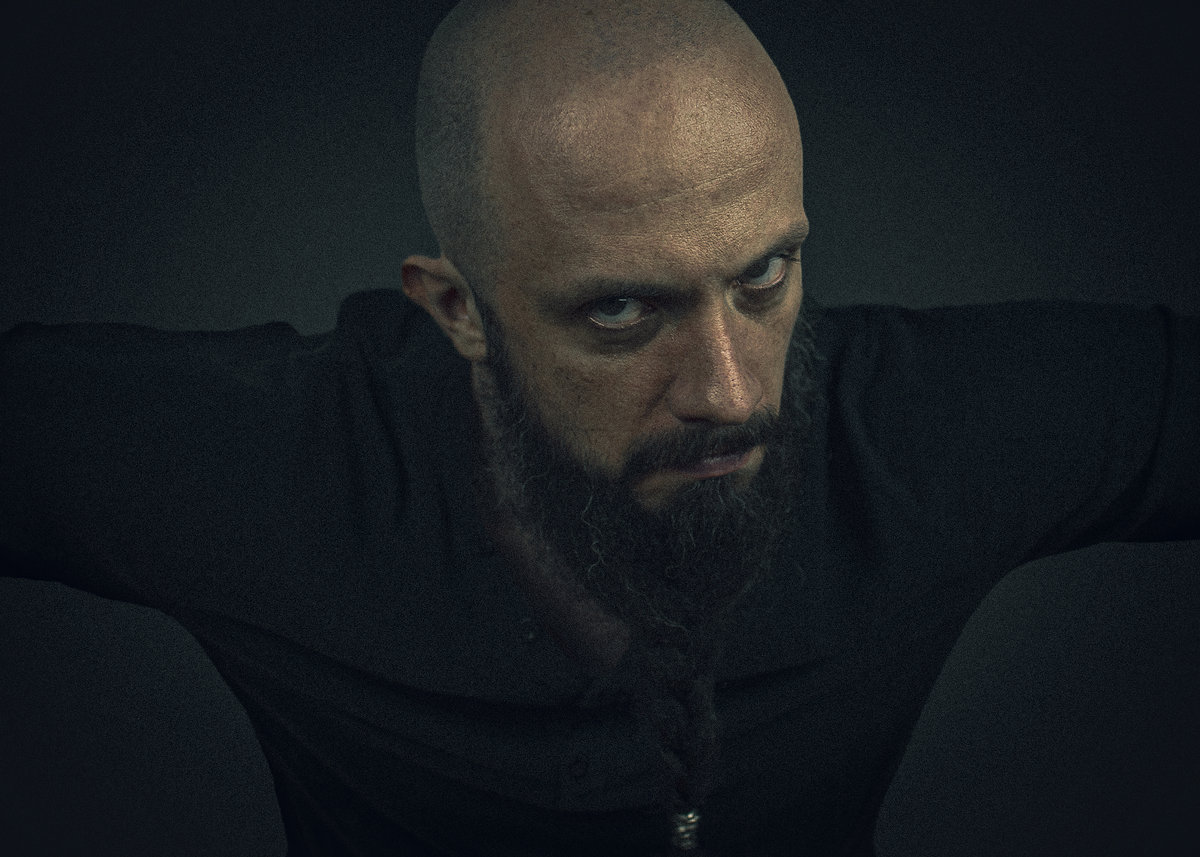 Lithuanian one man Progressive Death Metal ptoject AAL release single track is "Arrival".  Howling guitar solo with catchy riff will slice your emotions and kick your mouth. This single is a warming up and their introduction into scene that they are exist and become grow up project. 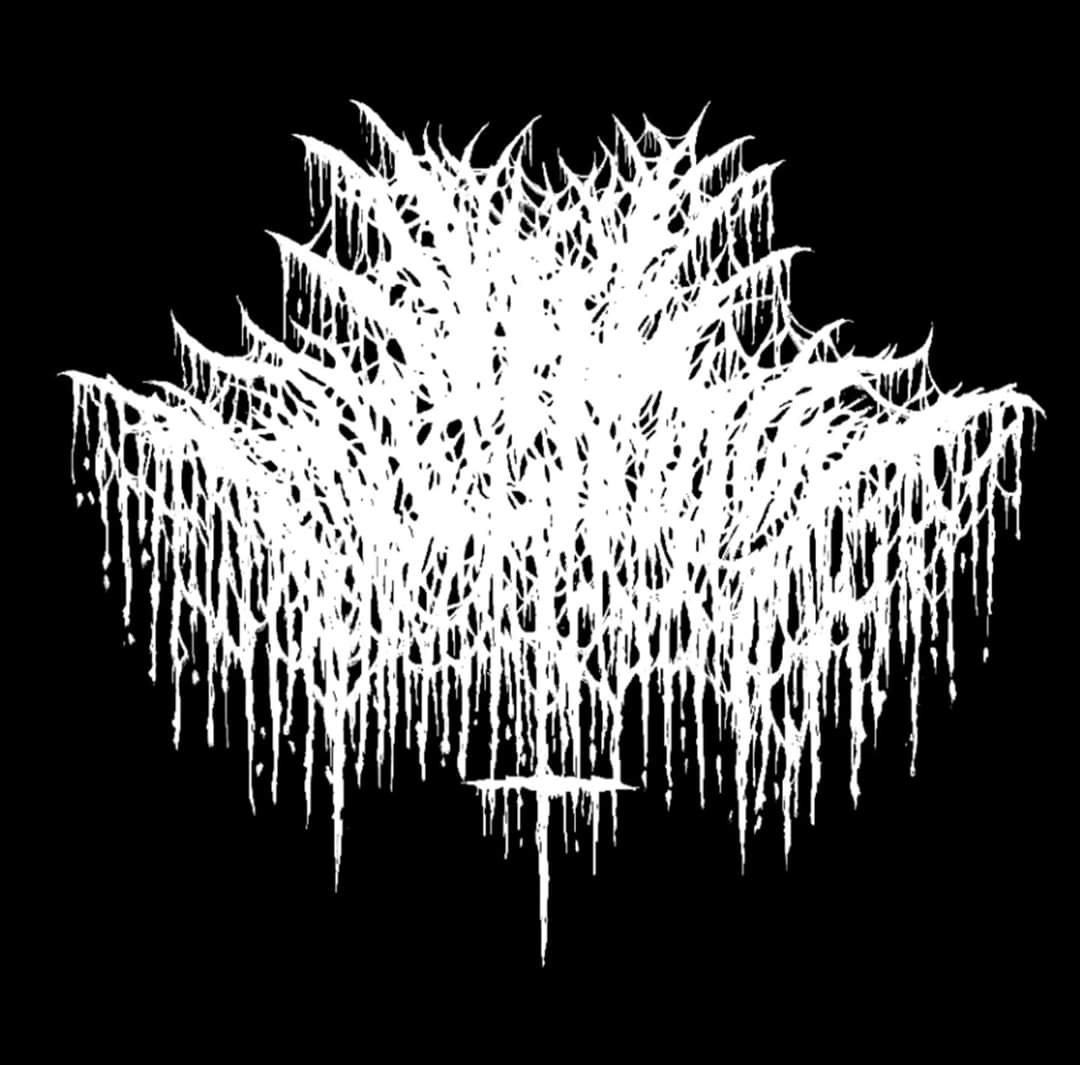 Trio Slamming Brutal Death Metal from Texas, Washington and California. They just release new single is called "Initiate Psychotic Upheavel" . Their music is combine between Slam and BDM style with a touch of Progressive and Blackened element that will beat you insanely. This single taken from their upcoming EP is called "Slave" that will be released on September 2020 via CDN Records.