By Mianydoire June 20, 2020
I decide to share some underrated band that i discovered recently, they have fantastic musicality and worth to check it. Here the list! 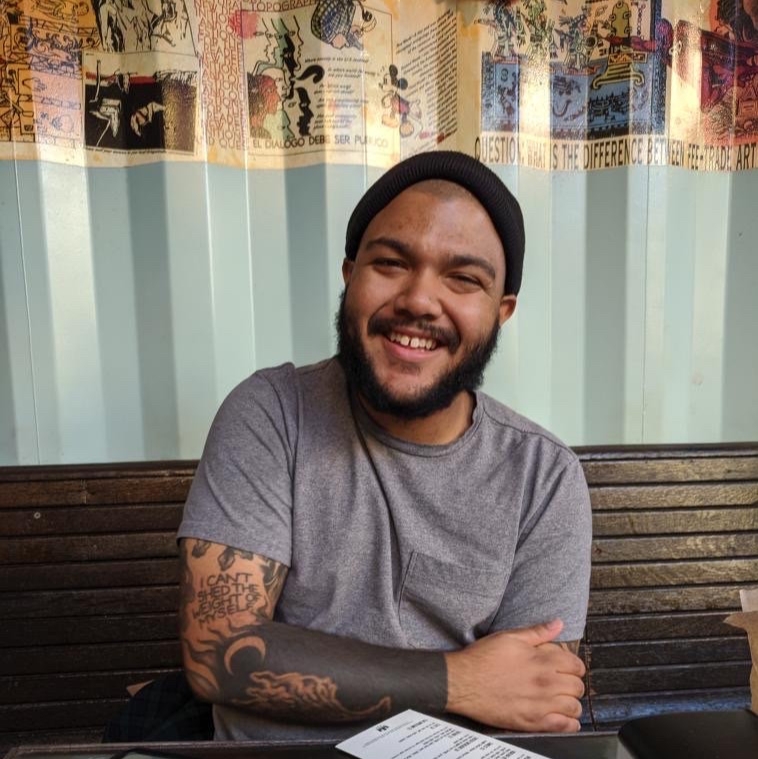 Virginia Blackened Death Metal duos, fomerly this project created by Rory Wheeler  on 2016 and has released single "Rabbit Heart" and EP "Bedrooms". And on 2018 he invite Daniel Oldham to join on this project as drummer. With this formation they has released 3 EP "I Need to Leave", "No Light", and "What's Left is Winter" on 2018. And they release debut album is called "The Poitlessness of Purpose" on February 8th, 2020. Their musicality is Blackened Death Metal with some Atmospheric, Dissonant and Progressive touch that describe a frustation. 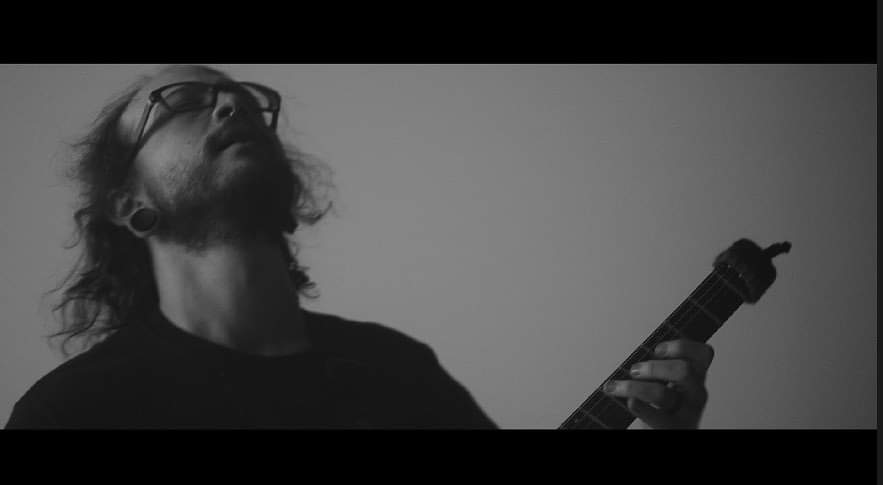 It's an one man project of mutitalent and productive musicians Kevin Berstler (Ghost Spawn), he try to make some different taste in this project from his usual musicalty, Black/Death Metal that influenced by Sarcófago, Mystifier, and early Sepultura that sound Dark and Raw. This project has released debut EP is called "Star Effulgent" and now he are working hard for debut album that will be titled "Conflagration of the Sty" and will be released soon on this year. 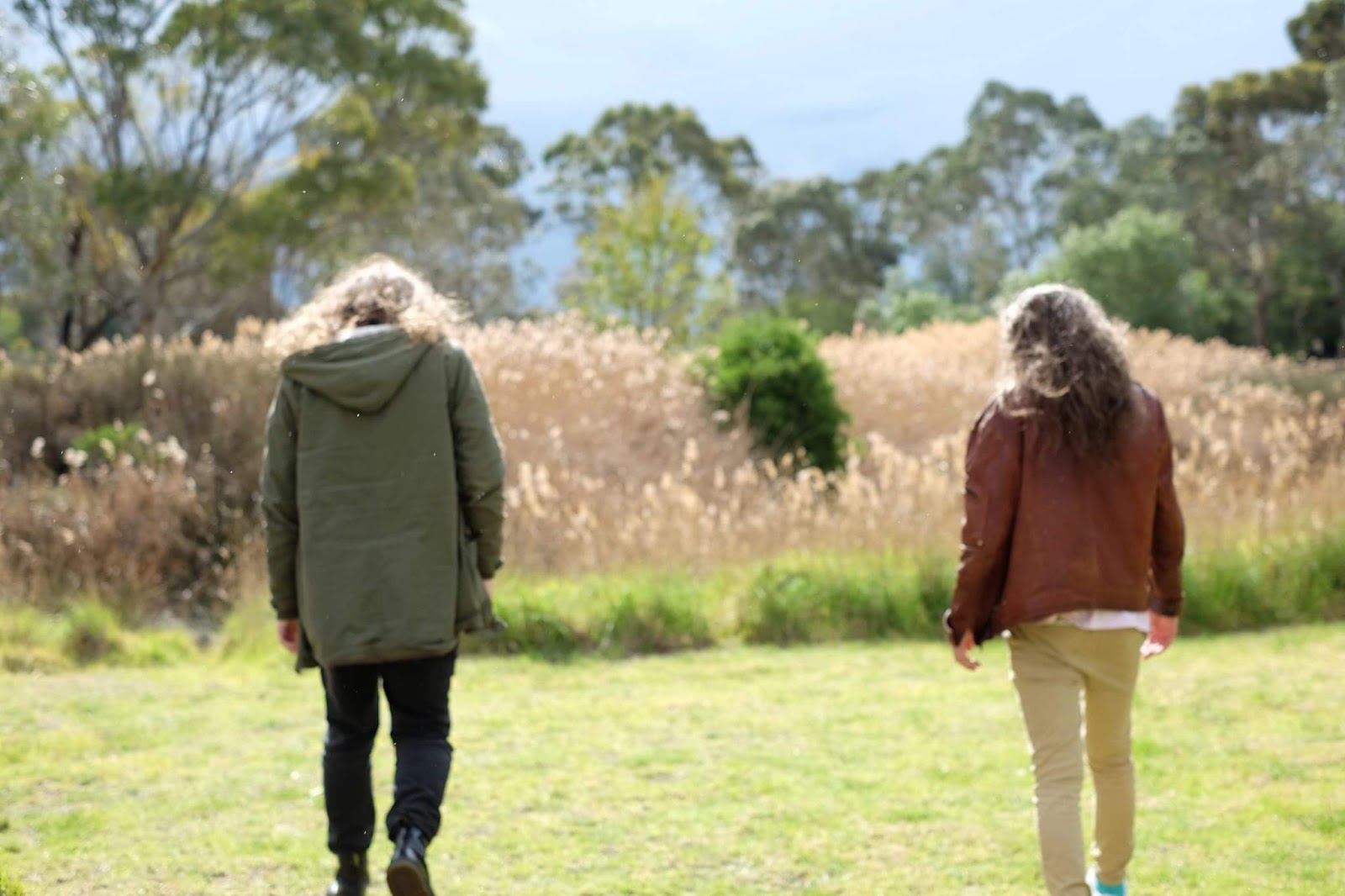 Unusual music that i listened ever, they are Funeral Death Doom Duos from Melbourne, Australia. They represent emotions that flare up in their music dramatically, with the wounded growls and anxieties melodies. They just released their fourth album is called "Silver Screens" via Solitude Productions. 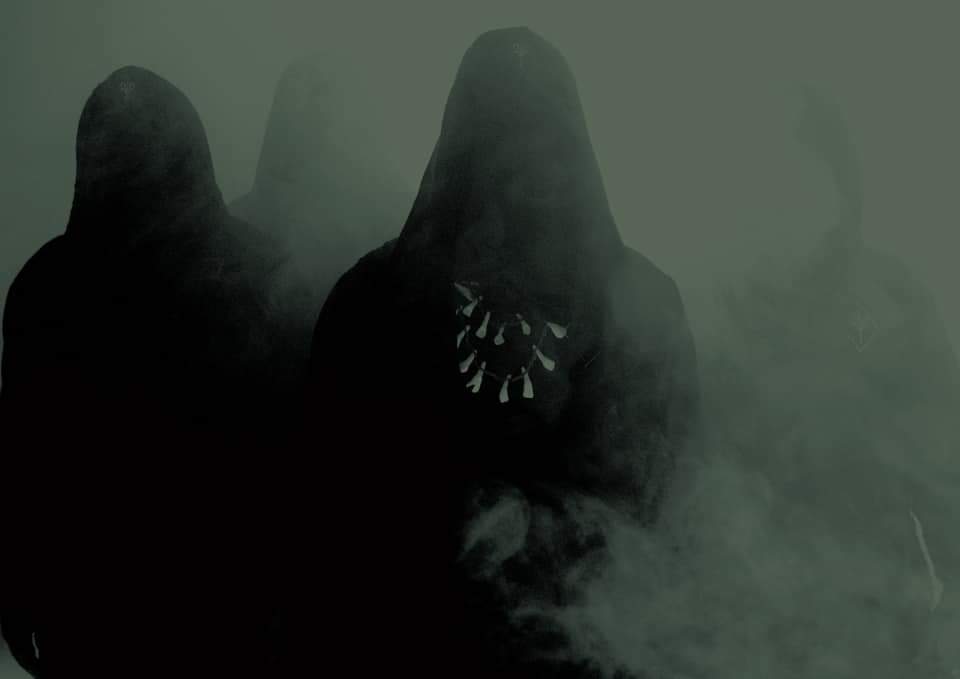 Atmospheric Sludge/Death Doom outfit from Sau Paulo, Brazil Jupiterian is return with the new album is called "Protosapien" that will be released on September 11th, 2020 via Transcending Obscurity Records. Their music deputize sounds of misery and mourning, heartless growls, groaning riffs combined with dissonant vibes, and eerie atmosphere. 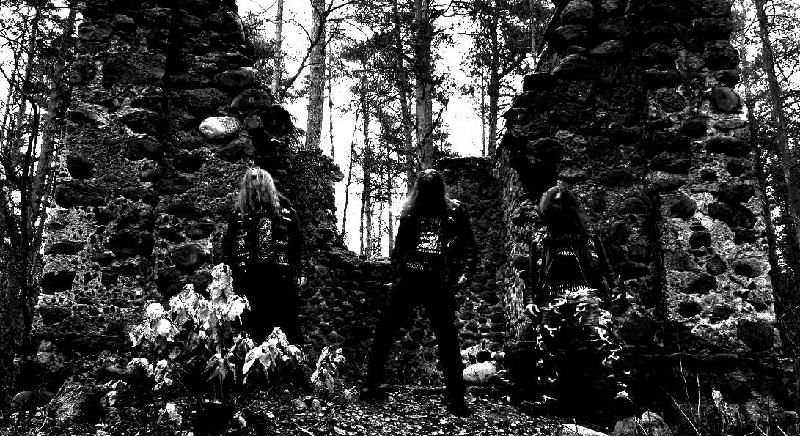 One of fantastic debut album in this year, my brain was astonished when I first listened to their music. Their music is great blend of Black and Death Metal with some Dissonant and atmospheric nuances. Ljosazabojstwa release their debut album is called "Głoryja Śmierci" on June 4th, 2020 via Godz Ov War Productions.