By Mianydoire June 23, 2020
This episode is featuring some music from any music styles, after checking some new and upcoming releases, these band i recommend for you. 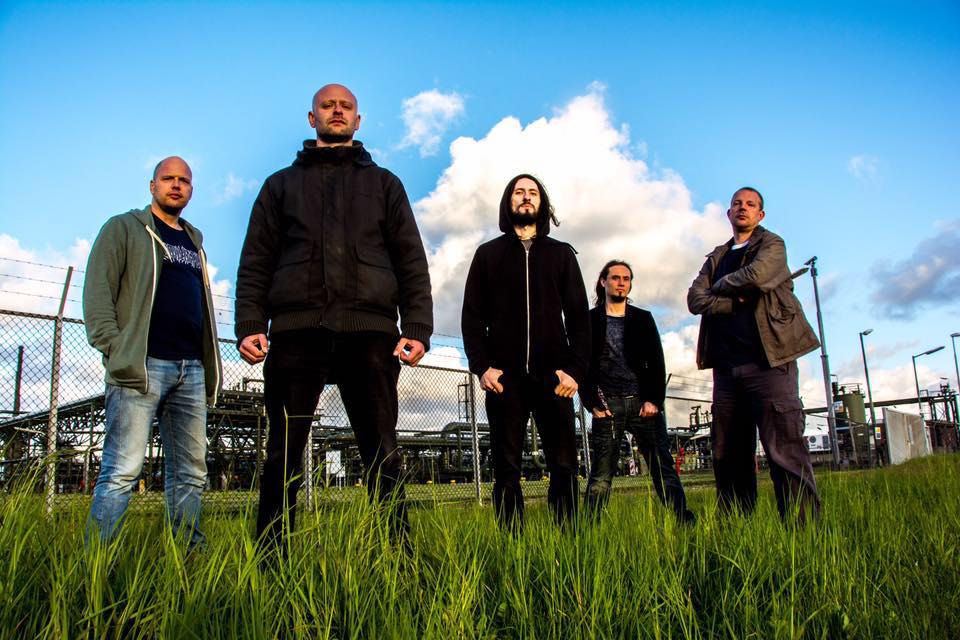 All fans welcomed when they decide to release new album this year, because this is a long wait from all metalhead especially Death Metal fans in the world since their last release "Stagnated Existence" on 2007. This new album is sick, complex, and totally banger will quench all the fans's thirst. The new album is called "Revocation of the Fallen" will be released worldwide via Brutal Mind on July 31st, 2020. And they are team up with Slam Worldwide to premiere their second single taken from this album is called "The Process of Comprehension".

New project that formed in Indonesia Chaosophia offering us Melodic Black Metal music with high taste through their debut single is called "Beneath The Fallen Sky". Their music is greatly influenced by Dissection with sweet riffs and nice songwriting which seemed to invite us to relax and reminisce with 90's Black Metal music. Can't wait to listen more material from this band. 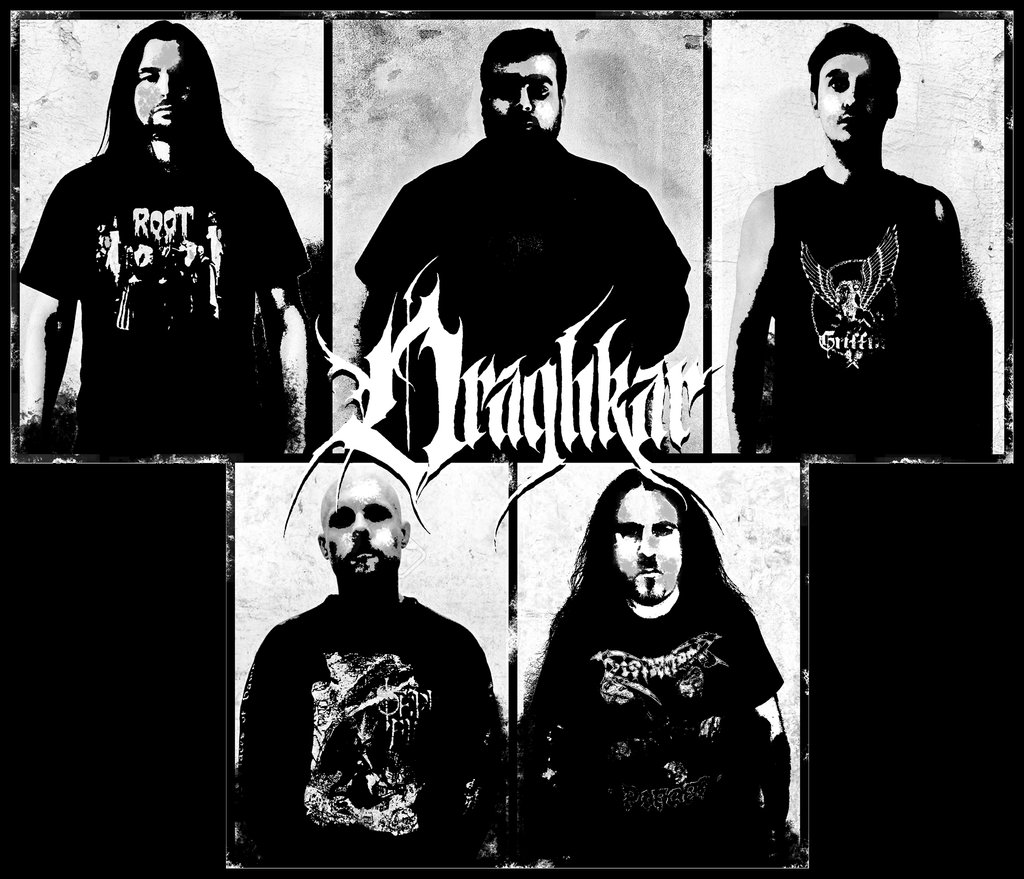 After previously they released several demos and split album, in this year Californian Death Metal horde Draghkar will release their debut full length is called "At The Crossroads Of Infinity" on July 27th, 2020 via Unspeakable Axe Records. Excellent Death Metal with nice music structures, swirling riffs that combined with Melodic and Old School touches will pamper your ears. 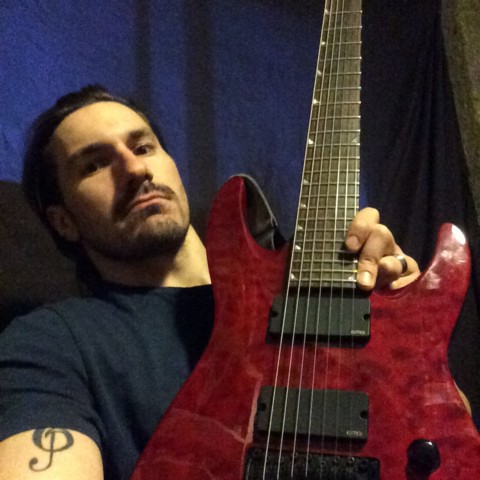 Canadian Progressive Death Metallers Transmundane drop new EP is called "Surfacing", it's one man project that created by Ben Blue. In this new EP he combine some element like Progressive, Technical, and Melodic with some Dissonant Gorgut's style on vocal and some riffs. Dark and Heavy Death Metal. 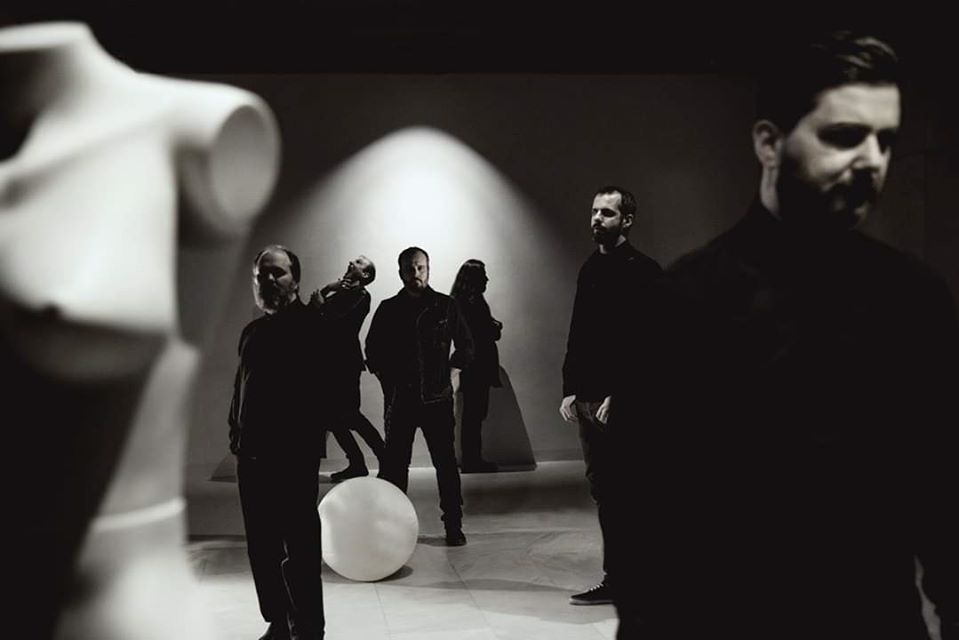 This band is Psychedelic Progressive Black Metal with strong Experimental and Progressive Rock influences that formed on Greece. This new album is called "Eden In Reverse" sound futuristic, sureal, more fresh and changelling than ever. Highly recomended for fans of Oranssi Pazuzu, Ulver, and Borknagar. Eden In Reverse has released on June 19th, 2020 via Agonia Records.