By Mianydoire June 26, 2020
Here some bands that I recommend to you towards the weekend, some of this music is taken from their upcoming album. Enjoy it! 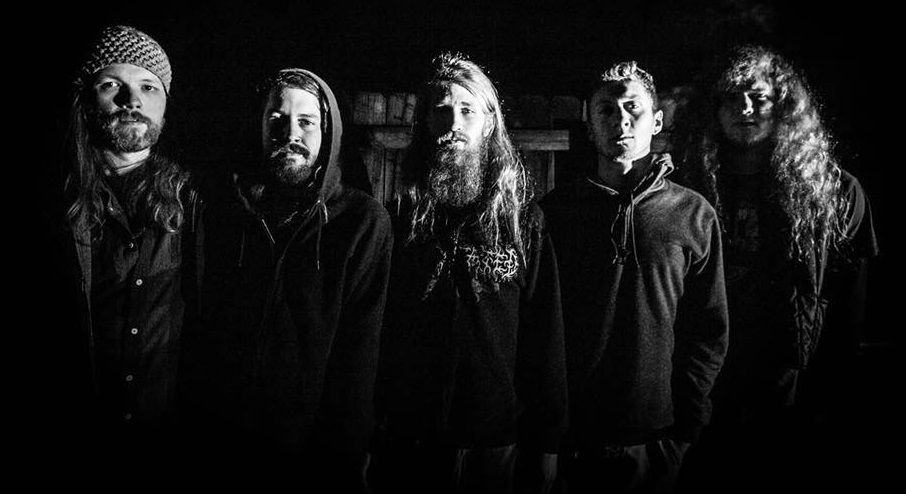 After deciding to change the name from The Roman Holiday to Ahtme, they have found their true concept of playing Technical Death Metal music. In this year they will release new album is called "Mephitic" on July 24th, 2020 via Unique Leader Records. They try to give a different taste in this album that will satisfy us and be ready to sting uncompromisingly. 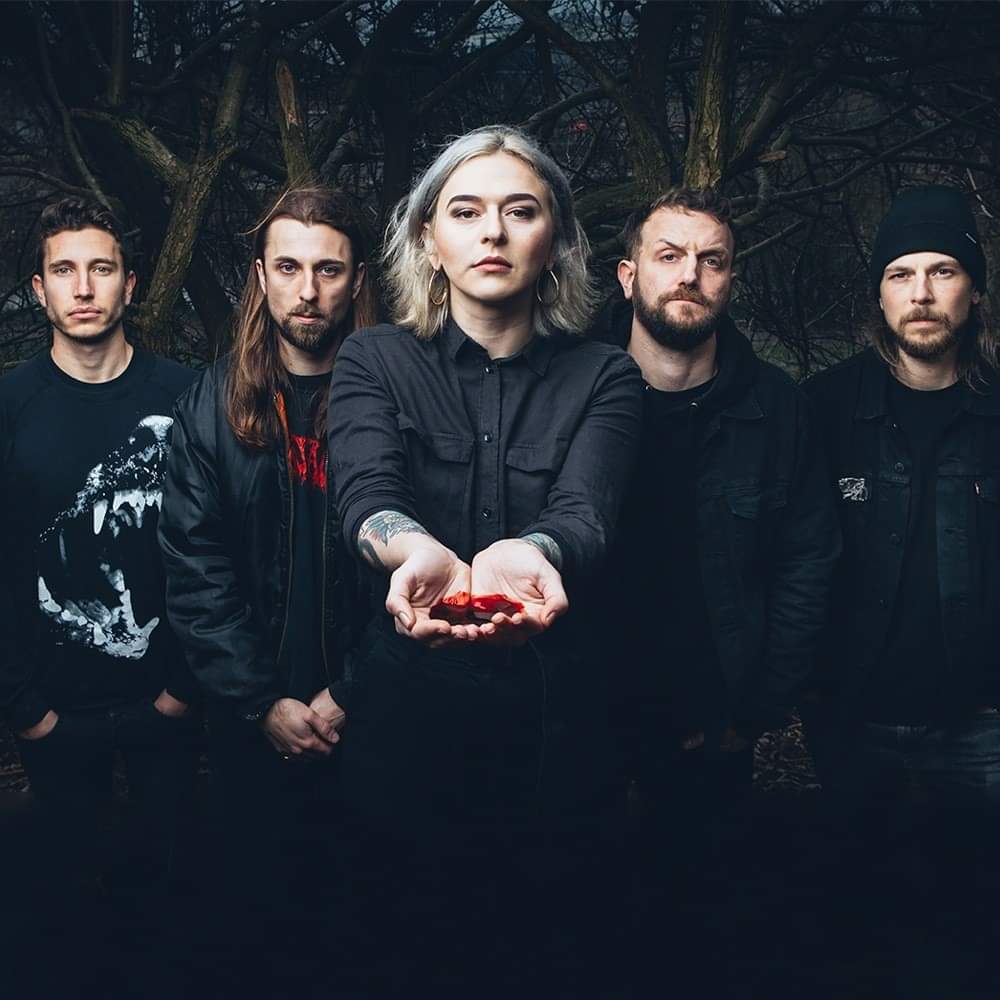 UK Based Death Metal Venom Prison announce their newest album is called "Primeval". It's a compilation features re-recordings of their previous EPs, Defy The Tyrant and Primal Chaos, as well as two brand new tracks. This album will be released on September 9th, 2020 via Prosthetic Records. Alongside the announcement of the new record, they have released a new song from the upcoming album titled Defy The Tyrant. 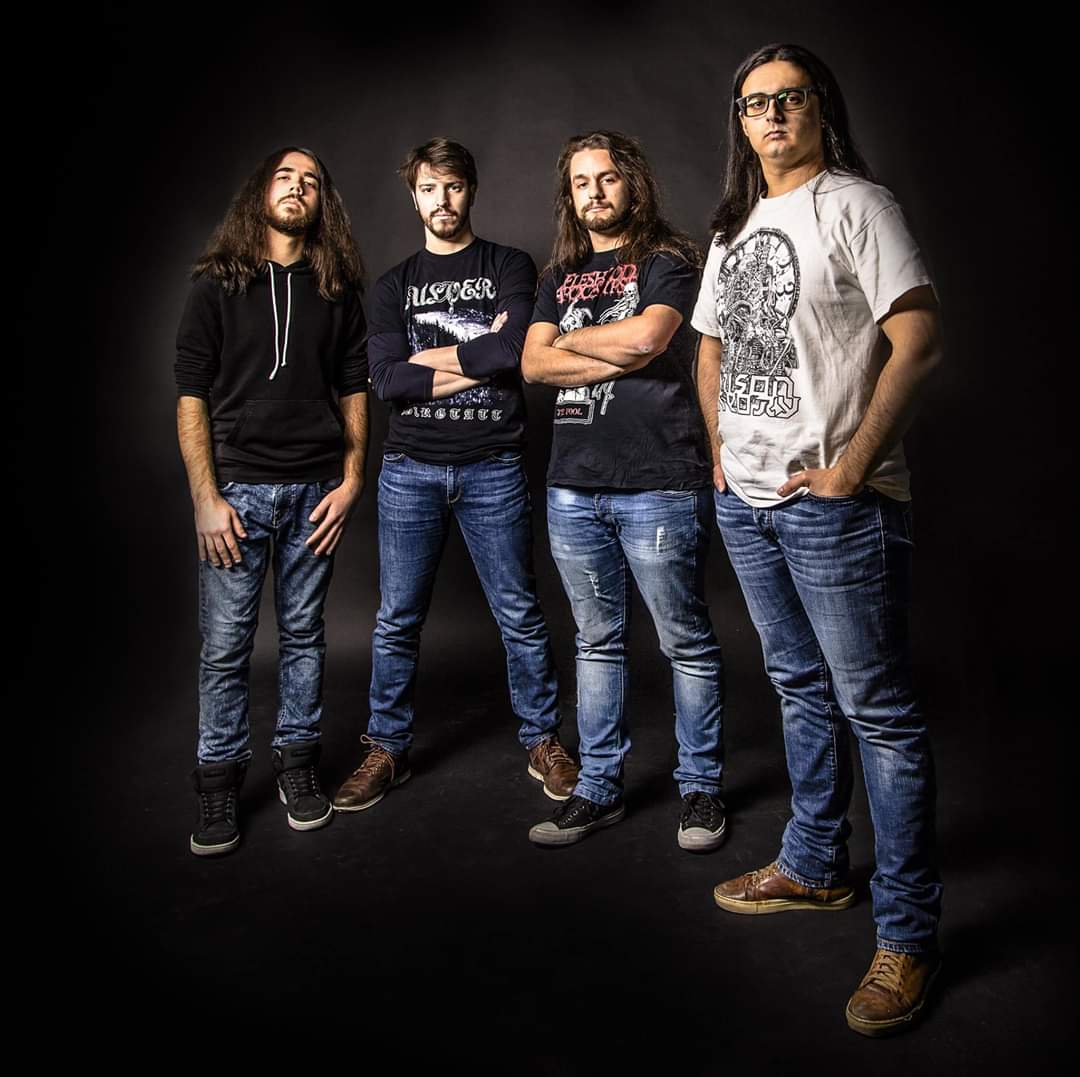 4 Piece Technical Death Metal outfit from Florence, Italy Oneiric Celephaïs come to offering us a great conceptual music through their new EP is called "The Obscure Sibyl". Their music sound a mix of Obscura, Spawn Of Possession and Death packed in Death Metal with some variety. This EP will be released via Gore House Productions on August 7th, 2020. 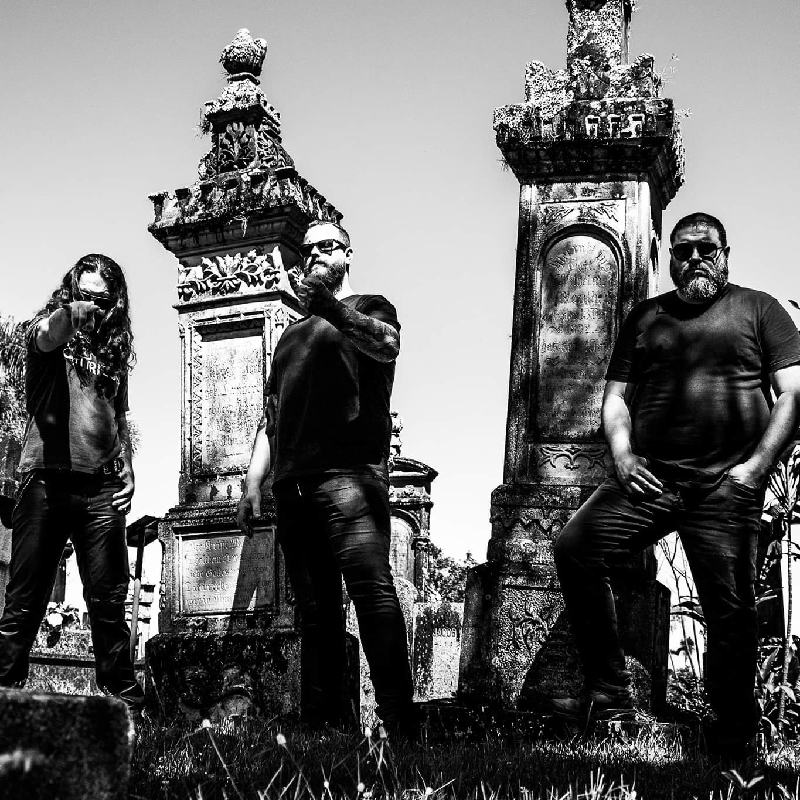 Come from Novo Hamburgo, Brazil Requiem's Sathana try to deliver us a serious terror from their debut self-titled album. Combining Black Metal and Death Metal with Progressive approach and Doom vibes. I discover them from Bandcamp in few day ago, and they have caught my attention with their musicalities. Their debut album have released by Cianeto Records on April 21st, 2020. 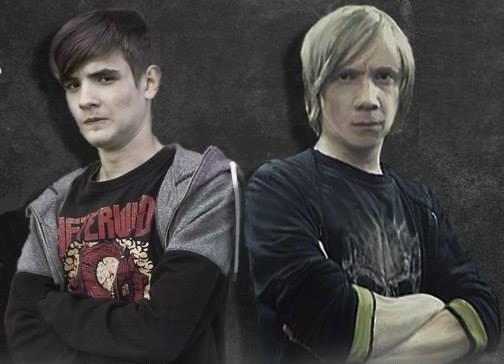 This project formed in 2014 with early name Spice Mutated Corpse by Artem Shirman and Grigory Gore and have released 2 album. In 2017 they decide change name to Manifesting Obscenity to bring more banger than before. This year as new name, they are return and will release their second album is called "Mahapralaya". To starting announce new album they release new single is called "Late Ancestor" as a warming up, modern Slamming Brutal Death Metal with some complex part.