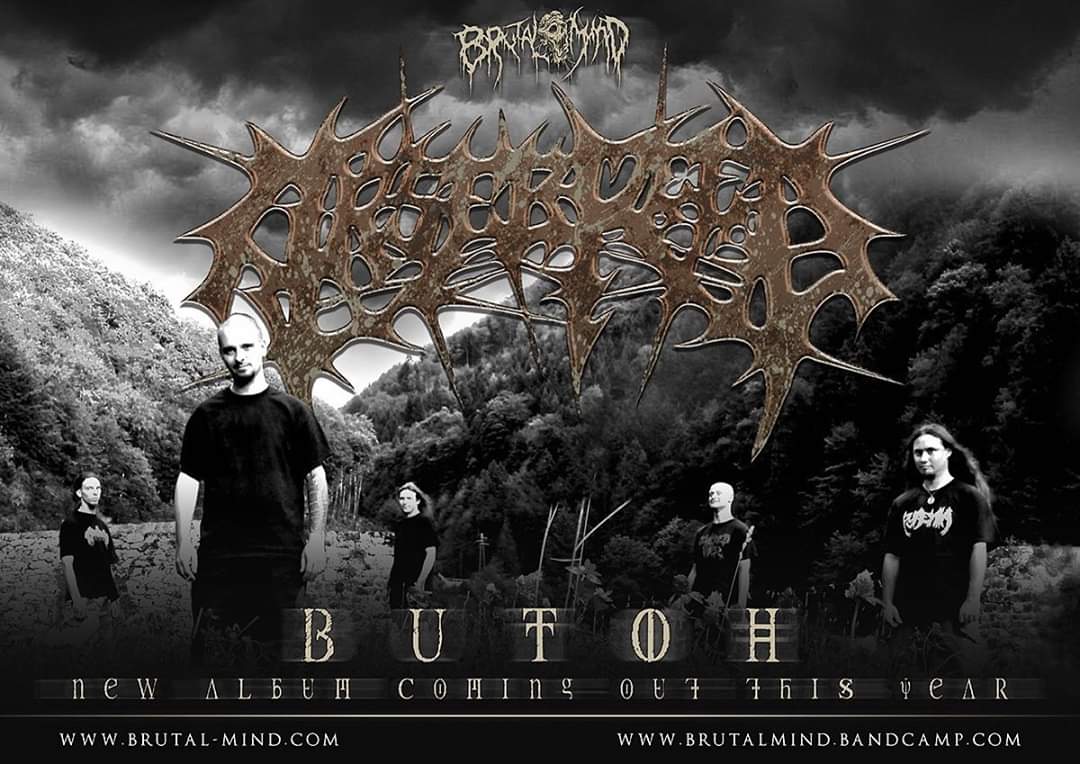 After previously has signed Brutal Death Metal legend Disavowed, today Indonesian Brutal Death Metal label Brutal Mind announce that they will working with another great band that come from Netherlands, Arsebreed. Well, they are return and have completed new album is called "Butoh" with the complexity of ultra brutal technical music that is ready to hit you from all directions.

After successfully with their debut album "Munching The Rotten", which was released in 2005, they are now ready to release new album with a variety of surprising musical concepts. This album will be released soon via Brutal Mind.

Arsebreed is built up as a brotherhood clash between members from Pyaemia and Disavowed, with the almighty Romain Goulon on drums. This collaboration carries characteristics that are strongly attached to these two bands and it is clearly felt in their compositions, along with the ‘two vocalist concept’ , which is quite unique for a Brutal Death Metal band. Although their music may feel different on the riff department and also contain a very pronounced bass shredding that truly stands out on this album, the overall feel is ridden with the dominant colors from Pyaemia and Disavowed.

More info about their new album will be update soon, follow their social media.