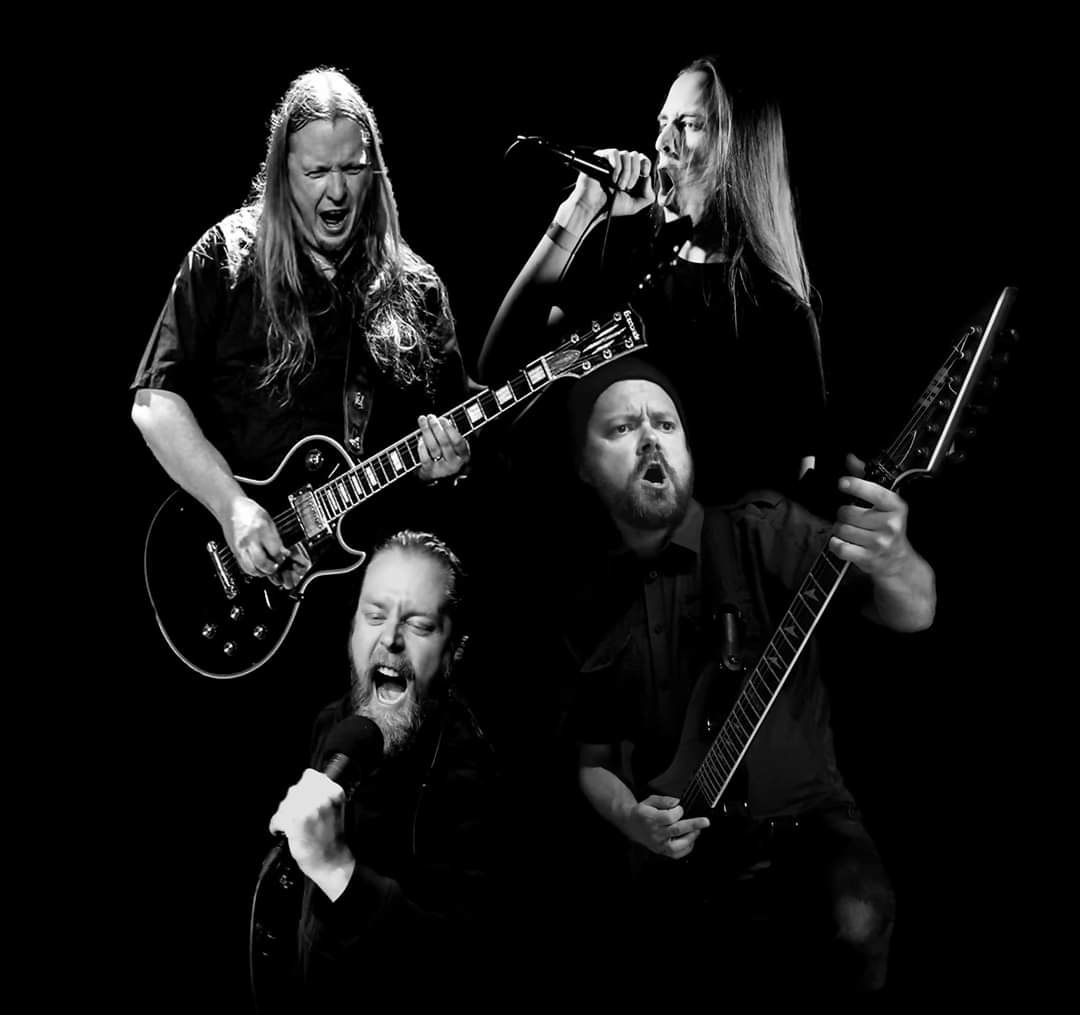 Great news, Progressive Black/Death Metal Brotthogg will release new album is called "The Die is Cast". This band formed in Norway on 2017, and have succesfuly release EP "The Last Traveller" on 2017 and debut album "Echoes of the Past" . Their music is pretty sexy blend Black Metal and Death Metal with strong Progressive, Melodic, and Thrash elements. This album is more fresh than before, i'm stoked to listen their new material. This album scheduled release on August 1st, 2020. For more info will post soon.


The band says about this release:
The new album "The Die is Cast" will be released on August 1st, 2020. With this second full-length album following the critically acclaimed debut album "Echoes of the Past" (2019), Brotthogg presents a new hyper charged melodic blackened thrashing beast filled with high-speed staccato riffing, massive and intense harmonies, as well as slower parts with a gloomy, heavy athmosphere. Stay tuned! 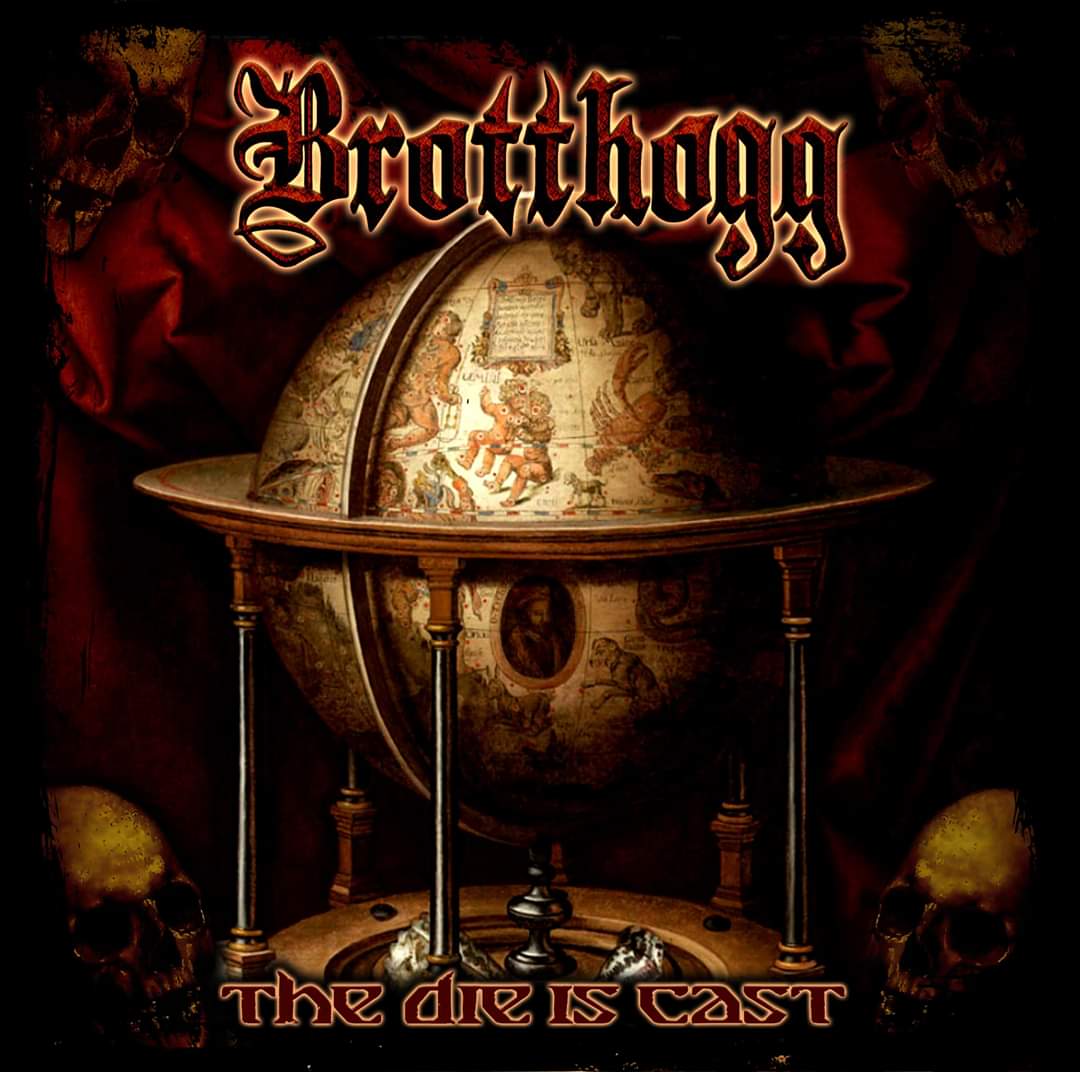