Hath will Reissue Their First EP 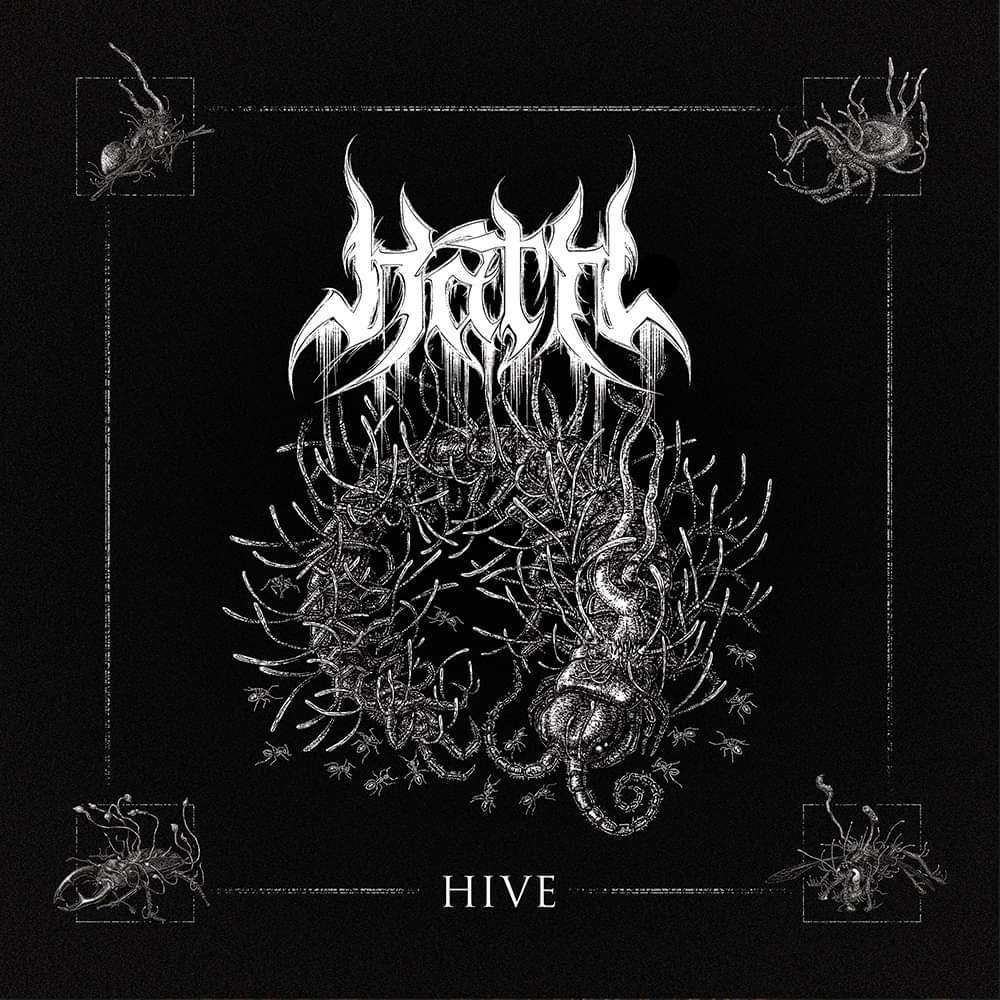 After success with their debut album "Of Rot and Ruin" and become one of best rising power in 2019, New Jersey Progressive Blackened Death Metal outfit Hath announce that they will reissue their debut EP "Hive" in October 2nd, 2020 via Willowtip Records. This reissue includes a brand new song is called "Atropus" and with new artwork.


HATH released the following statement concerning the Hive reissue:
"We were excited when Willowtip gave us the opportunity to do a physical release for Hive, since it's what started it all for Hath. AJ remastered the EP to give it an updated sound, and we included a new song, Atropus. This song was written in between Hive and Of Rot And Ruin, and really represents the shift in our sound between the two releases. We can't wait for people to finally be able to physically own these songs, and hear them how we wanted them to be heard."