Kataklysm Stung Back Through New Album

Canadian Death Metal legend Kataklysm is back with new album, as one of pioneer in Death Metal scene they always bring sick music with top notch productions. On September 25th, 2020 they will release new album is called "Unconquered" via Nuclear Blast Records.

This is their fourteenth album since they were founded and has invaded the scene with their music. Alongside the announcement of the new record, they have released new single titled "The Killshot". Strong Death Metal with Melodic touch, that will strike your mind uncompromisely. 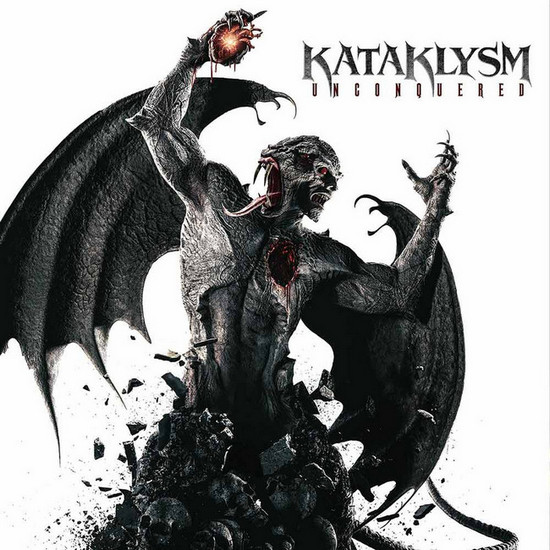 Tracklist:
1.The Killshot
2.Cut Me Down
3.Underneath the Scars
4.Focused to Destroy You
5.The Way Back Home
6.Stitches
7.Defiant
8.Icarus Falling
9.When It's Over