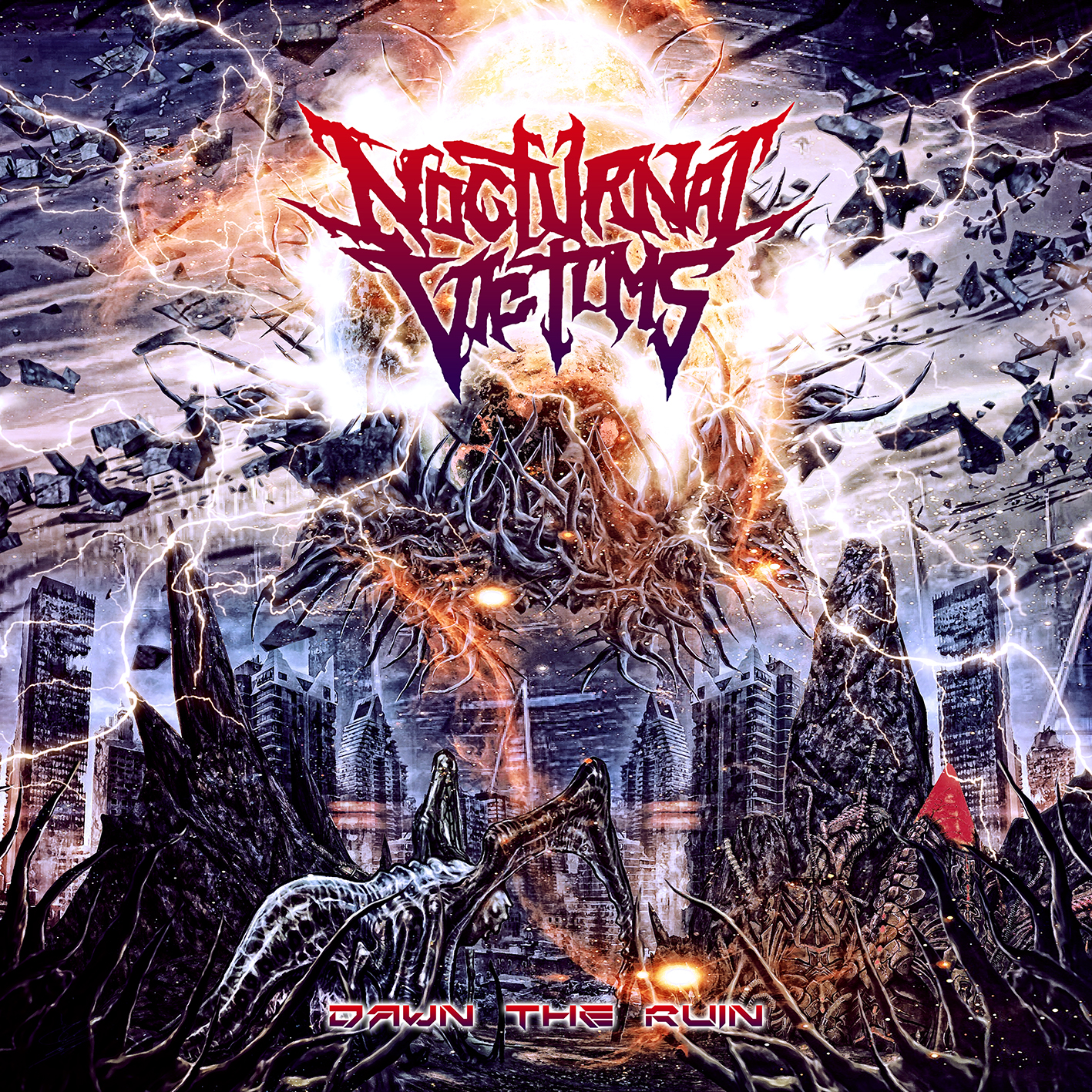 The group formed in Makassar, Indonesia in 2009 had previously released a demo in 2016, and had just released a new single titled "Pathetic Illusion". Their writing material was greatly influenced by bands such as The Faceless, Spawn of Possession, and Fallujah, with dynamic tones and complex riffs but still comfortable in the ear. They are like conveying messages from space through their music. More info about their new album will be posted soon. 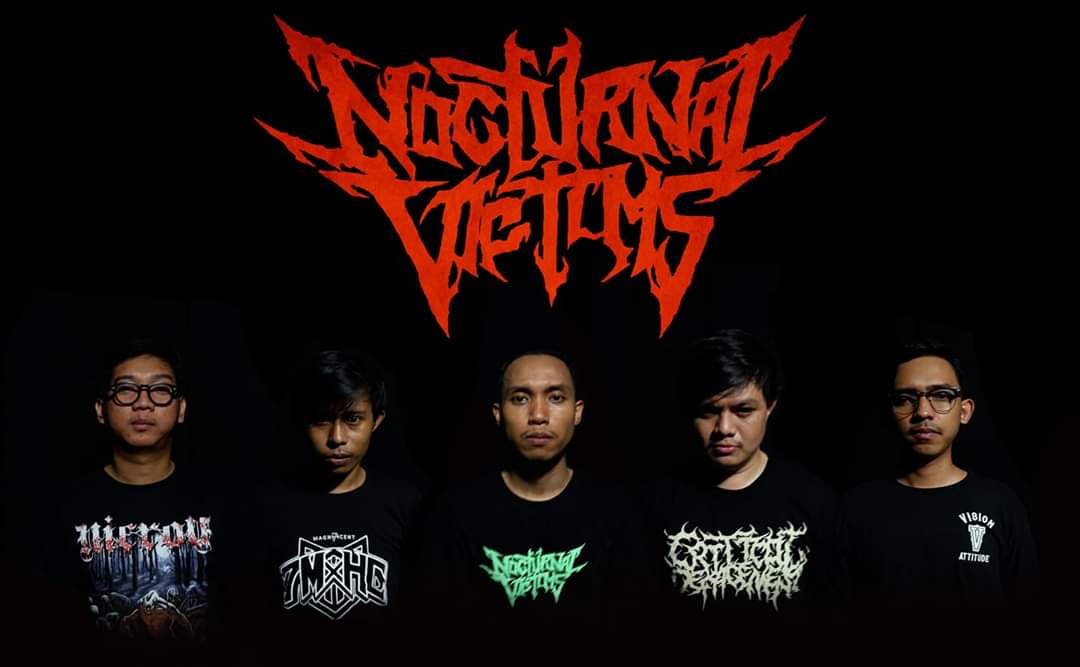