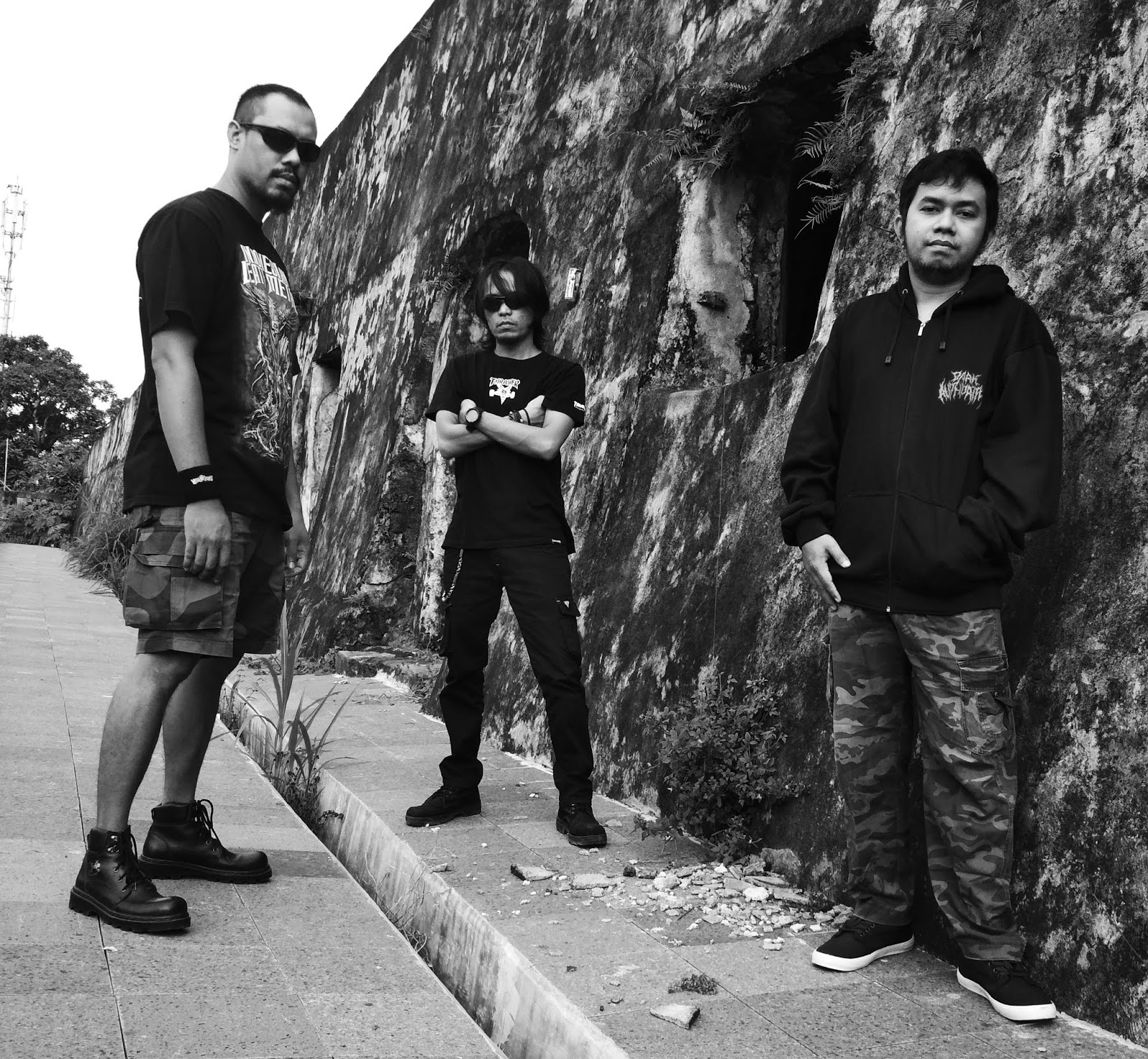 Come from Ternate, Indonesia we discover a new band called Dark Authority, they formed on the basis of their love for Death Metal and tried to introduce their music to the world. Perhaps most of the people of this city are not yet familiar with metal music, but that does not stop them from continuing to work and play music. Band that formed in 2011 has released a demo in 2017, and now they have completed debut full length titled "The Worm of Democrazy" that will be released soon via Enslave Records.

Today we are happy to help them premiere a song is called Wibawa Gelap taken from their upcoming debut album. Their music is Death Metal with more crushing Brutal riff in complex vein, odd tempo that can make your mind go astray, old school guitar riff which is played with a very fast tempo till guitar solo that is ready to slaugh your soul. We recommend you for fans of early Internal Suffering, Origin, and Suffocation to check it! 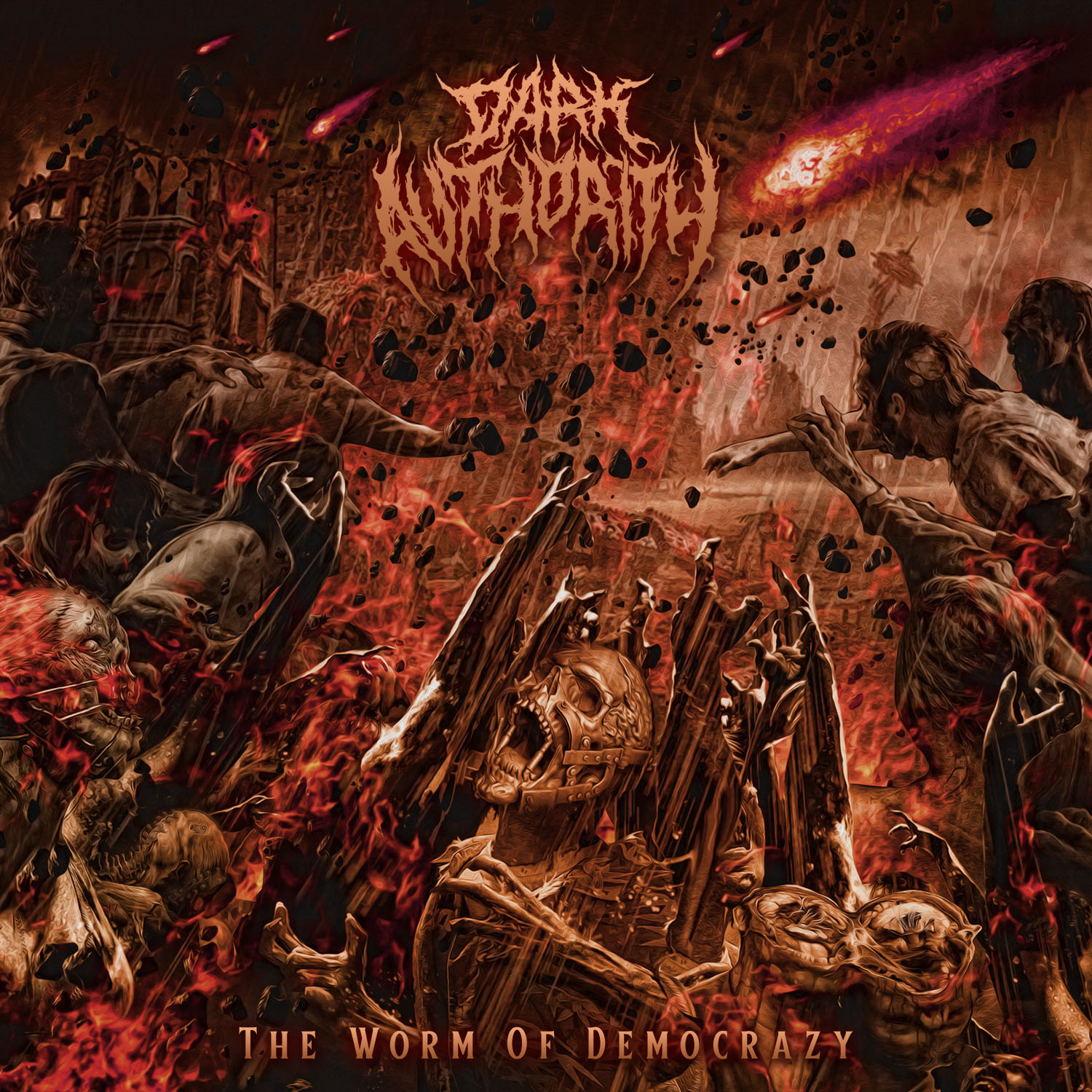