By Mianydoire July 03, 2020
I spent hours yesterday trying to catch up on listening to new metal. I now have a good list I’d like to recommend, including advance track or new single that just released. 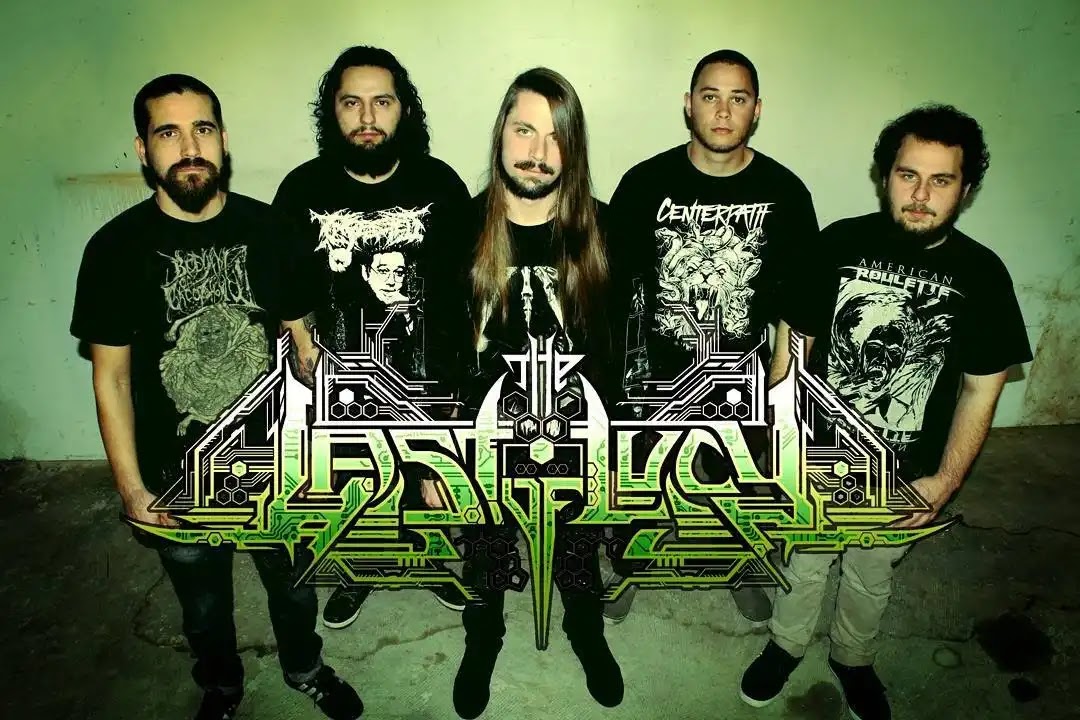 THE LAST OF LUCY

Their debut album "Ashvattha" is phenomenal, so that make me become a big fans. After give us a leaked info in their Facebook page that they are working new album, now the time is come, after they release new song is called "Agni". This song is taken from their upcoming album is called "Moksha" that will be released later this year. If you are not familliar with them, they are Technical Death Metal band based on California. Their music is complex that combined with sweet Jazz and Experimental touch. 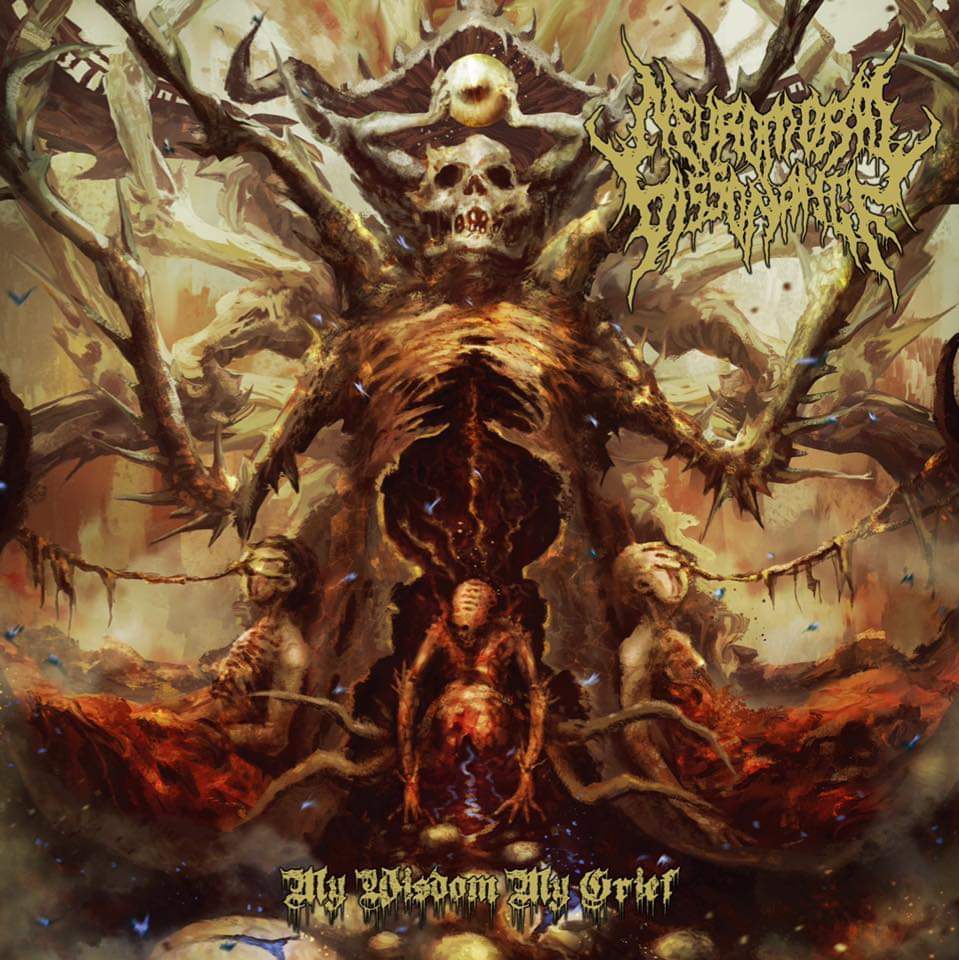 This is International project between Belgium and Australia, they present with serious threat through their music that combined traditional Brutal Death Metal and Slam with complex contemporary of Technical Death Metal. Their debut album is called "My Wisdom, My Grief" will be released on September 11th, 2020 via Amputated Vein Records. 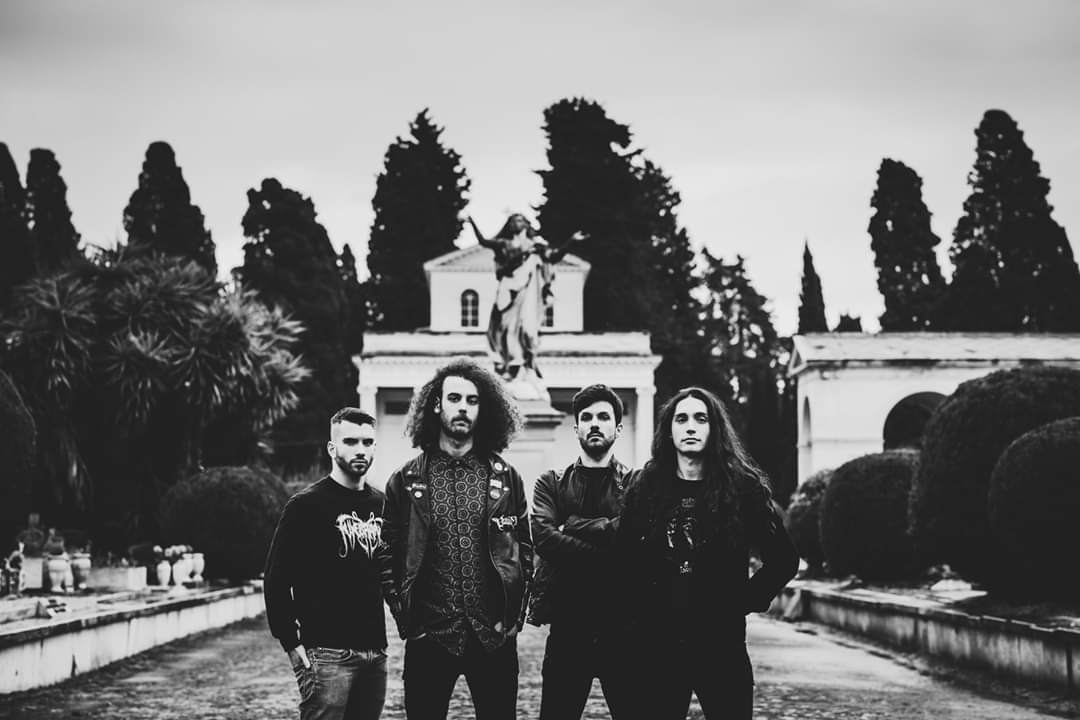 I follow them since they released self-titled EP on 2019, their debut EP is awesome which caught the attention of many people. In July 24th, 2020 they will release debut album is called "Hypnagogic Hallucinations" via 20 Buck Spin. Their music is Progressive Death Metal that combined with Atmospheric vibes and doomy. This album will going is so pretty cool, each single is amazing so far. And their third single is features special guest vocal from Giorgio Trombino of Assumption. 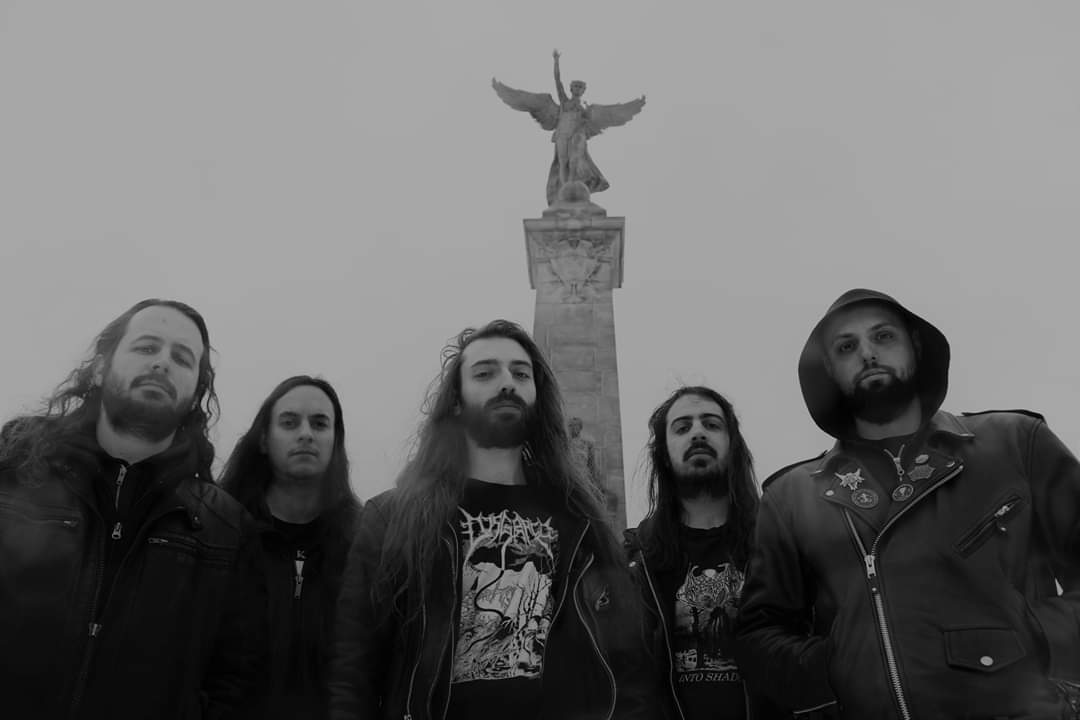 Another great upcoming releases from 20 Buck Spin, now i present you new band that created by member of First Fragment, Serocs, Gevurah and Chthe'ilist. They are Canadian Extreme Funeral Doom/Dark Ambient. You will feel umberably depressing moment with ultra guttural vocal from their debut album "Stygian" that will be released on August 21st, 2020. Prepare your heart and mind. 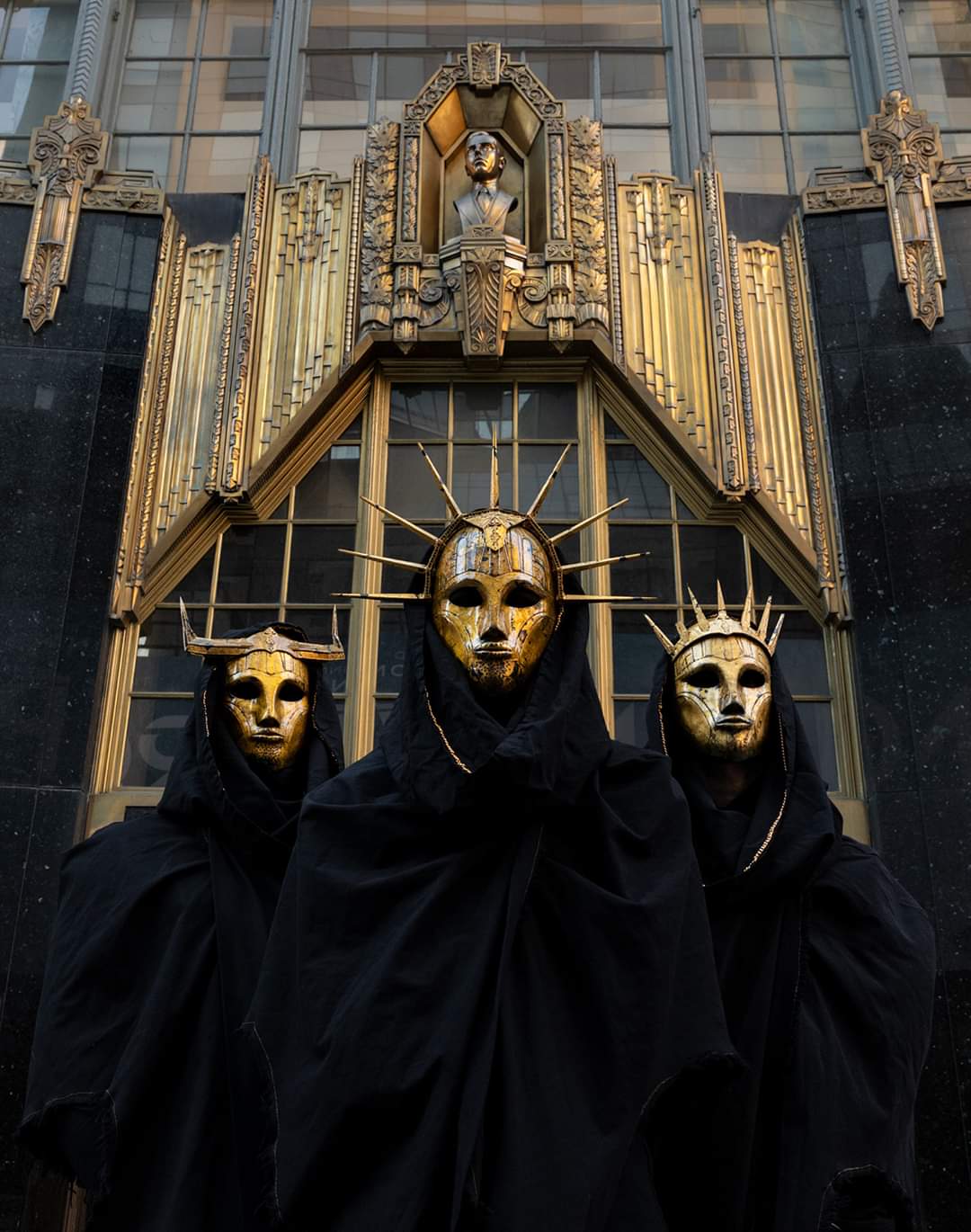 I'm so excited with new album of Imperial Triumphant and their music that mix of extreme metal, avant garde noise, jazz freakouts and anything else in their music so that make my head spinning. They are return with new album is called "Alphaville" that will be released on July 31st, 2020 via Century Media Records. 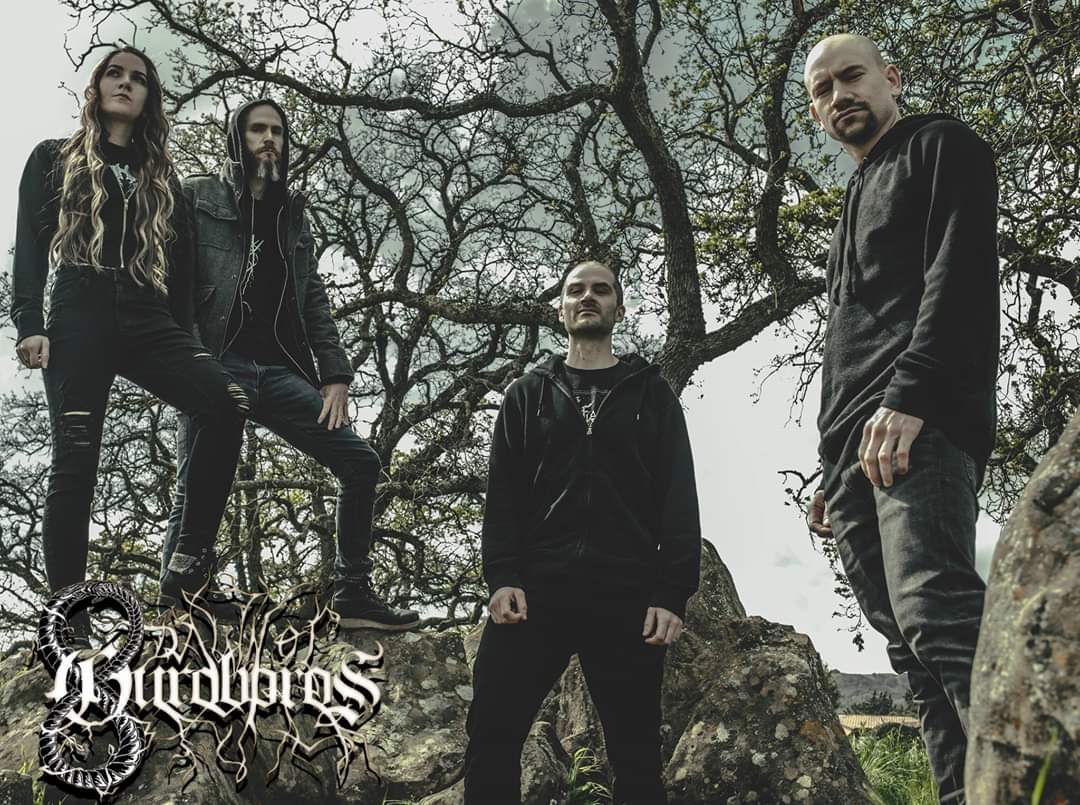 After release debut album is called "The Art Of Morphology" on March this year, Californian Progressive Death/Post Black Metallers release new single is called "Chepalopodic Void", this song is writing during their quarantine, and the idea started before their album release, they are chose one person that pre-ordered to pick lyric theme for a custom one minute song, they enjoyed the idea enough that they ended up writing a full song. 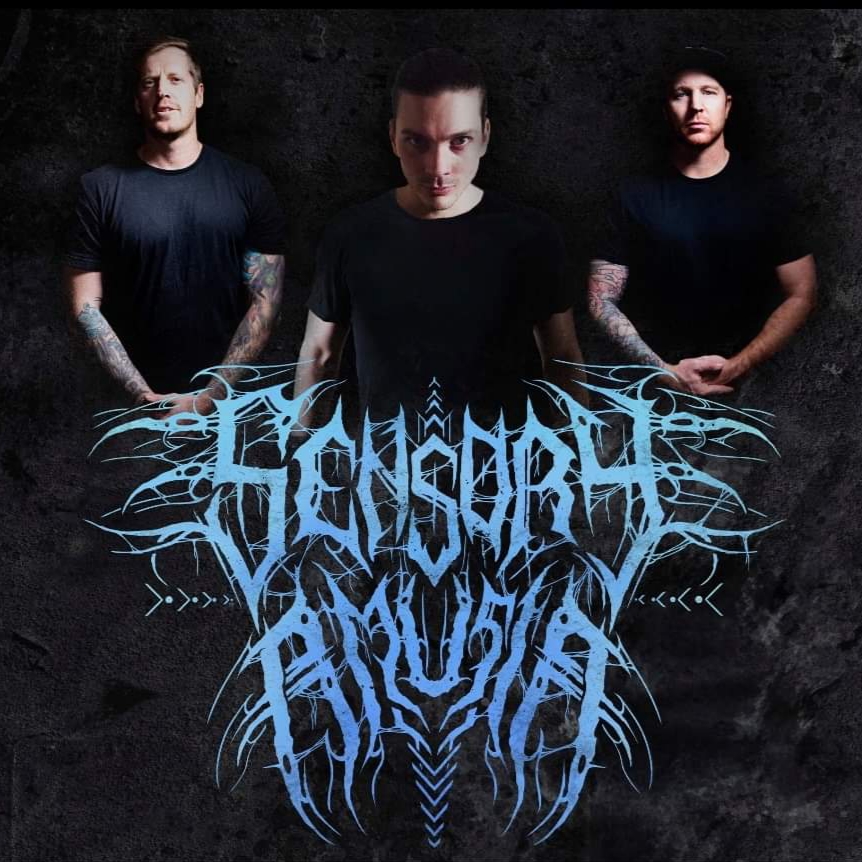 Australian Modern Death Metal outfit Sensory Amusia is back with new EP is called "Bereavement". They are showcasing supreme Chaotic Death Metal that combined with element of Hardcore, Grind and Progressive touches that packed on modern and heavy sound. The new EP will be released on August 20th, 2020 via Lacerated Enemy Records. 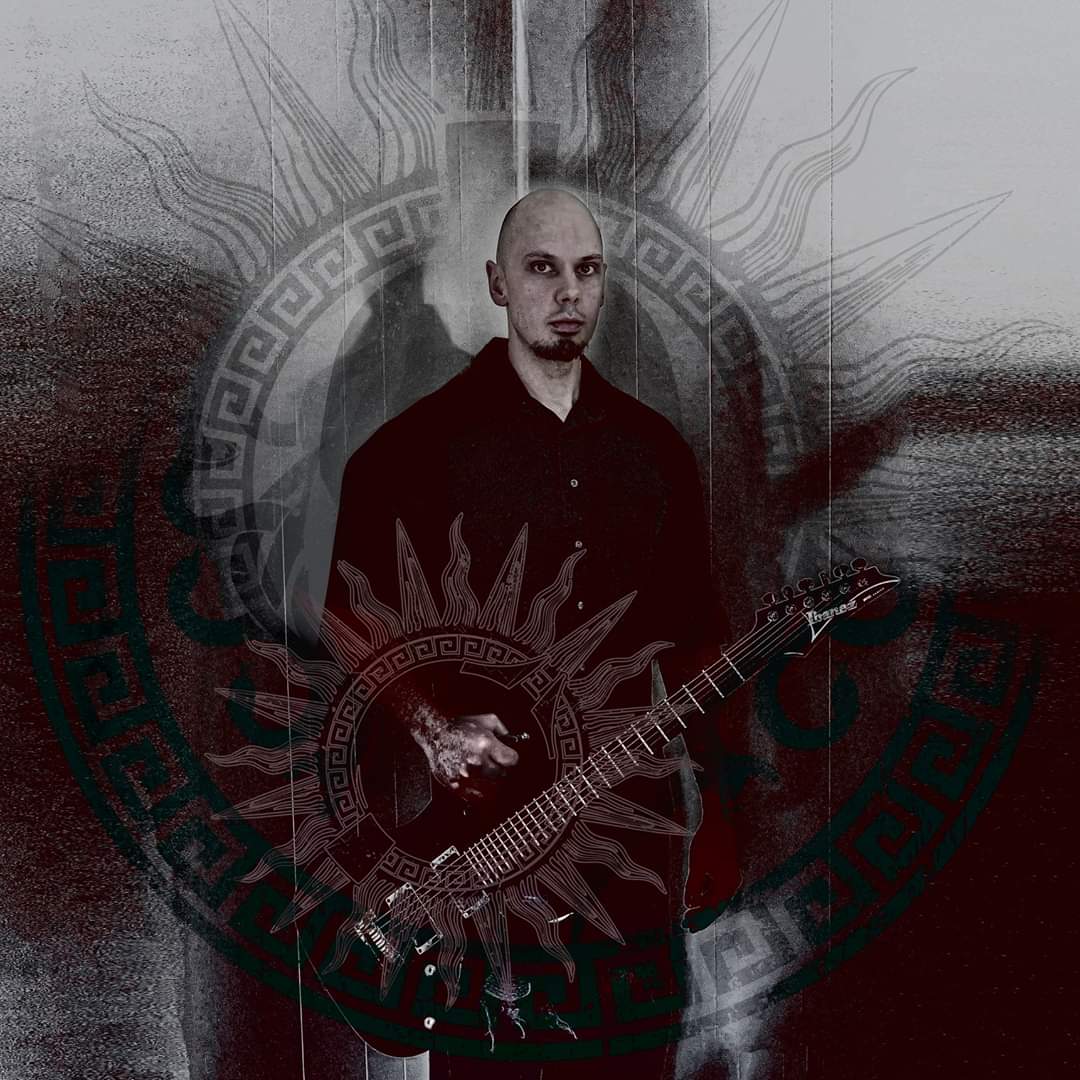 Colorado one man Melodic Death Metal project that created by Josh Dummer will release the third album is called "Embodiment of the Divine" on July 24th, 2020. In this album the band collaboration with many musicians, one of them is Rafael Trujilio and Ryan Strain that featuring on the second single is called "The Wonder and Terror of Fortune". This album is top notch record that worth to listen. 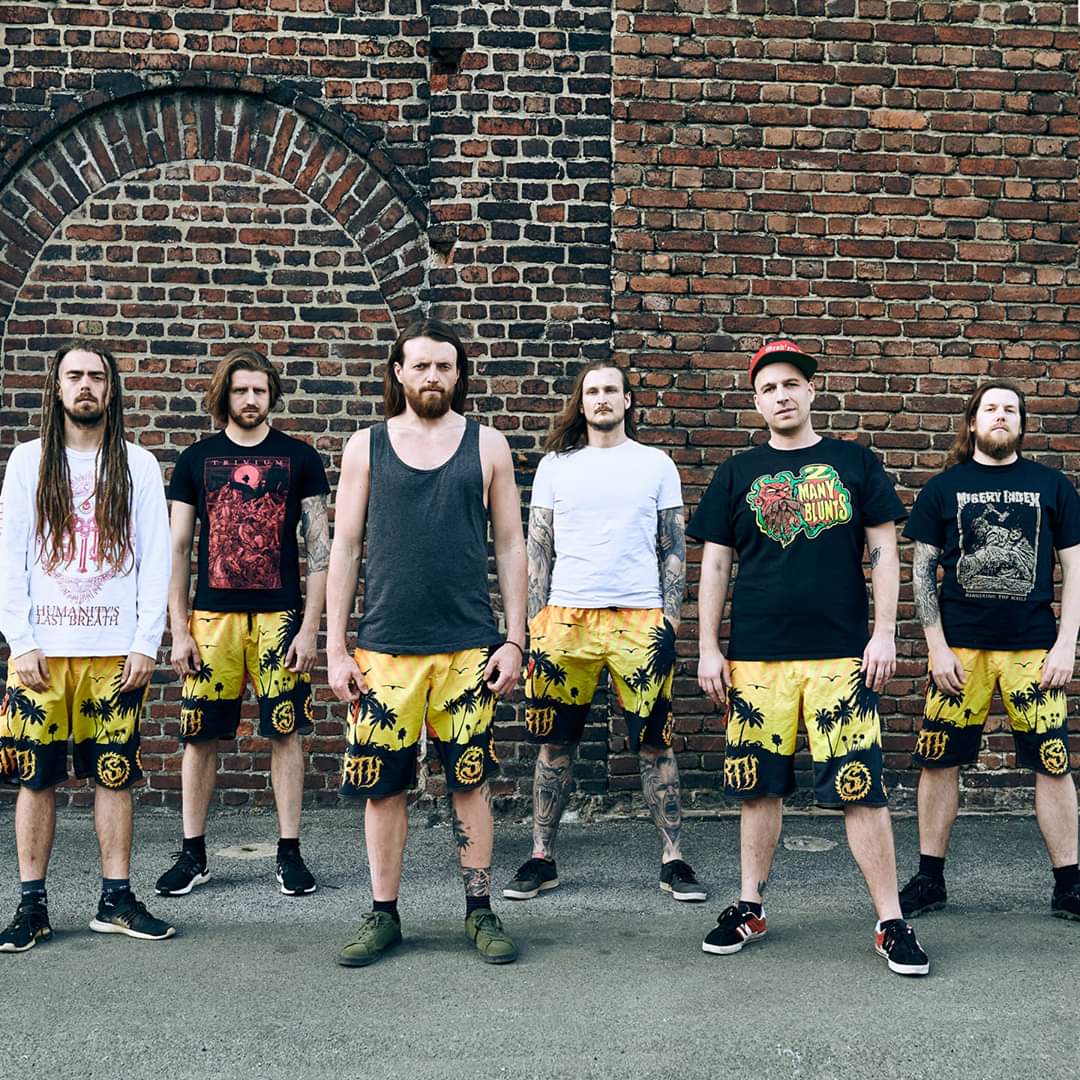 One of productive band in this era, the German giant slammer Stillbirth will deliver you a deadly attack through the new album is called "Revive the Throne" that will be released on August 7th, 2020 via Unique Leader Records. The band always give us impressive and heavy music in every album, but maybe this album will be their heaviest album so far. 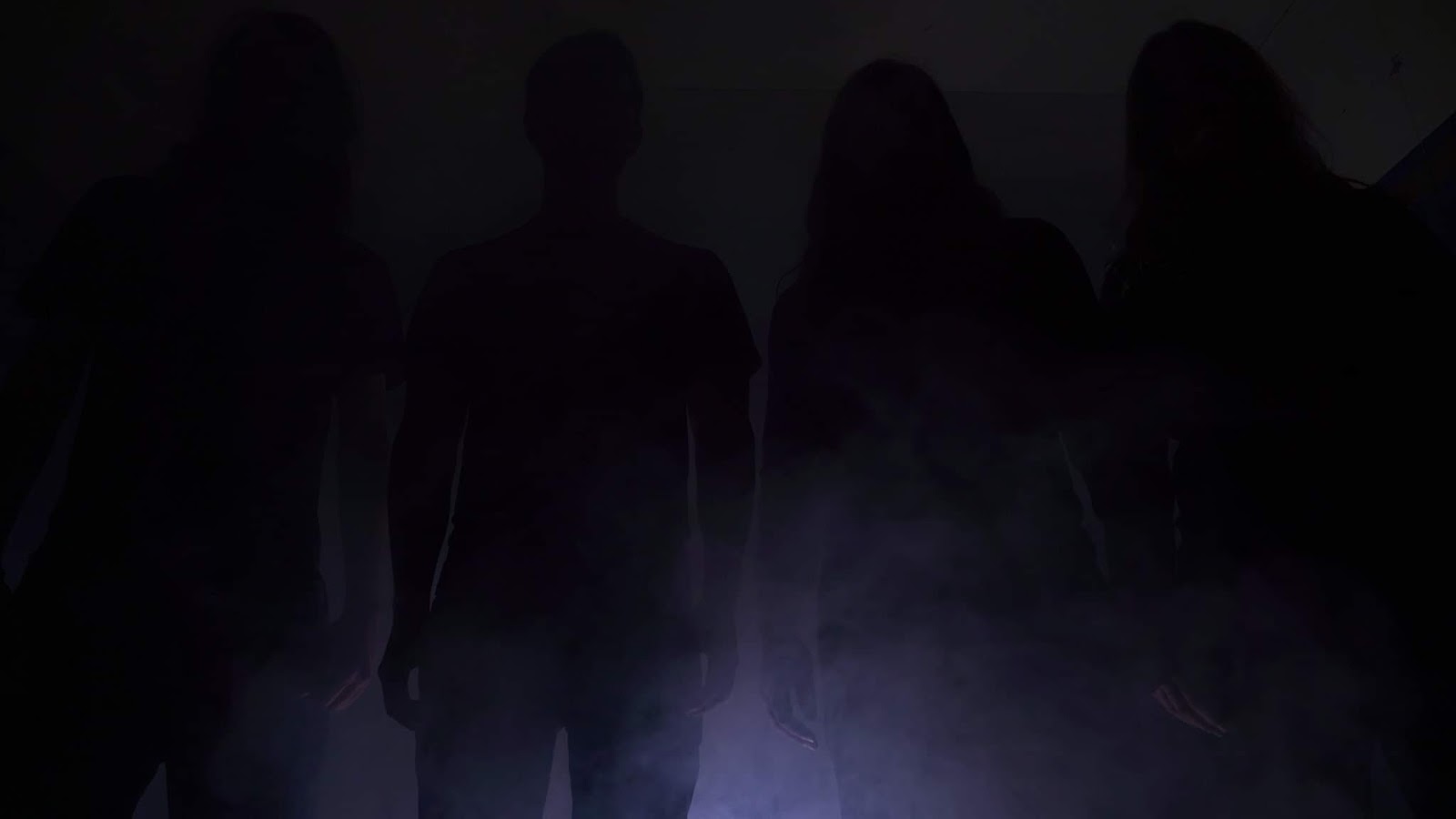 After released an EP and Split with Atavisma in early this year, Minneapolis Death Doom titans Void Rot finally ready to unleash their debut album is called "Descending Pillars" on September 11th, 2020 via Everlasting Spew Records. They present ominous, threatening, and crushing material on their upcoming debut album.