By Mianydoire July 09, 2020
There’s so much to hear everyday, I keep picking up new things each time I play it. This music I compiled and want to recommend it for you guys! 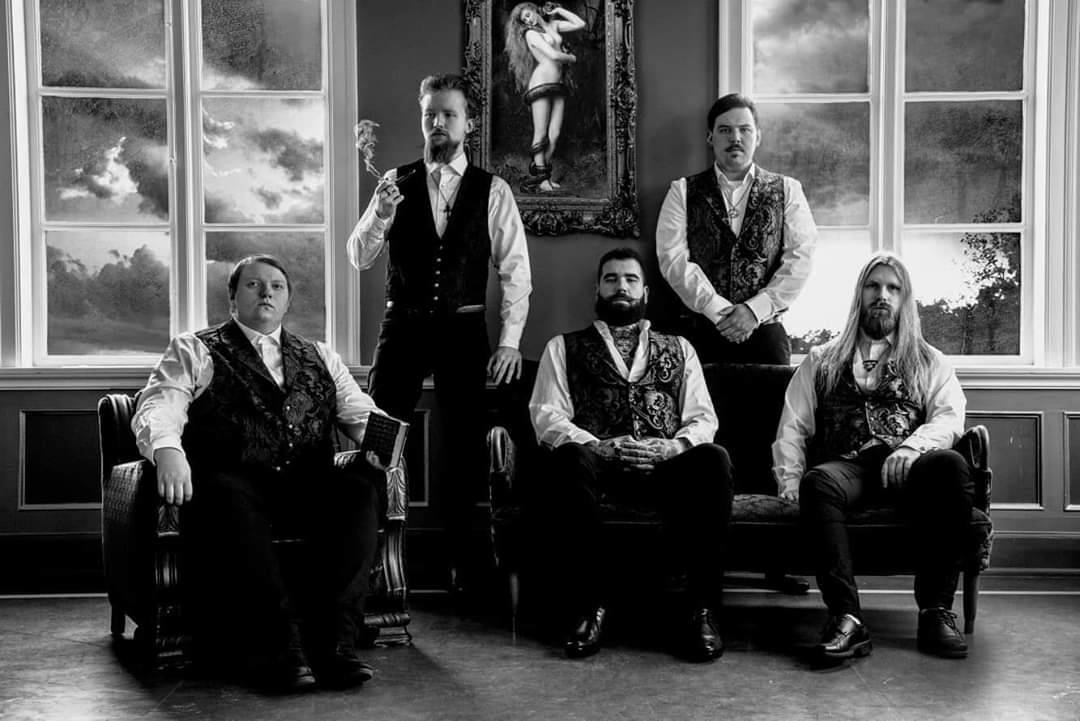 Icelandic group Cult Of Lilith today release the stunning new track titled "Cosmic Maelstrom" taken from their debut album is called "Mara" that will be released on September 4th, 2020 via Metal Blade Records. Their music is mix of Melodic Death Metal and Technical vibes, nice riffs and sick guitar solos part that blow my mind. 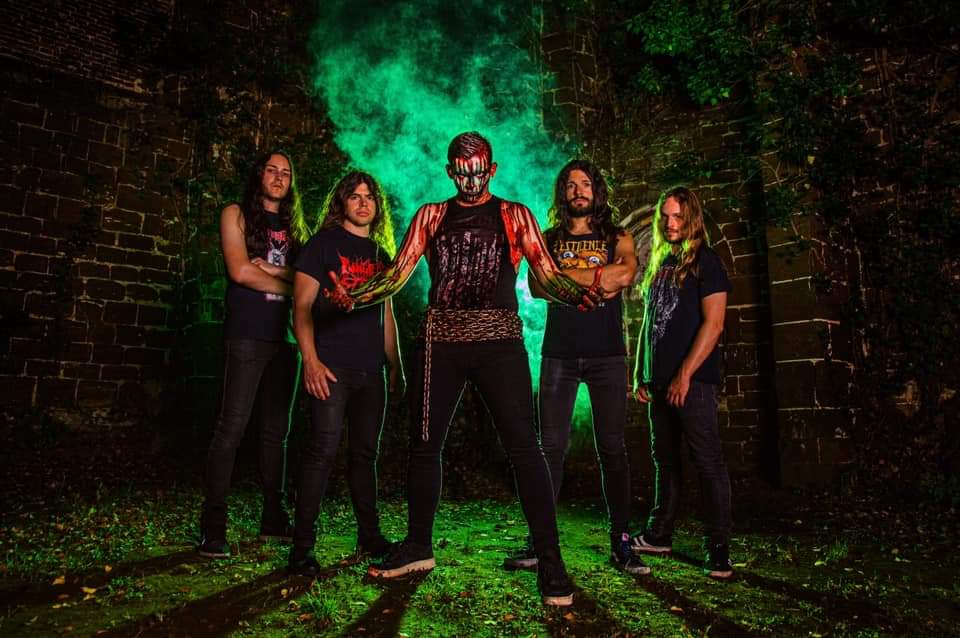 After previously announce new album, artwork and all detail about album, in this moment the Belgian Death Metallers Carnation release advance track for their upcoming records "Where Death Lies" will out on September 18th, 2020 via Season Of Mist. Sick Old School Death Metal riffs that will make you fly into another dimension. 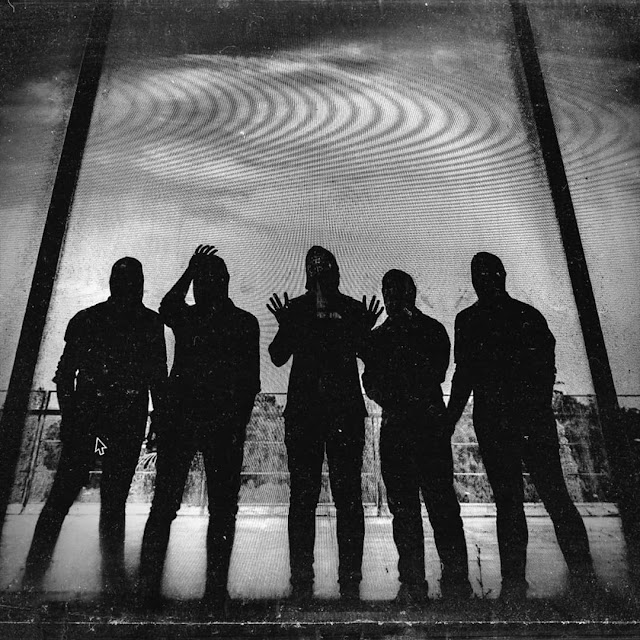 I think their new album will be one of best album of the year contender, each single is beauty, incredibble, and nice conceptual. Their new single "Conspiranoia" is a proof that this album is awesome, Limbo will be released on July 24th, 2020 through Season Of Mist. 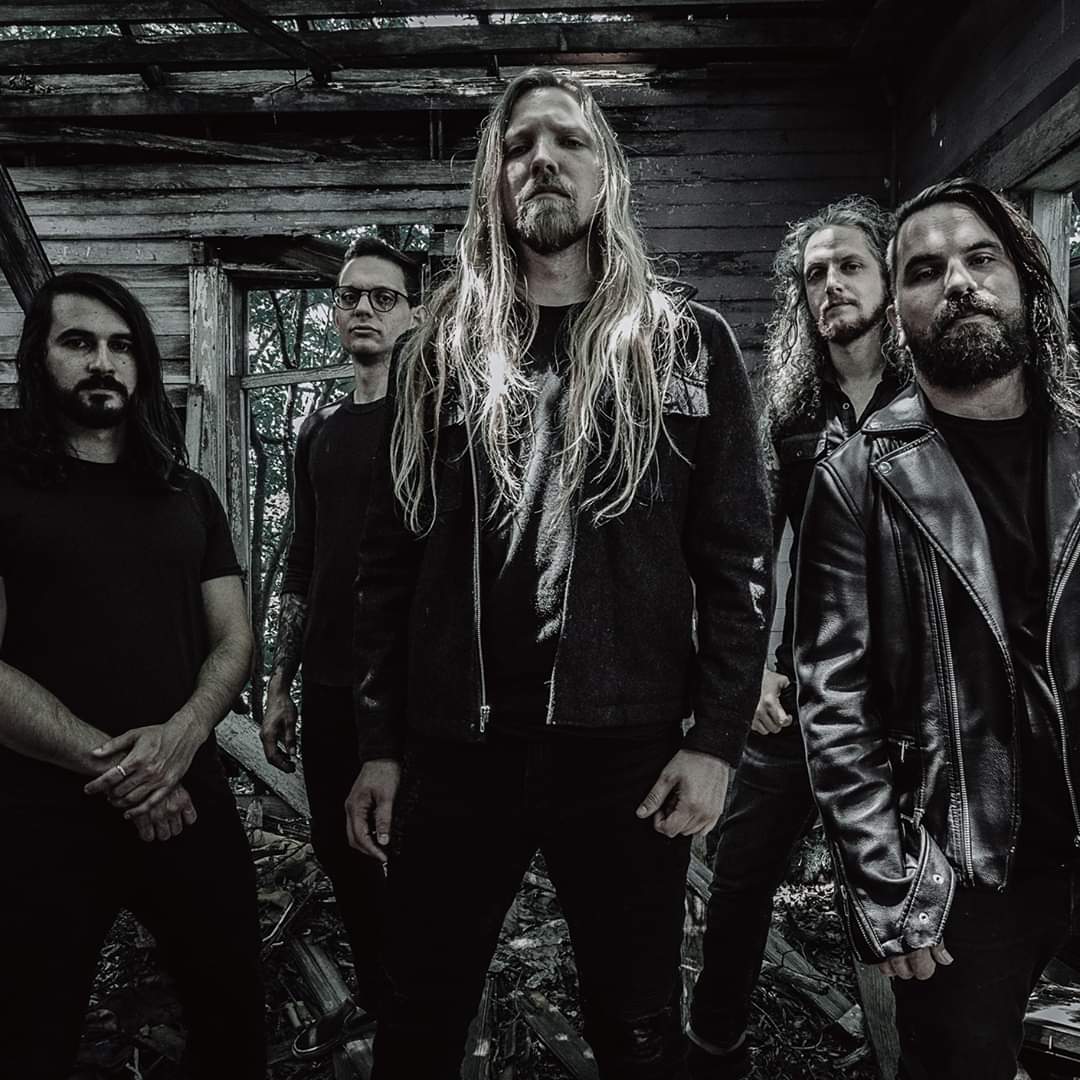 Give more attention to check this band, Melodic Death/Doomers from Texas, and they just release new single taken from their upcoming new records "Death Of The Cosmic" that will be released on August 28th, 2020 via Napalm Records. This was amazing single, and so powerful. 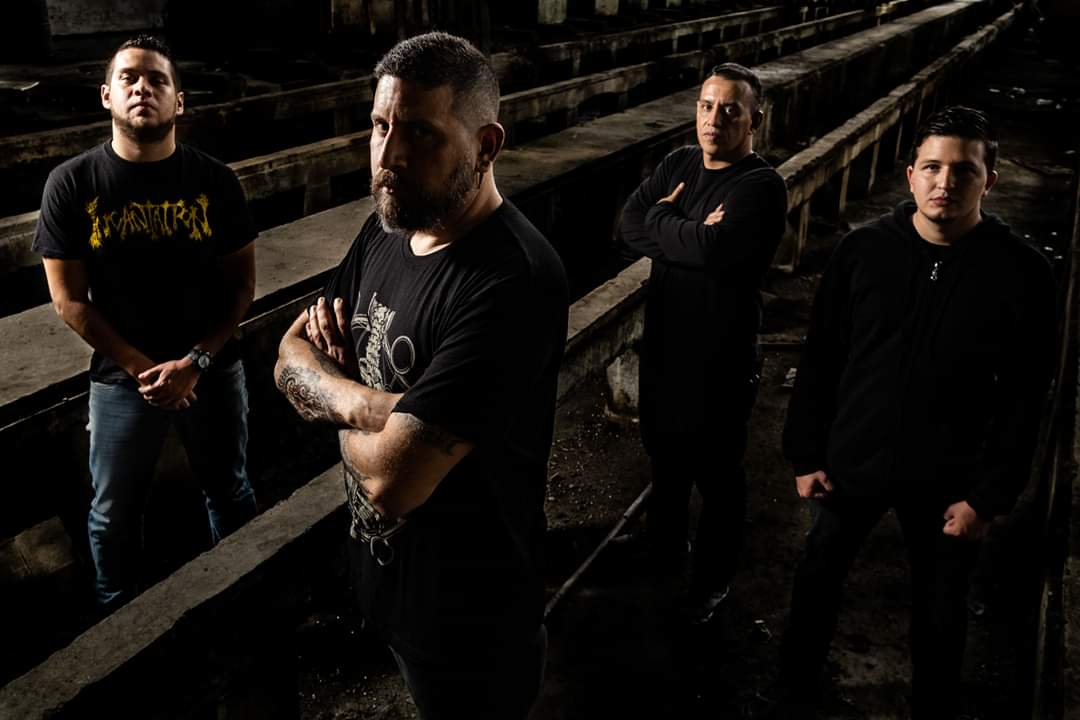 After about 5 years they are vaccuum without new material, Colombian Blasting Brutal Death Metal monster Nihil Obstat is comeback and will release new album is called "Antimatter" will be released on August 23rd, 2020 via Rotten Cemetery Records. Fast riffs, thick, and sick arrangement. 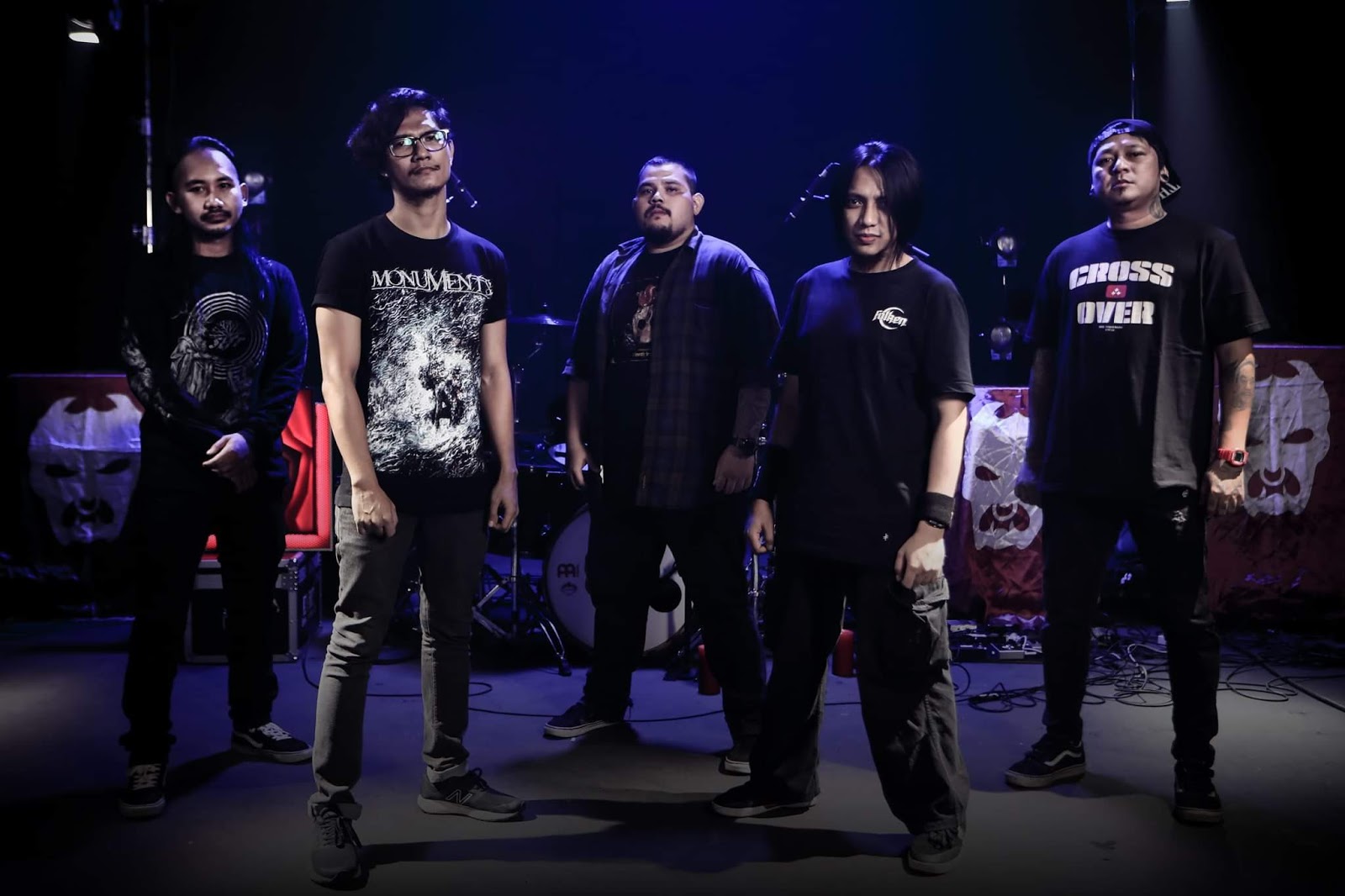 One of best Indonesian Death Metal band Hellcrust is back with new formation and new album is called "Sejawat". This album sound more fresh, sick and promising. And this song is called "Balamaut" dedicated to their loyal fans and all metalhead. Sejawat has released by Armstretch Records on June 27th, 2020.