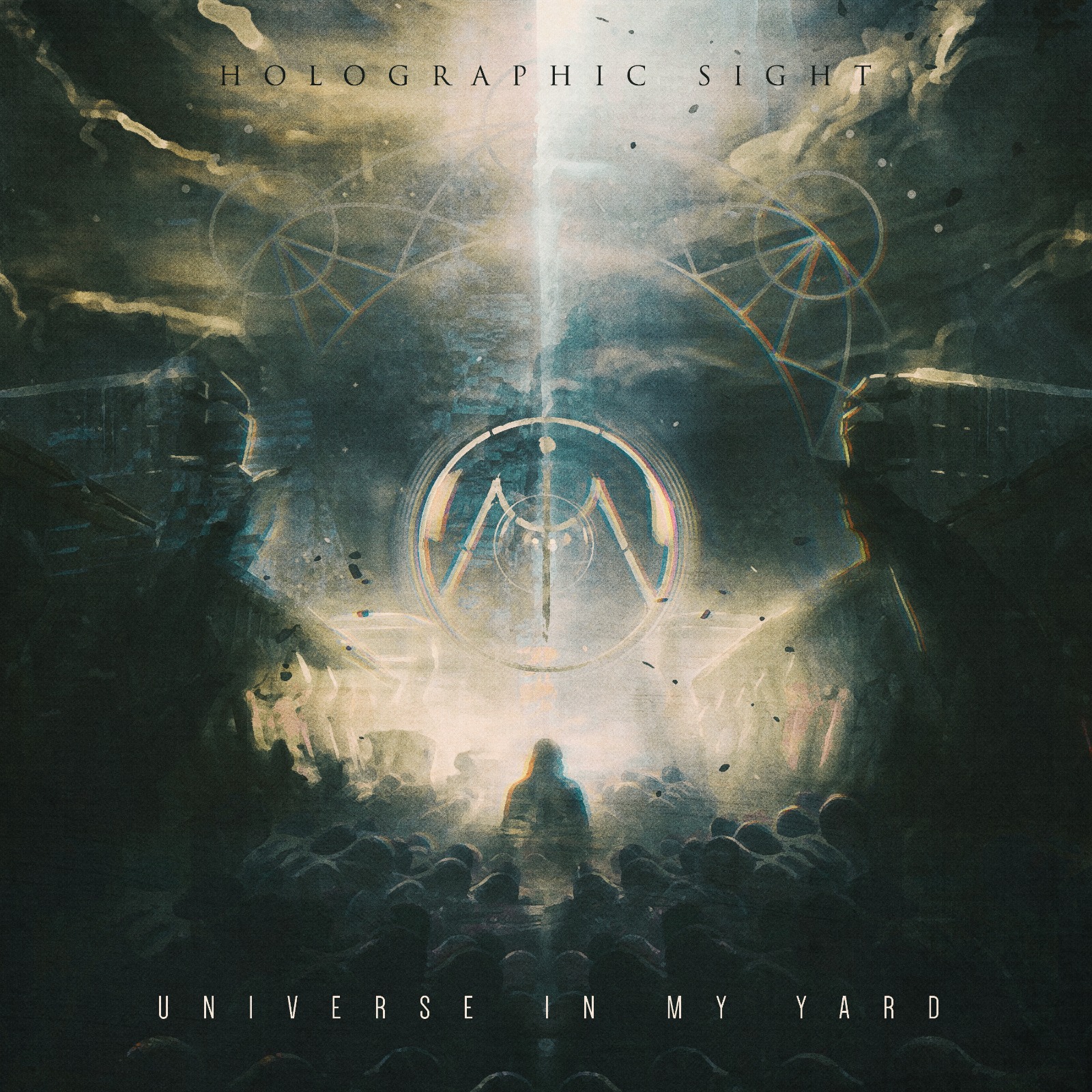 Holographic Sight is the debut full length of Italian Death Metal quartet Universe In My Yard. The band founded in 2011 by singer Nicolò Alfei and lead guitarist Mattia Toschi in Bologna, Italy. They have released Untitled Demo in 2011 and debut EP is called "Cold Souls" in 2016, and with new formation they will release debut album on July 23rd, 2020 with new concept.

In this album contains 8 track, that will invade your brain with perfect combine Death Metal with some element like Progressive, Technical, Avant-Garde, Djent in one arrangement. They play catchy riffs, sweet and complex songwriting and wrapped with modern sound. The track like Meaningless Graze, Twelve Years Delay, or Imagine Your Life As a Palindrome is the proof that they are awesome and special, you will feel Death Metal with another taste in different level through their music. Holographic Sight is an awesome debut album, managing to hit unexpected mind depth, smart and varified songwriting, with mind-melting complexity all at the same time

Well, from all material in this album, i think it's something fresh and unique from what already exist, so far my ears are comfortable with what they offered on their first album, and I recommend you to check this gems, if you like their music support them by buying their album. 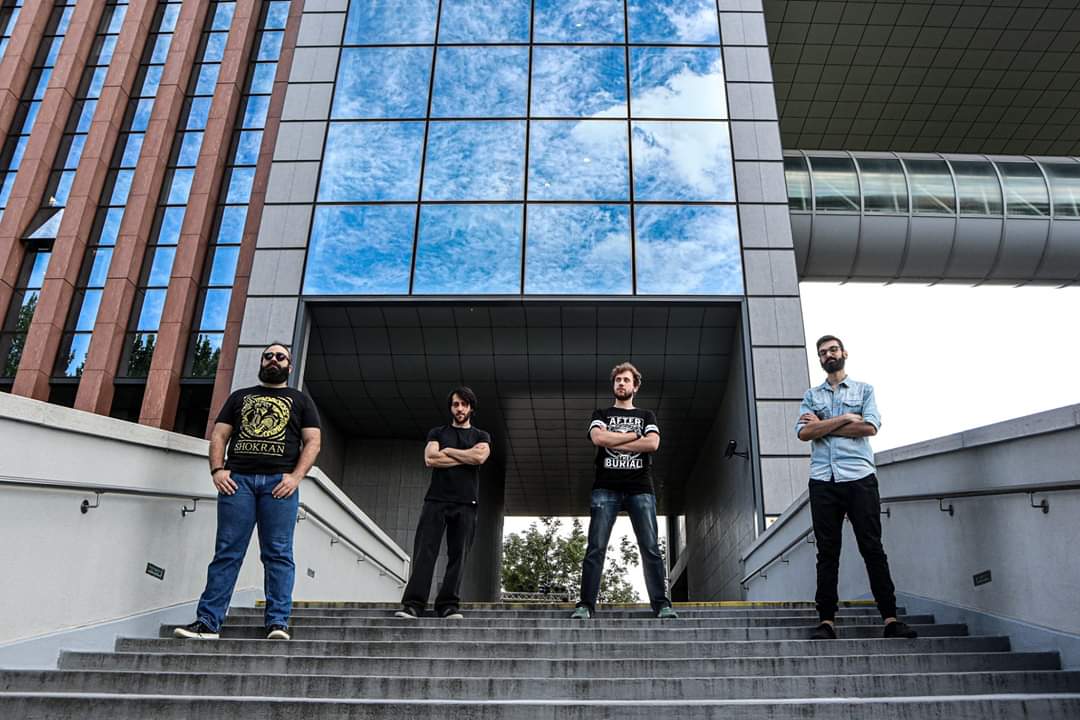