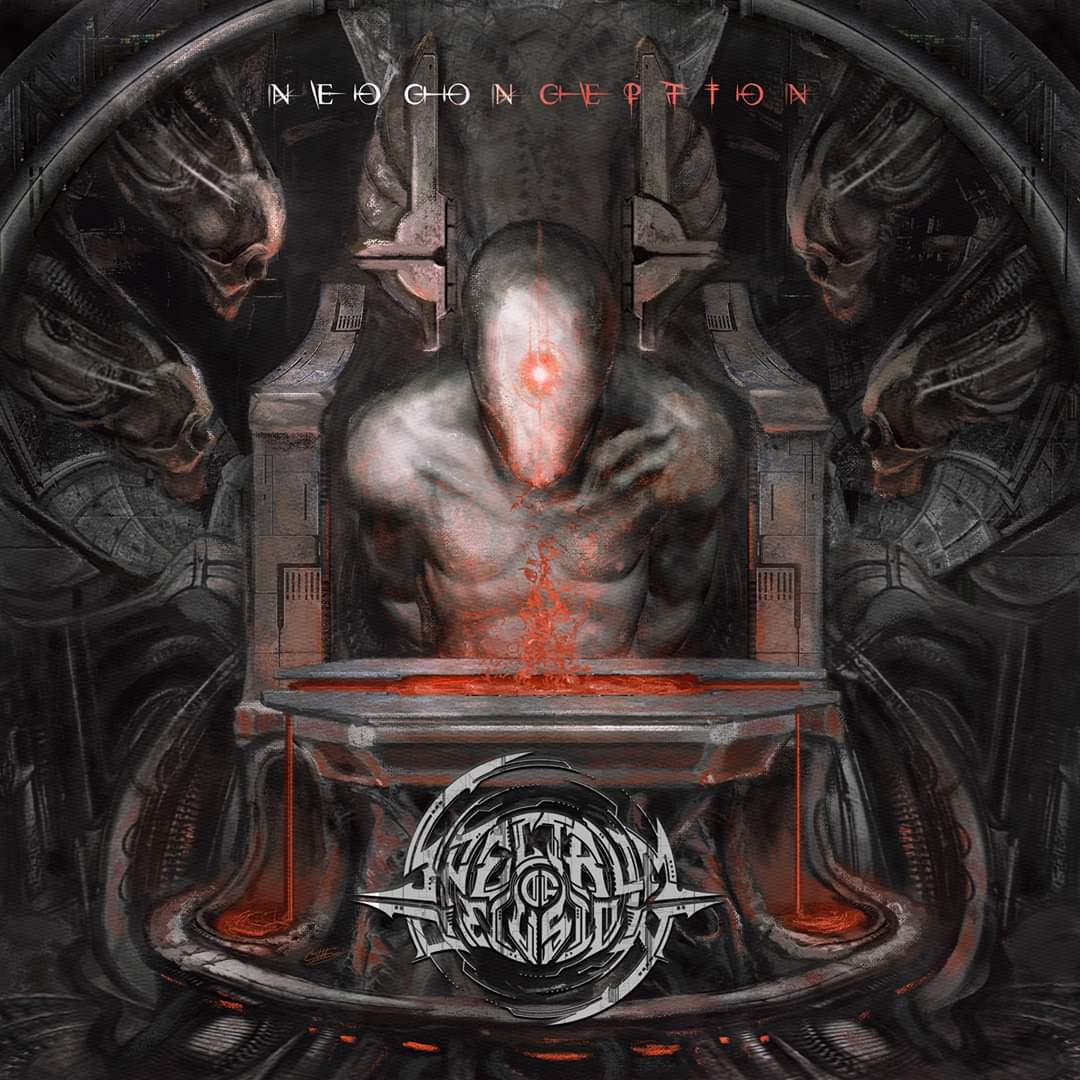 Dutch Technical Death Metal group Spectrum Of Delusion today release new single is called "Into Another Formation" taken from their upcoming sophomore album titled "Neoconception" that will be released on September 11th, 2020 via The Artisan Era.

The band previously make fantastic debut on 2017 through their first album is called Esoteric Entity, and this second album is sound more interesting and promising that present high quality Tech-Death with nice songwriting. Into Another Formation is pretty awesome song, stunning, and invigorating mind that became the real proof that their musicality on the second album is more challenging than before. Really recomended for you fans of Gorod and Obscura to listen this group. 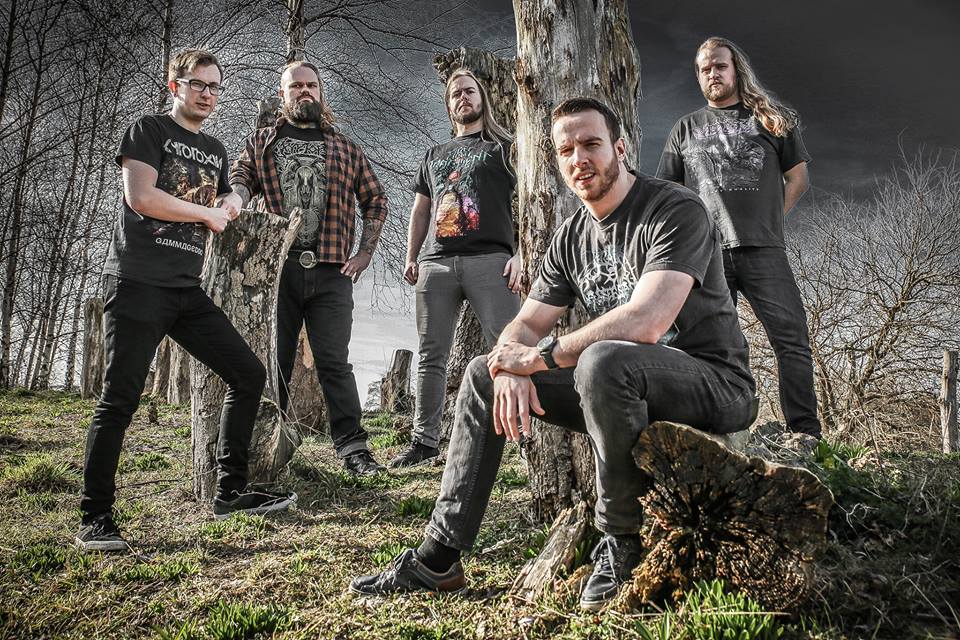