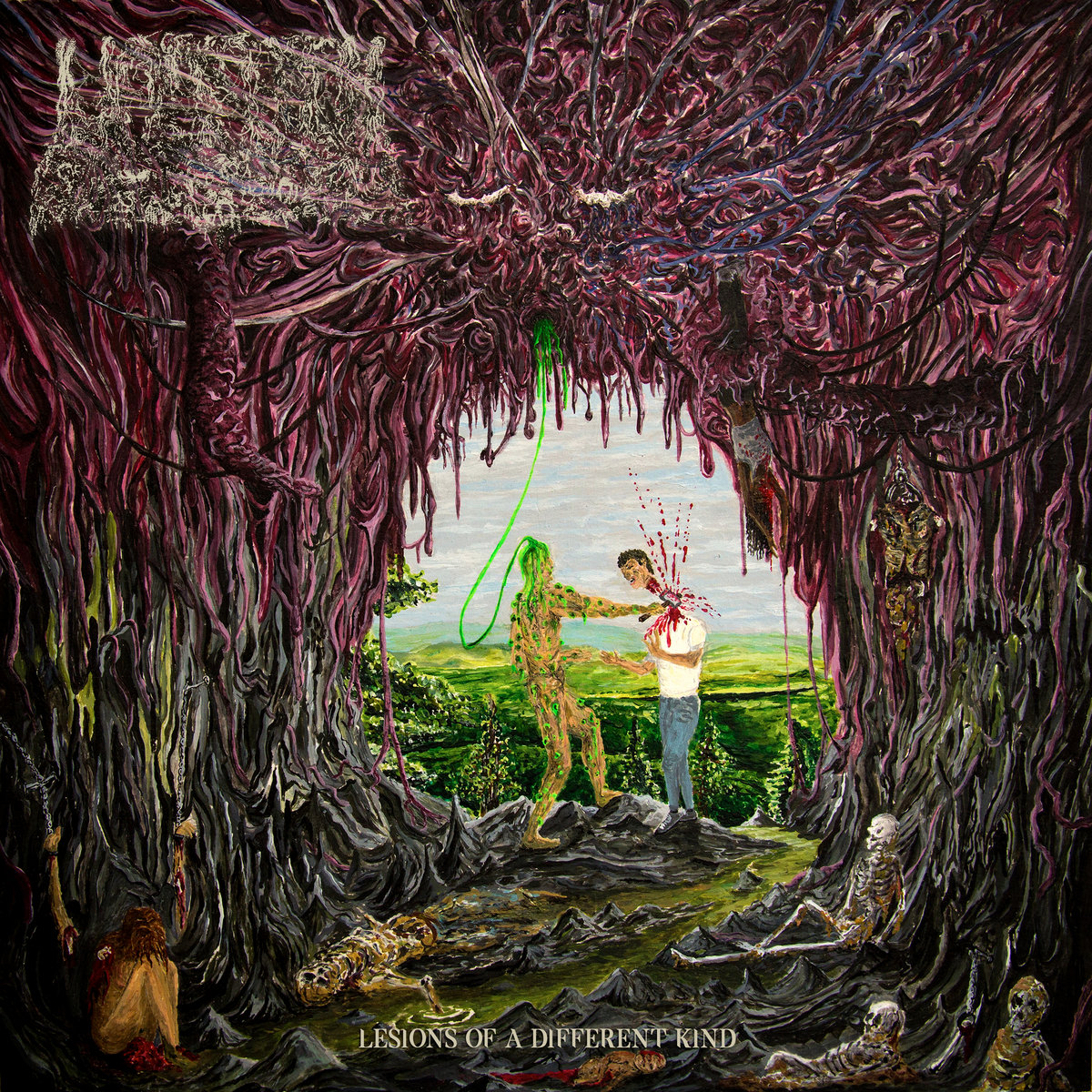 Undeath
Rockester Old School Death Metal group bring a hard attack through their debut album is called "Lesions Of A Different Kind". Previously the band have been killin shit whit their demo titled "Sentient Autolysis" that released on 2019, with putrid riffs on songwriting, now they are ready to fuck your ears with their new effort. The new album will coming out on October 23rd, 2020 via Prosthetic Records. 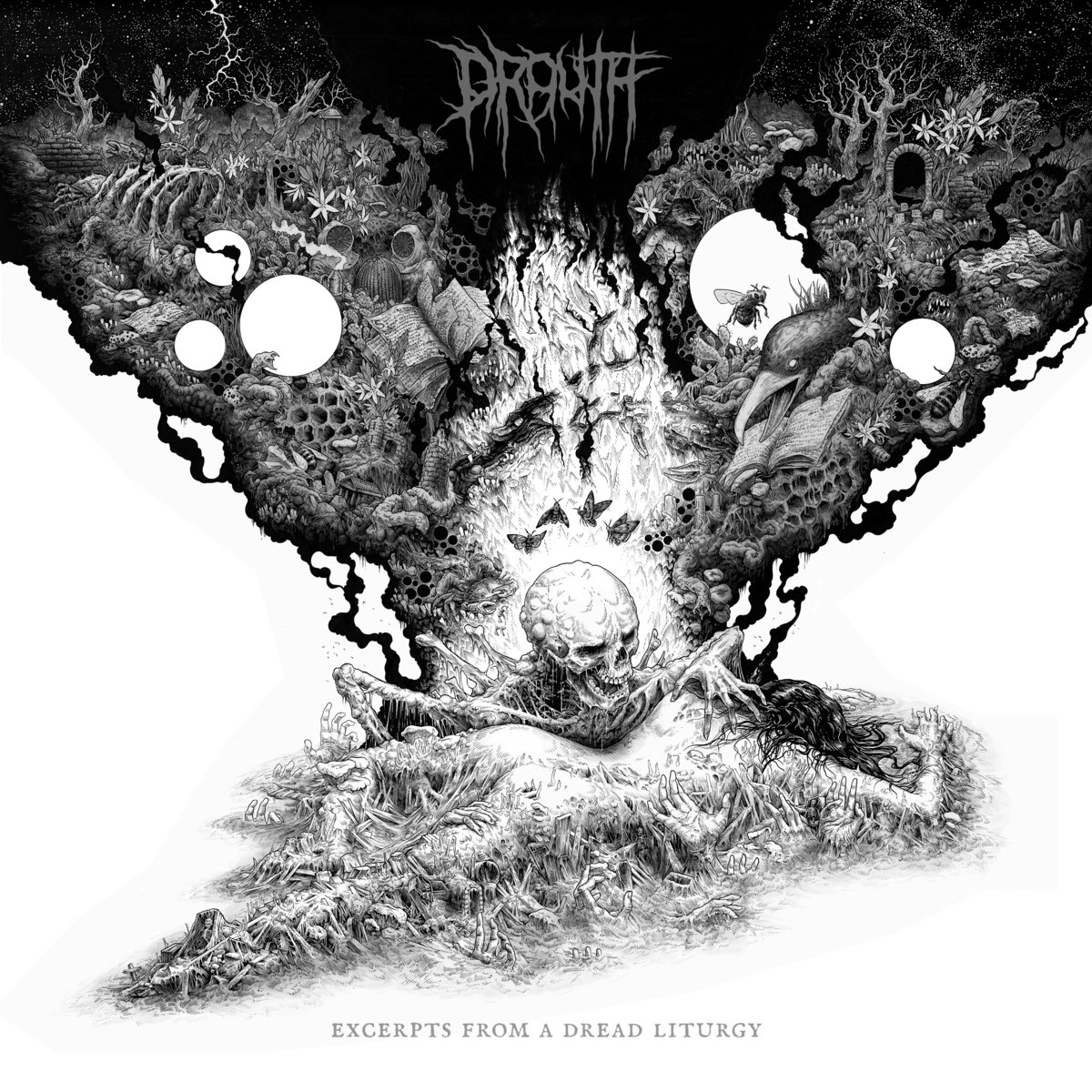 Drouth
The sophomore album from Portland acts Drouth drags the listeners into the darkness land, their music is Progressive Blackened Death metal that arranged with plays one riff into the next with a neat transition, and wrapped with catchy orchestrations that will hook you on every part of it. Their new album is called "Excerpts From a Dread Liturgy" will be released on July 31st, 2020 via Translation Loss Records. 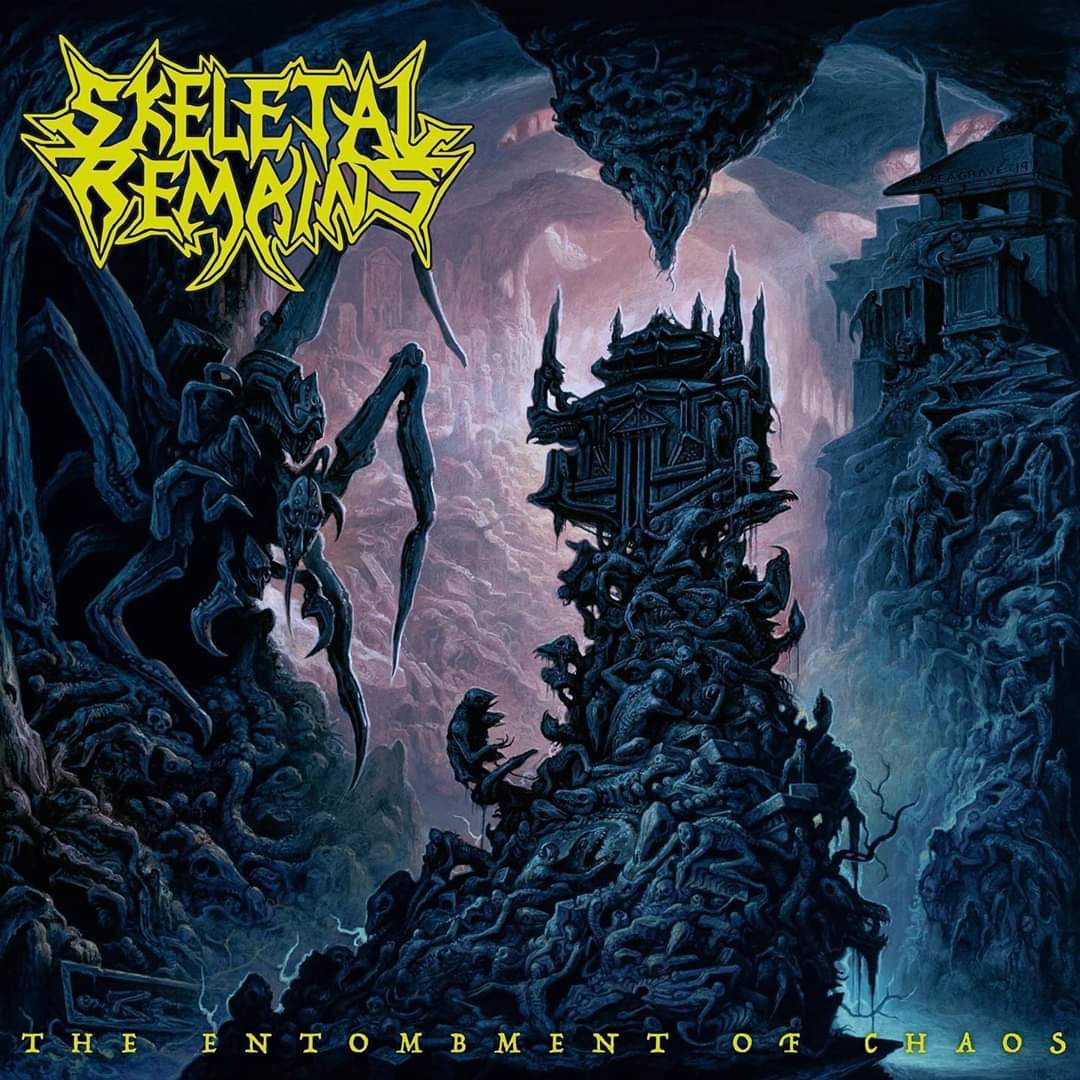 Skeletal Remains
One of Death Metal master in the new era Skeletal Remains today release new single taken from their upcoming fourth album titled "The Entombment of Chaos". This is a good introduction to their new album that gives you the vibe for what the rest of their record has to offer. Their new album is scheduled to be released in September 11th, 2020 via Century Media Records. 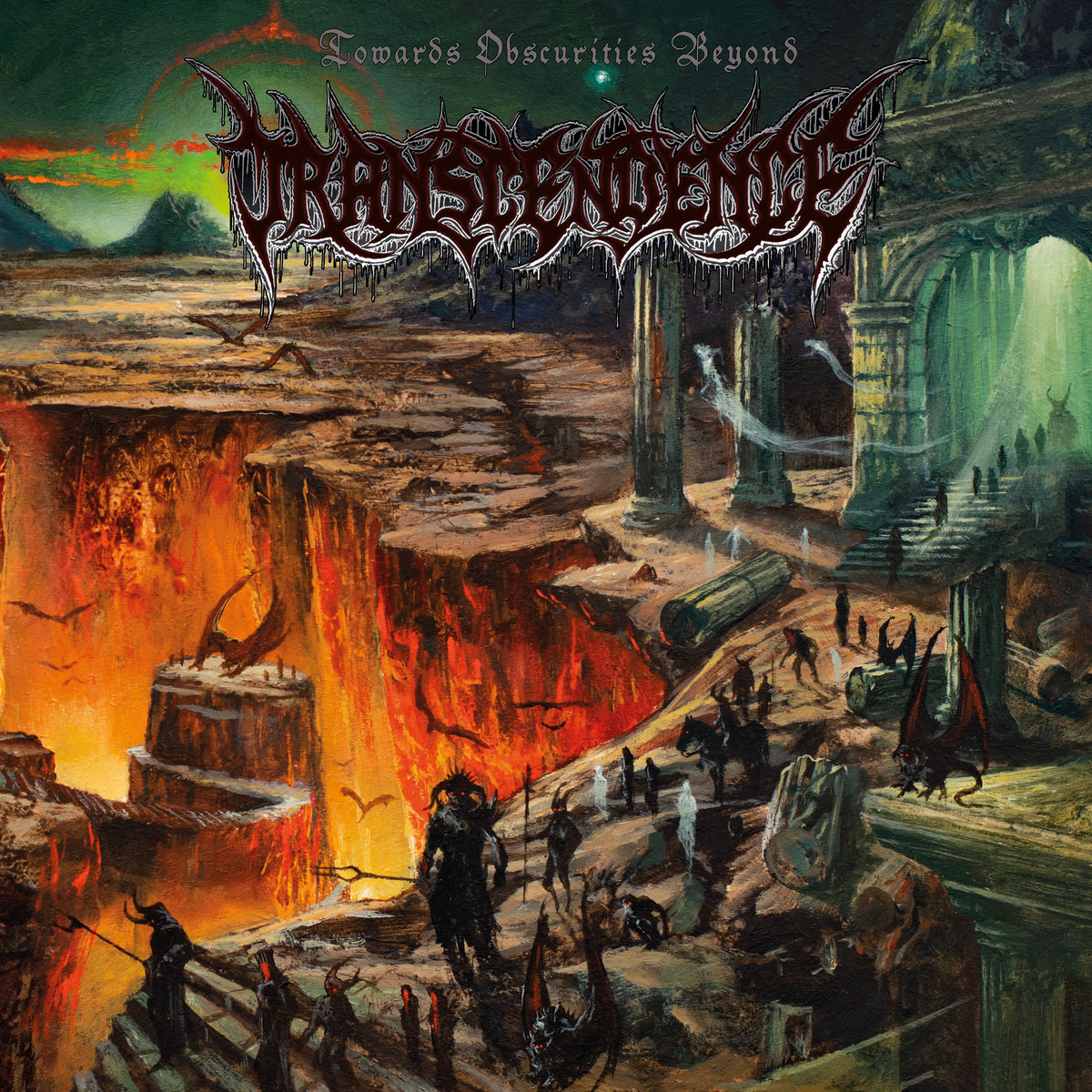 Transcendence
Finally after a long await, they have completed the debut album. Their music is promising that take the style of their previous EP "Hour of the Summoning" and add a distinctly more classy melodic touch. They have found a perfect balance of songwriting concept, and top notch production that all combine into something equally fresh and classic. Their new album is called "Towards Obscurities Beyond" will be released on September 25th, 2020 via Blood Harvest Records. 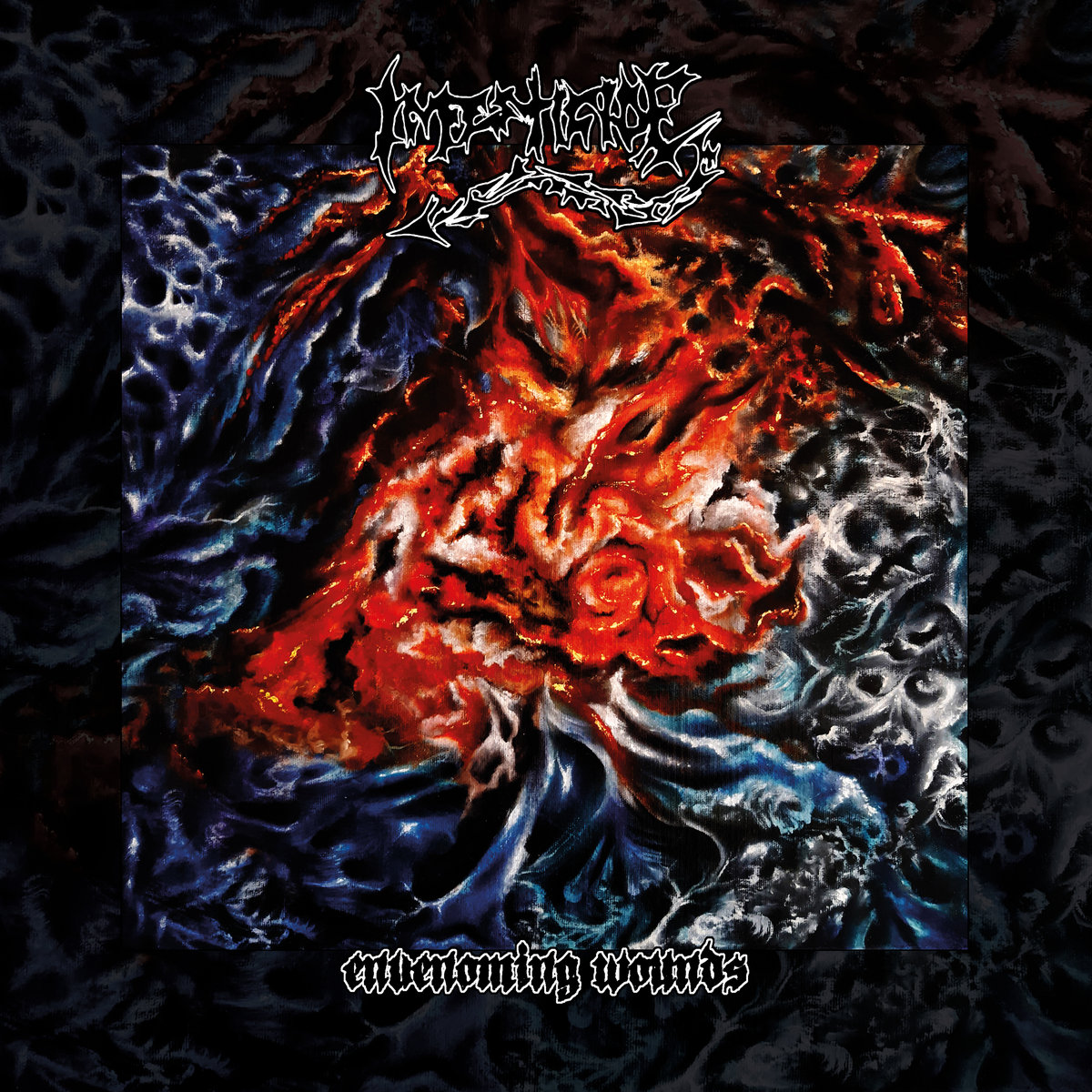 Infesticide
Also from upcoming release of Blood Harvest Records, the second album of Mexican Death Metallers Infesticide retains the same formula from the previous album but is made more challenging. The new album is called "Envenoming Wounds" are ready to strike you with classic death metal and then guide you from a path of the old into a fiery future. This album will be released on September 25th, 2020.