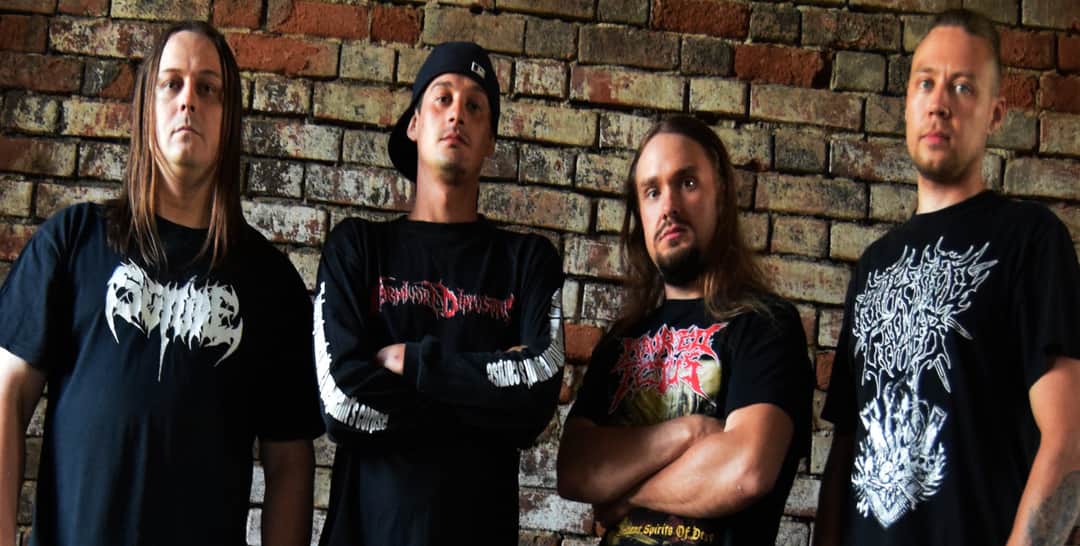 The Russian Brutal Death Metal monster Aborted Fetus return with another pulverizing onslaught of massive brutality on their new album "Pyramids of Damnation". In this seventh album they take the theme of ancient egypt with the presentation of mercyless brutality. This album will be released by Comatose Music on September 11th, 2020. 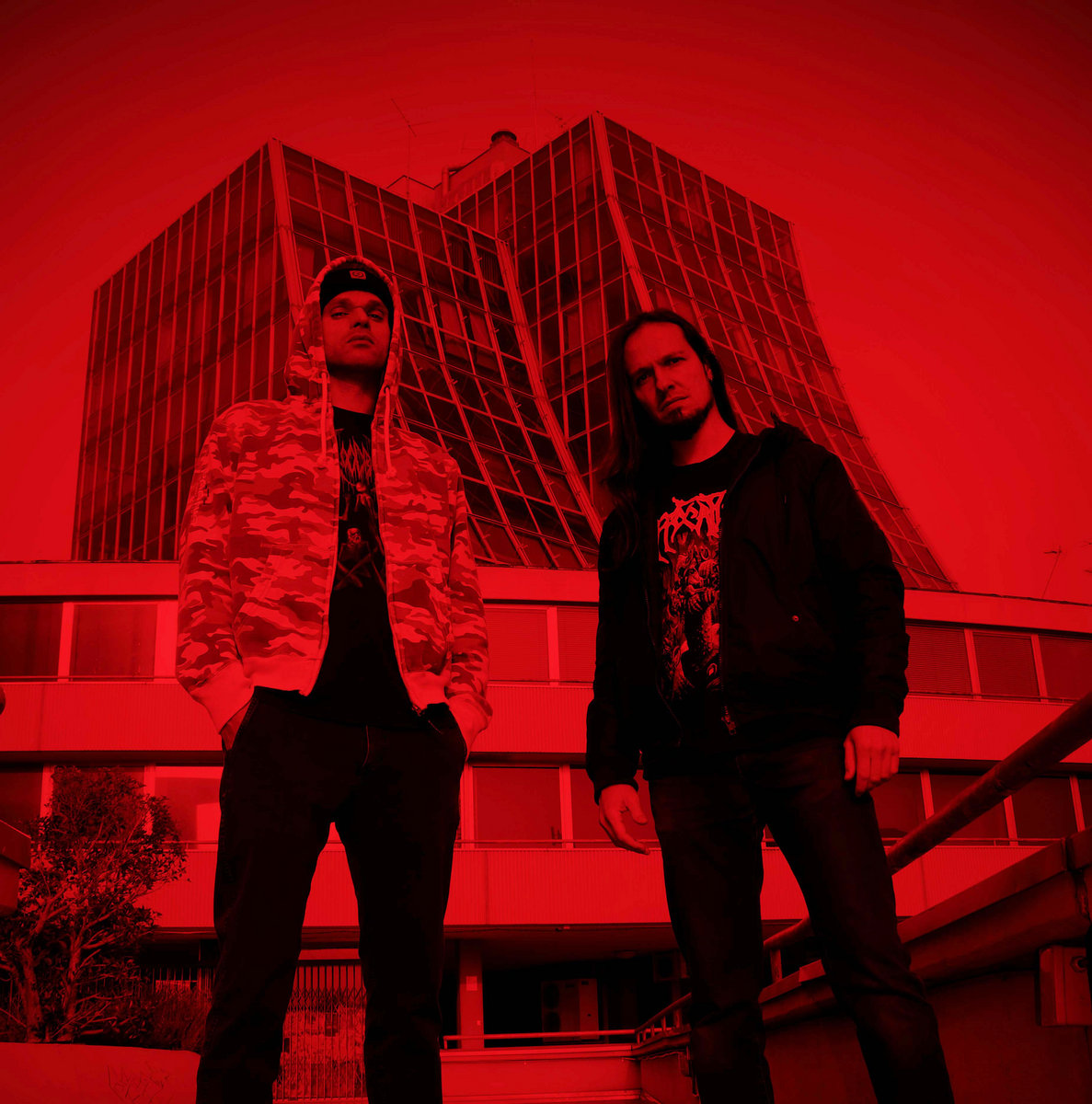 Italian Technical Death Metal acts Hateful create an amazing vibration through their upcoming album Set Forever On Me that will be released on September 25th, 2020 via Transcending Obscurity Records. The band music is combining early Technical Death Metal with powerful brutal coagulants, you can check and prove it on their latest single. 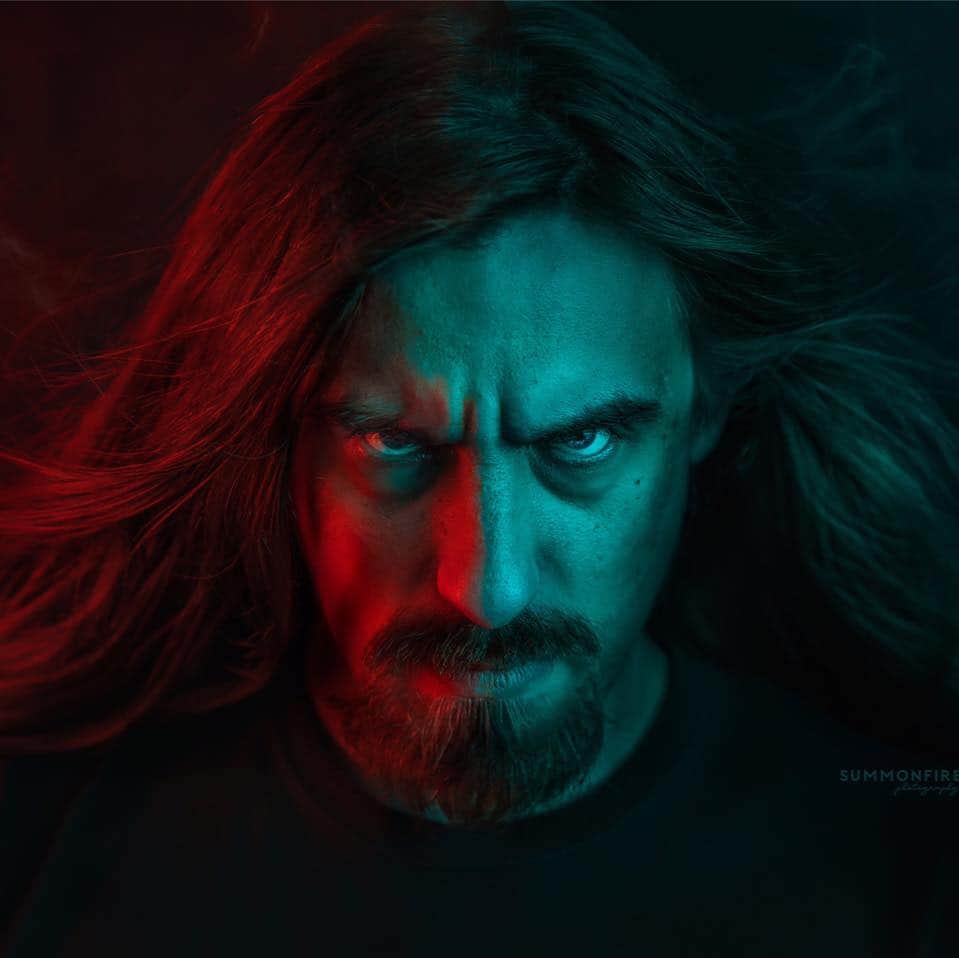 Maybe you already familiar with Bloodshot Dawn, their founder Josh McMorran have another project with name Forlorn World. This project will release new album Umbra on October 13th, 2020. Sweet epic melodic with complexity Technical Death Metal will make you satisfied with the harmonization presented in their music. Enjoy their first single taken from their upcoming album now