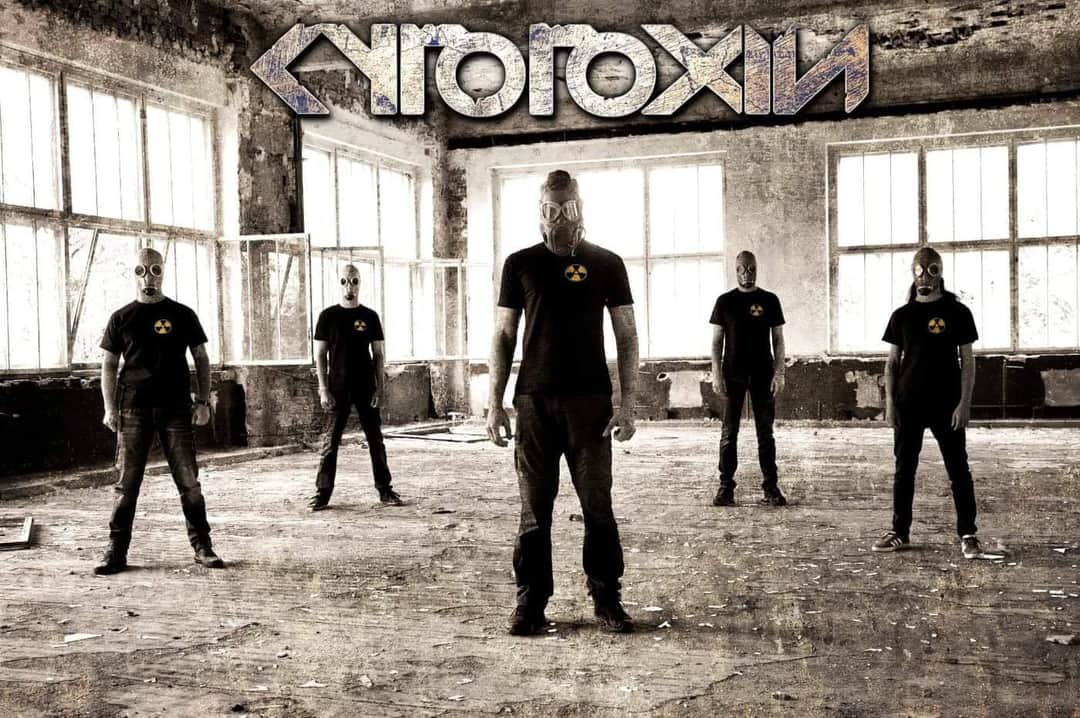 German Chernobyl Tech Death Cytotoxin drop new single taken from their forthcoming album "Nuklearth". This single give new tune and different than previous album. The band keep complexity in their music but the speed but the speed is slightly reduced and sounds softer. Their new album will be released on August 21st, 2020 via Unique Leader Records. 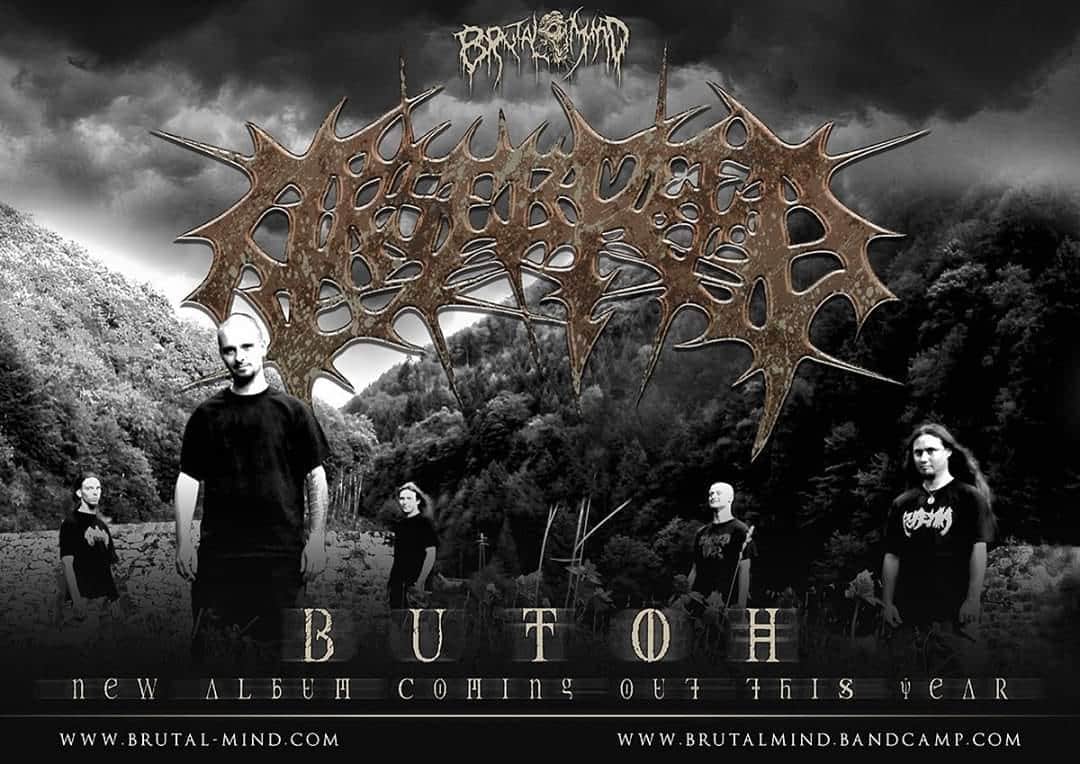 After previously Disavowed rose from their vacuum, now another Dutch monster rise up from their vacuum is Arsebreed. And they have completed new album is called "Butoh" that will be released by Brutal Mind. Along with their anouncement they have released new single as earlier warm up and introduction for their new album. This single is strong brutal technicality that will stun your head. 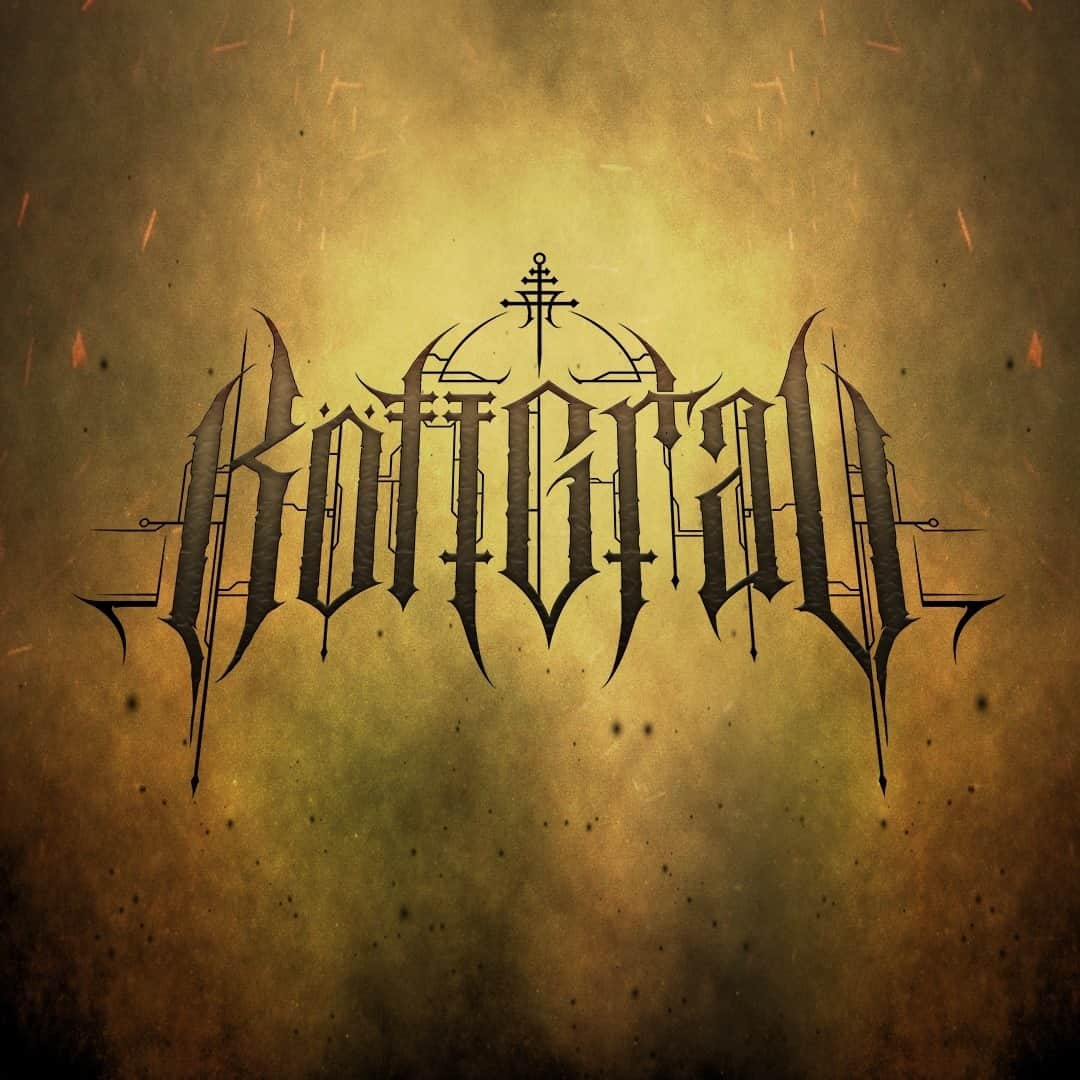 The newcomers that bring a fire Technical Death Metal, they are Köttgrav, a project that created by Randy Abbott former Ov Lustra with another musicians. The band just drop their debut single is called "A Covetous Veil", a sweet Tech-Death single that inspired by band like Fallujah and Job For A Cowboy. And this single maybe is part of their upcoming EP/Album, let's find the answer later in their next work. 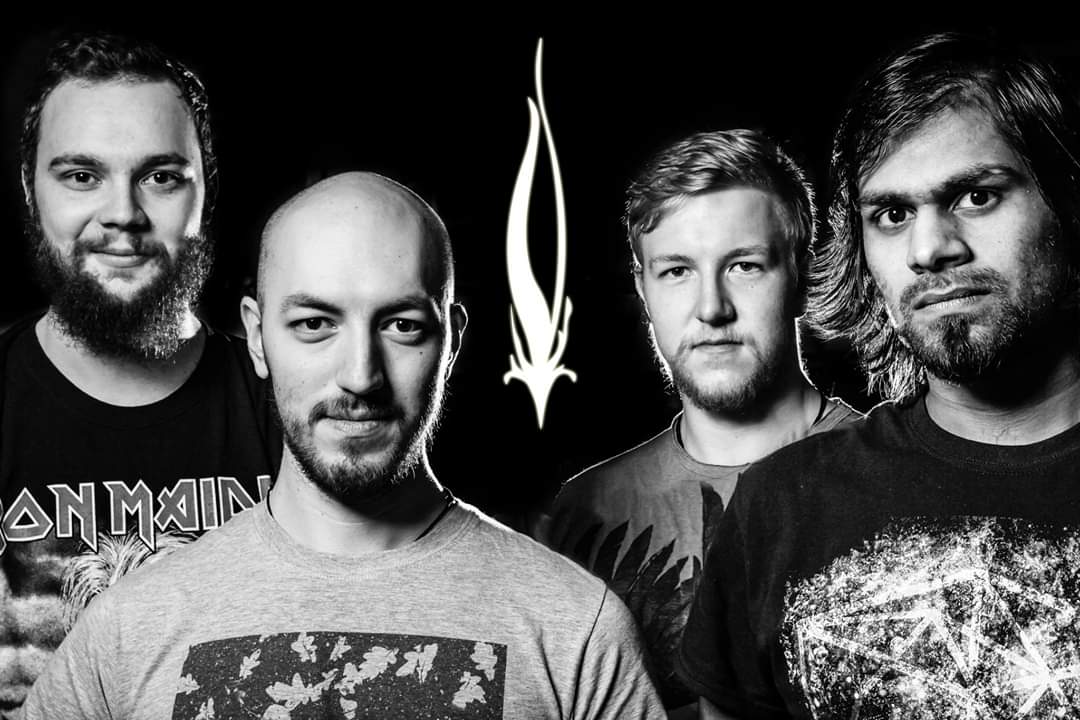