By Mianydoire July 07, 2020
Hay guys, this week i will give you some sick recommendations, all stuff are worth to add on your playlist, without further ado all this I present to you guys, hope you guys enjoy it and not get bored to always visit this column. 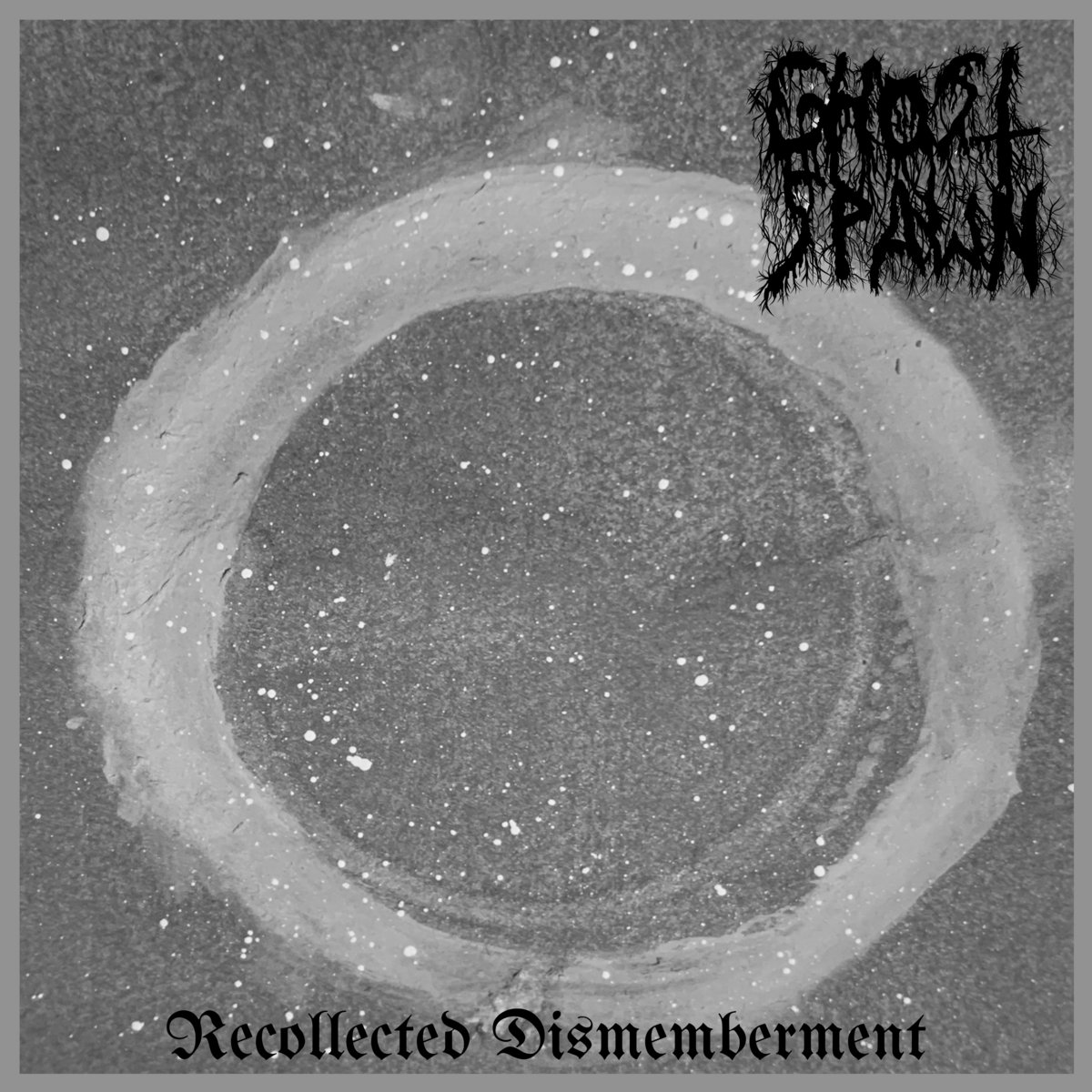 Kevin Brestler doesn't run out of ideas in writing the music, with this project, he will release new EP is called "Recollected Dismemberment" on September 4th, 2020. He mix of Death Metal, Doom, Black Metal with Progressive and Old School touch. This new material is more dark, eerie, and sick. Some great stuff from Denver, Colorado. 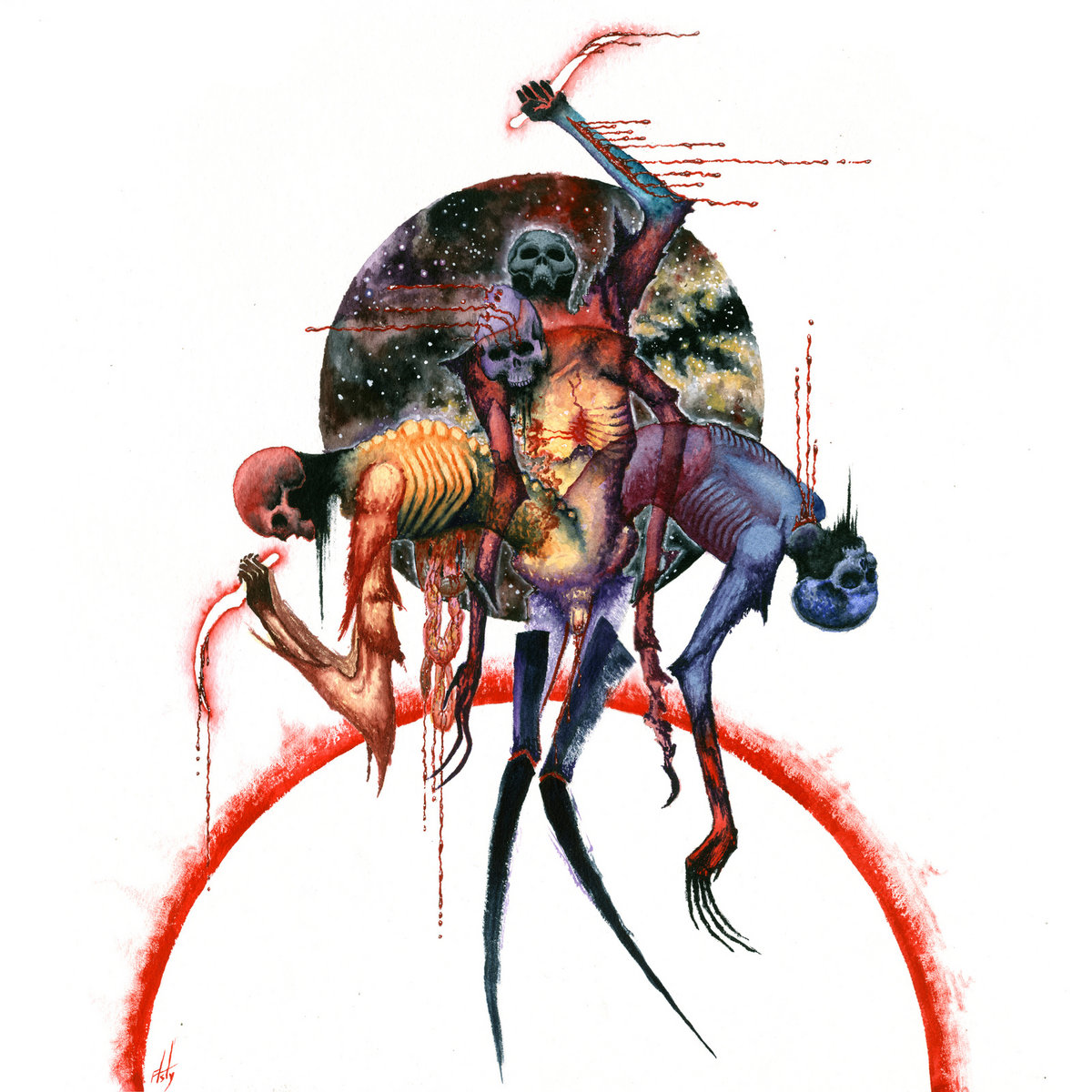 It's also one man project, that created by US-Multi Instrumentalist Nick Stanger, he blend of Extreme Tech- Death grind with Progressive Voivod style approach that will stunning your head with full complex riffs with short atmospheric interludes and space noises. The debut album is called "Immortality Through Quantum Suicide" planned will out on July 17th, 2020 via I, Voidhanger Records. 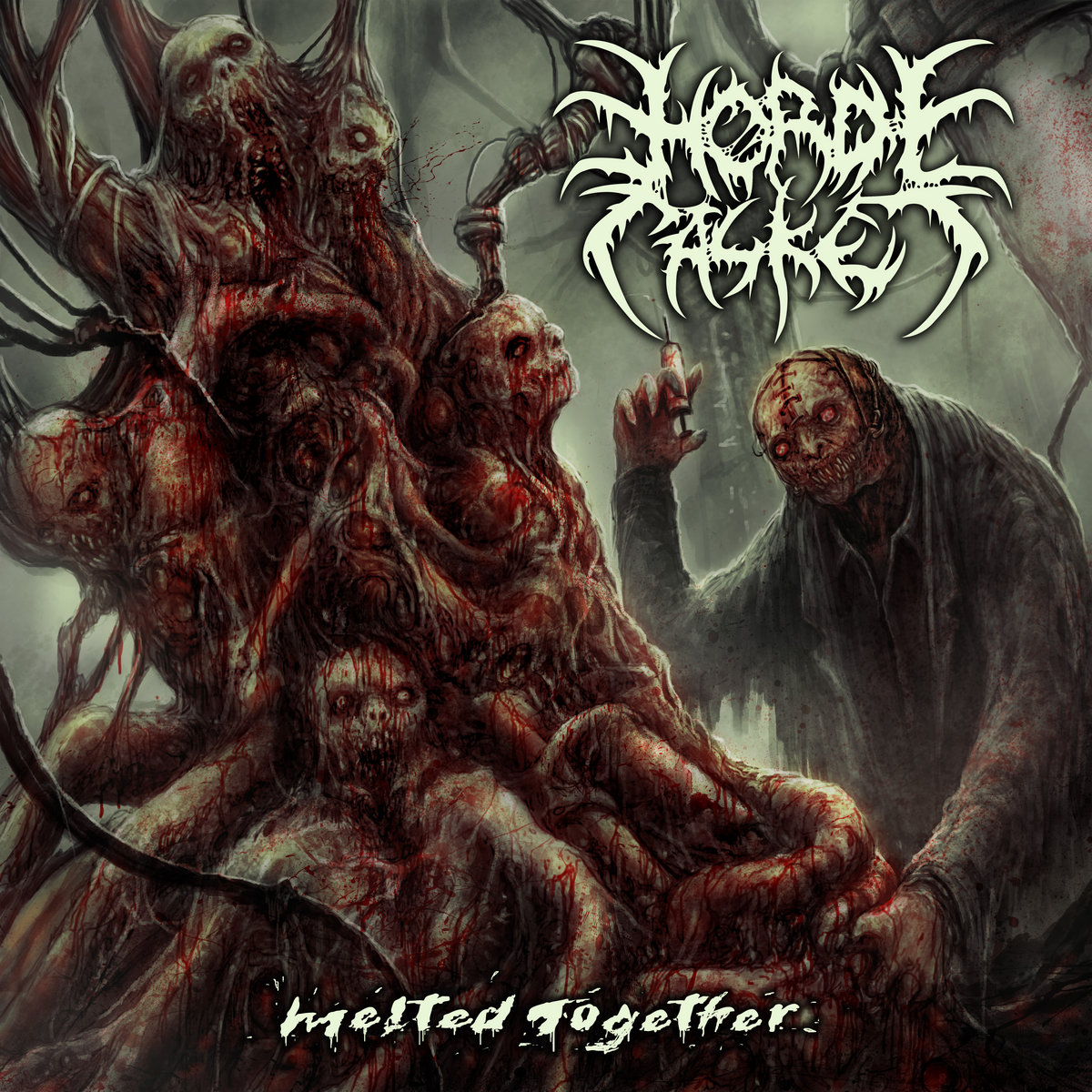 Come from Oklahoma, Brutal Death Metal monster Horde Casket is return and will release their fifth studio album titled "Melted Together". Ferocious, Malignant, and Uncompromised album that composed to pull your faces and slice your head. The album will be released by Pathologically Explicit Recordings on July 24th, 2020. 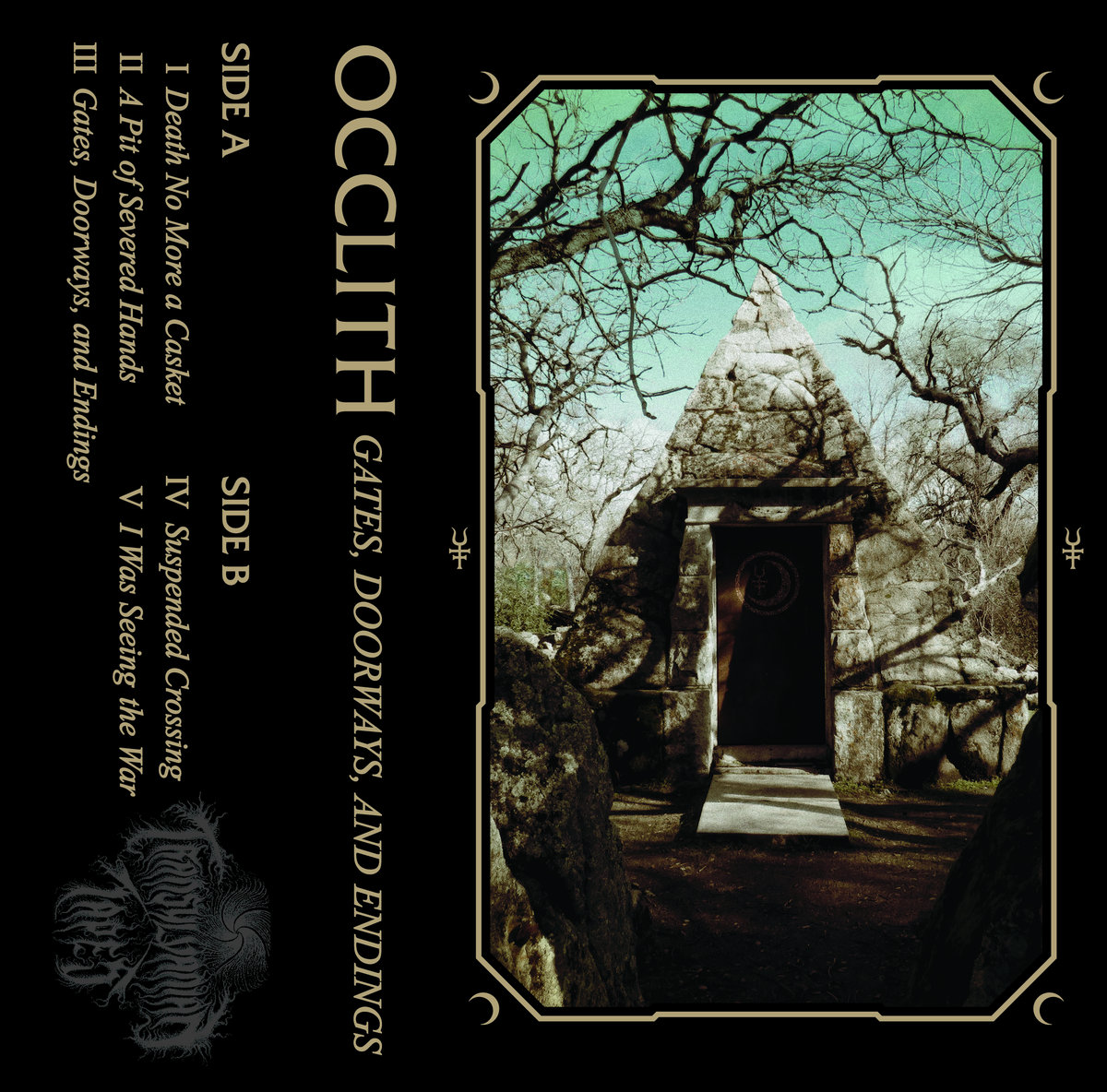 Californian Death Doom Occlith releases debut album is called "Gates, Doorways, and Endings" via Transylvanian Tapes. It's absolutely killer debut album. Heavy, Doomy, Sludgy, Black and Melodic all at once. They are masters of their craft, give us something different through this album. 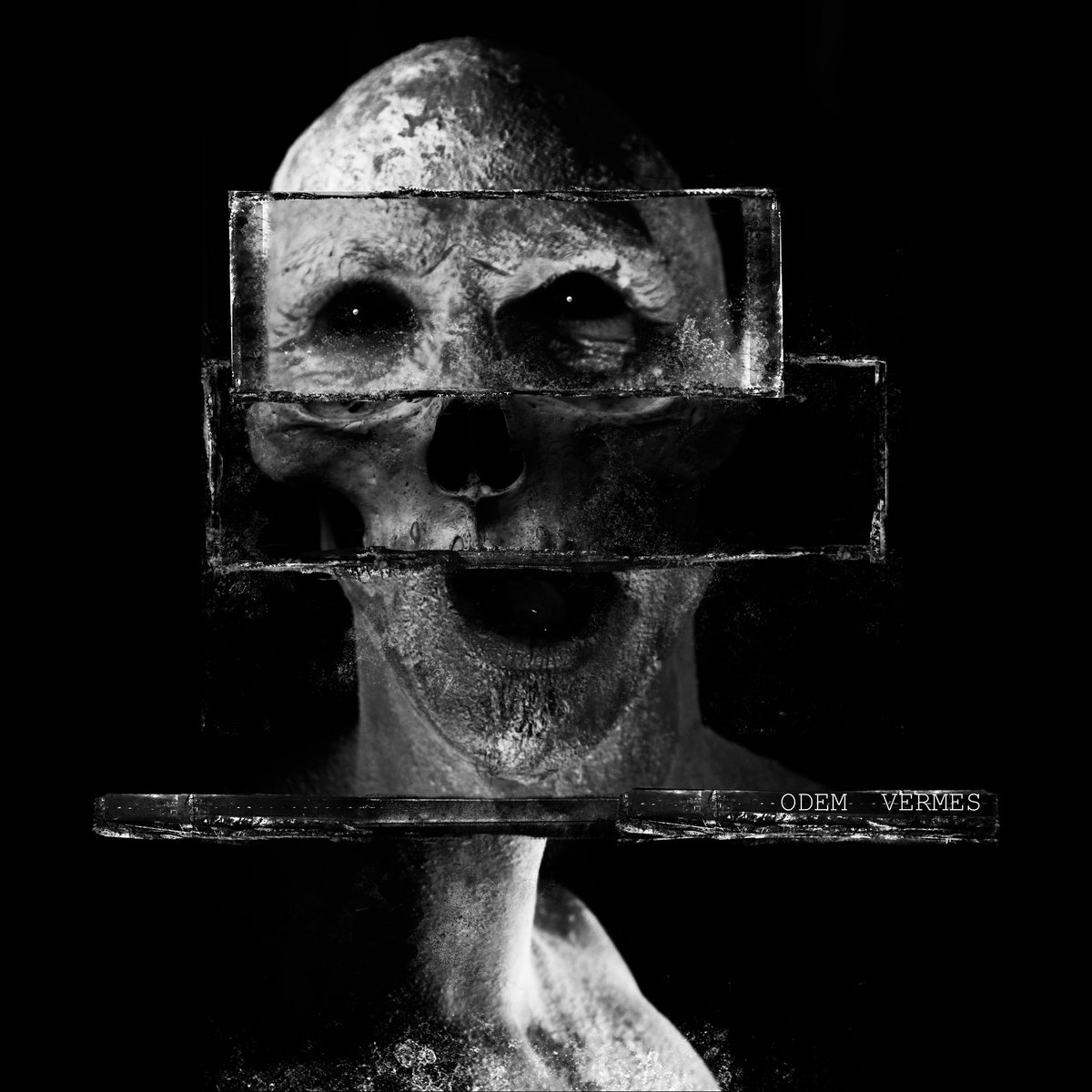 Killer Blackened Death Metal monster from Saint Petersburg, Russia Odem offer some sick and finest music through their new single "Vermes" taken from their upcoming album "Timeless Past Above". Odem is the real nightmare that attack heart, mind, and leaving something that will not be forgotten in life. Can't wait to hear their full album.