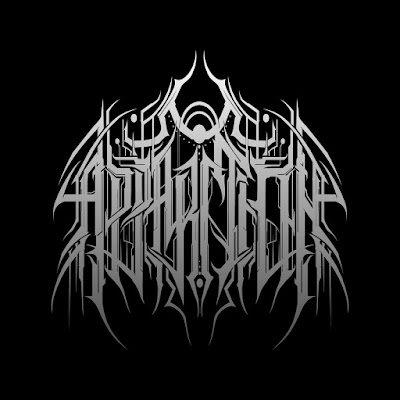 Apparition is Technical Death Metal solo project that formed by Charlie Michael in Brighton, UK. Last year the band released their impressive debut EP "Severed Life" which surprised many people. And now Charlie present new track titled Carries of the Accursed, taken from their upcoming EP that planned will be released later this year. A technical death metal concept that remind me with band like Irreversible Mechanism and Virvum. This new track is more and more sick, chalengin, blow my mind and give hard slaps. So stoked to listen more new track from this band. 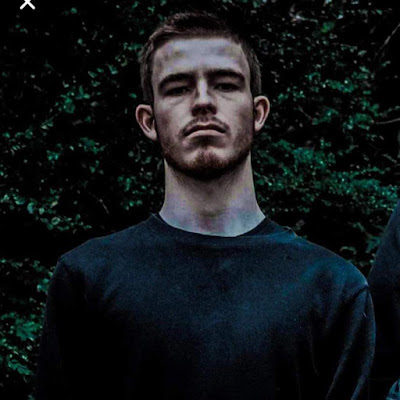 Apparition says about this track:
Carries of the Accursed is the brand new track by Brighton based Tech death band Apparition. The song is a major improvement and step up compared to the Severed Life Ep that was released last year, and is just the start of many tracks to come.