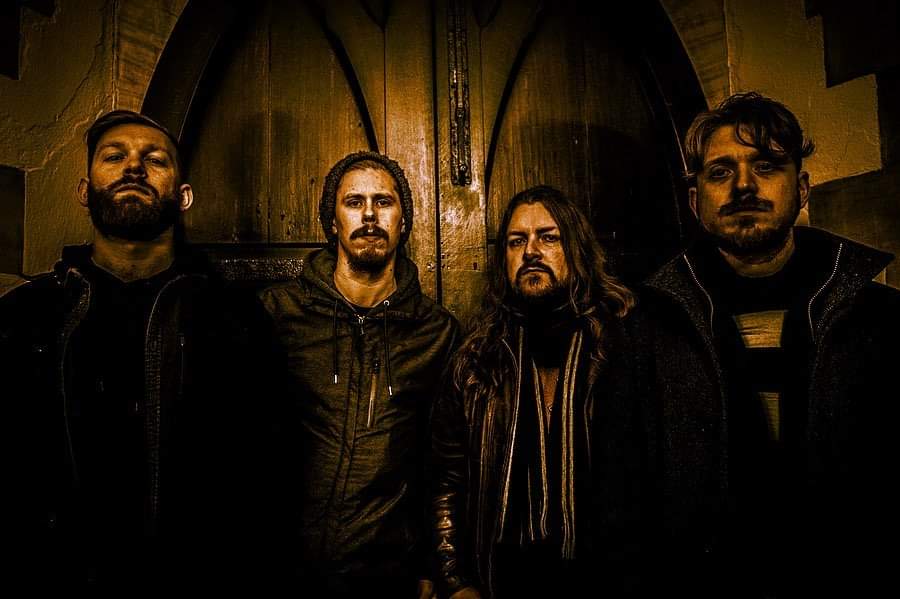 In case you aren't familliar with them, let me introduce you, Luna's Call are UK Progressive Death Metal group that have released debut album on 2016 is called Divinity. Now they are return with new album is called Void. And they just drop first single taken this album is called Signs.

Their upcoming album offering something extraordinary made from technical magic and an eclectic sound that embraces Progressive rock, Technical death metal, and Neo-Classical. So stoked to hear more material from this album. One of best Progressive Death Metal records from this year that blown my mind.

Void is set for release on August 28th, 2020. Pre-orders are available now and can be purchased here. Mixed and mastered by legendary producer Russ Russell (Napalm Death, At The Gates, Dimmu Borgir, Amorphis) at The Parlour Recording Studios. And cover art illustrated by Ian Purdy Art. 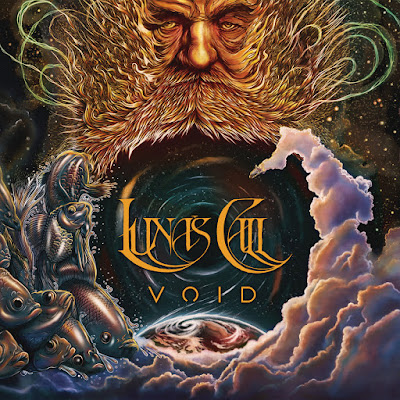