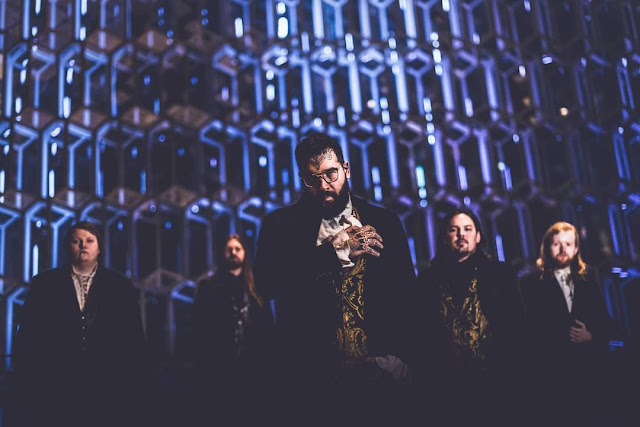 Icelandic Technical Melodic Death Metal group Cult Of Lilith drop their second single titled Purple Tide taken from their upcoming debut album Mara. The perfect combine Technical Death Metal with Melodic Death Metal in the vein of Virvum, The Black Dahlia Murder, and Gorod. After previously they share first single Cosmic Maelstrom as introduction what taste of their debut album that will come, now Purple Tide was released as the next attack, this single come with beautiful official video. It's the killer banger track. Mara will be released on September 4th, 2020 via Metal Blade Records.

Cult Of Lilith said about new single:
Purple Tide is a hymn to justice. One that brings balance to our kind, gives rest to the afflicted, empowers them and beheads the tyrants. When justice fails, hope fades away in our hearts and leaves nothing but a thirst for vengeance. May all rapists meet the same fate as the wretched sailors in this video. Featuring Arnaldur Ingi Jónsson from Lucy in Blue on keyboards.