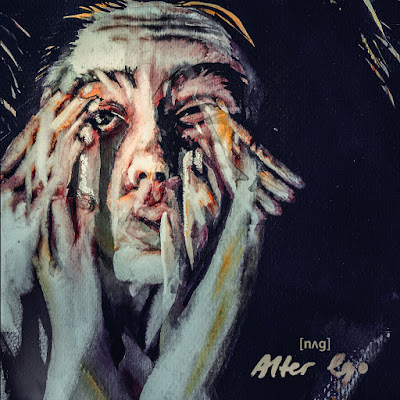 Nug is awesome newcomers from Ukraina that formed on 2017, the band will release debut album is called "Alter Ego" on August 14th, 2020 via Willowtip Records. Different with another roster on the label that dominated by Death Metal and Grindcore bands, they are new gems for the label. They came with a deep emotional of Post Metal and complex Progressive passage that bring an anxiety terror.

Well, the discussion about alter ego may have its own interests for some people and have meaning according to our respective understandings. In general, the alter ego is the second personality that exists in a person and has very different characteristics than the main trait in that person. For some people, their alter ego is their savior in many situations. In fact, this condition can also create serious dangers if allowed to dominate the main personality in humans. Now, in this debut album, Nug tries to interpret what they believe about Alter Ego as embodied in the gloomy and dark strains of Post Metal.

The eight songs presented in this album are something that is interesting for me to enjoy. Post Metal is heavy music, provocative, melancholy, and moody. With the addition of clever Progressive elements and a subtle ambient touch, this debut album is one of the best Post Metal albums of the year. Alter Ego is an album with neatly arranged concept and great songwriting which is capable of touching the deepest emotions and messing up our hearts and minds in no time.