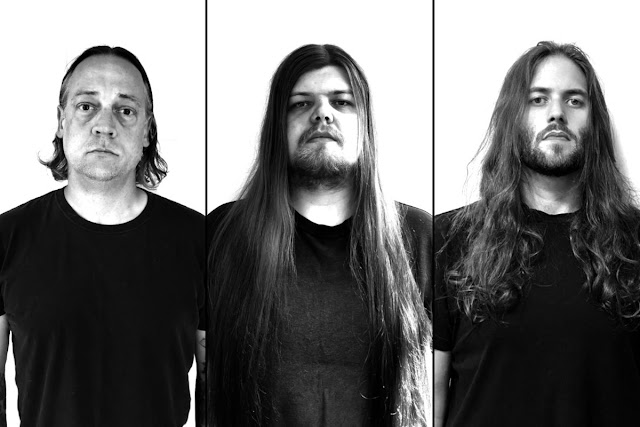 Trio Pennsylvania Progressive Math-Grind Fawn Limbs spread mathematical chaos through new single titled The Vermin Massif taken their upcoming sophomore album Sleeper Vessels which is the mother of chaos in this phase. This group created by former members of Artificial Brain, Psyopus, and Commit Suicide. This album will be out on September 18th, 2020. Mark your calender guys. 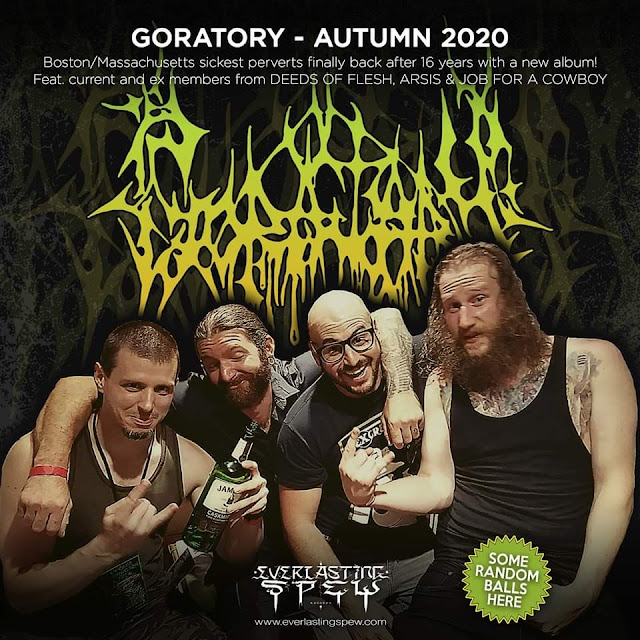 There is nothing surprising except to listen to new music from legends that are long asleep and revived, today a history is made when the legendary of Technical Brutal Death Metal Goratory releases a new song after 16 years of vacuum. The song titled I Shit Your Pants taken from their anticipated upcoming album is called Sour Grapes that will be released on October 16th, 2020 via Everlasting Spew Records. 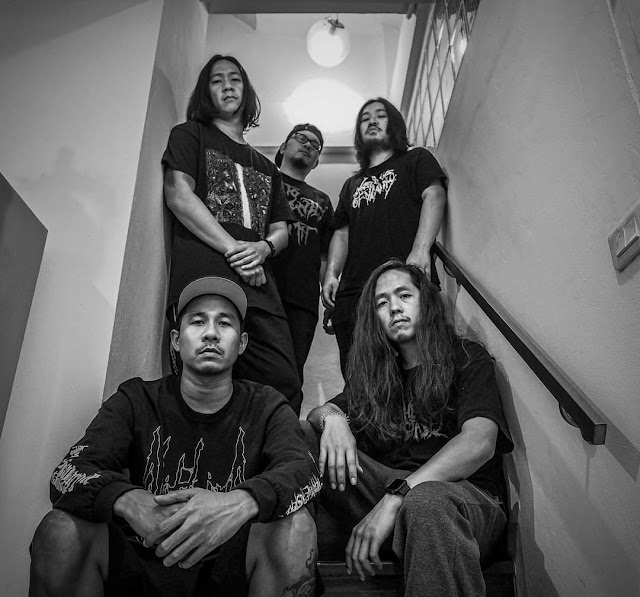 After a long awaited finally Bangkok Brutal Death Monsters Ecchymosis will unleash their new terror via new album is called Ritualistic Intercourse Within Abject Surrealism that will be released soon via New Standart Elite. This album is a top notch production, cruel, sick, uncompromize, and real painful like title track of upcoming album that was just released. 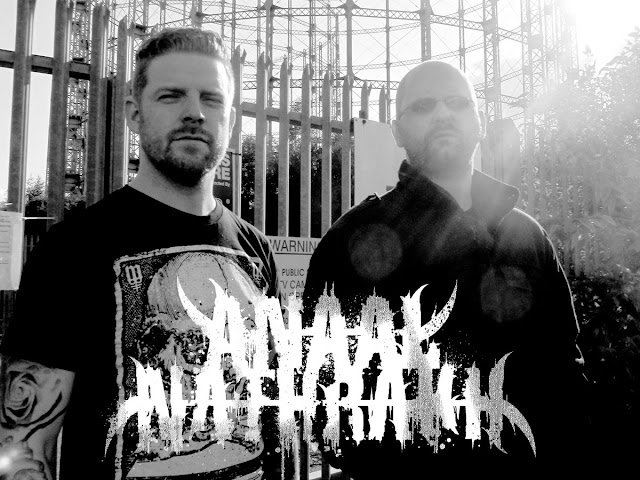 This year we have spoiled with exceptional albums that have been released or will be released soon, some from the rising star bands that give surprise until big bands that continue to bombard with their music. One of them is UK Duos Anaal Nathrakh return with new album is called Endarkenment that will be released on October 2nd, 2020 via Metal Blade Records. Along with the anouncement they have released new song taken from their upcoming album as warm up. 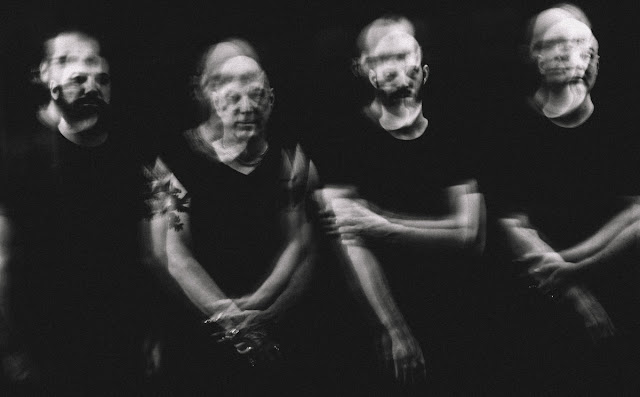 Boston Progressive Black/Death Metal group Infera Bruo send a scary magic through their new single Mining Shadows For Unlight taken from their upcoming album is called Rites of the Nameless that will be released on October 16th, 2020 via Prosthetic Records. Prepare yourself for a a six part dark adventure through modern blackened metal.