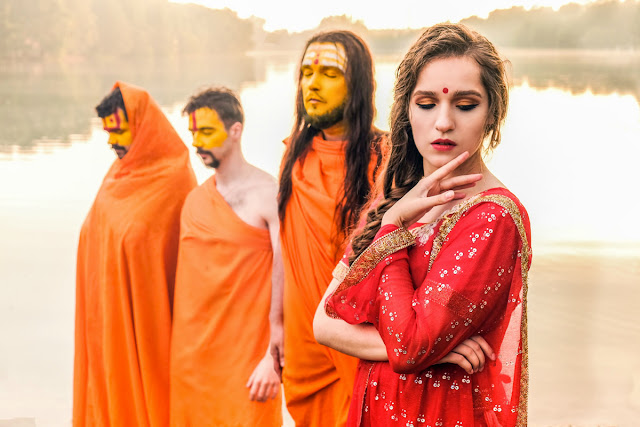 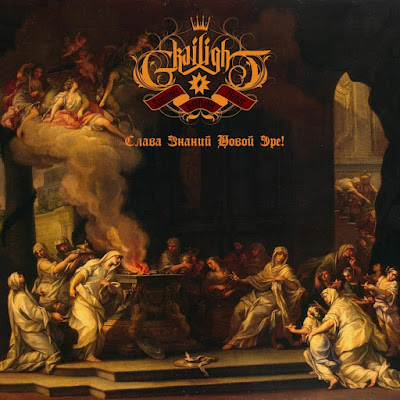 Grailight says about this new single:
In honour of the anniversary of the release of our fantastic magna-opus “Sic Luceat Lux!!!”, we decided to vivify the sacred hymn “Unbridled Hate” in the Russian version and under the new theonym “Glory to the New Era of Knowledge!”. Breaking with the Hammer of Truth the gruesome word of jehovah's sermons, breaking the shackles of delusion and abrading the pisces' millennium, we pierce and circumcize the Past for the Dawn of New Times!