Contrarian Release New Single "In A Blink Of An Eye" 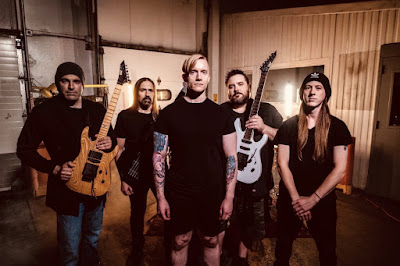 Rockester Progressive Death Metallers Contrarian is back with their new album is called "Only Time Will Tell" that will be released on November 20th, 2020 via Willowtip Records. And today they have released new single titled In A Blink Of An Eye.

Contrarian said about new album:
"Only Time Will Tell" is Contrarian's fourth studio album. Once again, a concept album that deals with the band's familiar topics of philosophy and theology. This time, the band's mascot ' the cloaked contrarian" endeavors on an adventure of time travel for redemption and love. 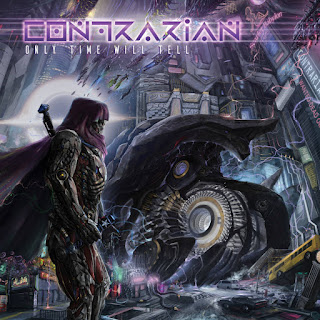 Track Listing:
1. In a Blink of an Eye
2. The Final Hour
3. Beat The Clock
4. Case Closed
5. The Mega Metropolis
6. Scarlet Babylon
7. Only Time Will Tell
8. Your Days Are Numbered