By Mianydoire January 31, 2021
It's the end of January, i'll list my favorites out this month. Some great album has released, and this is my favorite. Check this out! 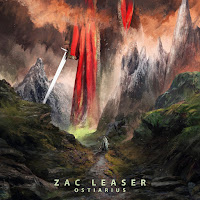 1.Zac Leaser - Ostiarius
I've always preferred technical / melodic death metal than normal death metal. While I appreciate the skill involved in well-crafted brutality, I usually insist on having some sort of melody to follow or an atmosphere to get lost in. And on this fifth album, Zac Leaser again offers Technical Death metal music with so many melodic element that winning my heart and mind. Ostiarius contains 7 songs that are able to poison my imagination to get lost into all the dishes on this album, with powerful vocals and the occasional clean vocal part that can relax and cool my brain in the midst of torturous melodic music. 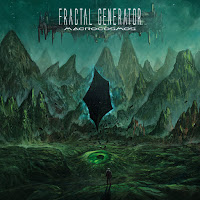 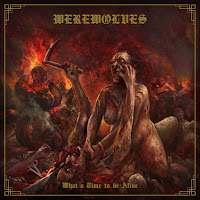 3.Werewolves -  What A Time To Be Alive
A prodigious death metal offering with strong influences from Technical, Blackened, Thrash to Grindcore into one unified formula in the form of the most powerful weapon to destroy everything, full of double kick drum explosions, offensive guitar riffs, and dystopian roars. It is pure anger, being an anthem that represents the current state of the world filled with cruelty and chaos. 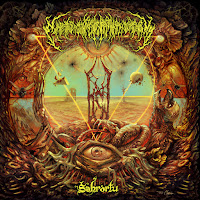 4.Eximperituserqethhzebibšiptugakkathšulweliarzaxułum - Šahratu
A mesmerizing technical death metal record that present occult music with powerful songwriting, chunky riffs, deadly brutality, catchy melodies, epic atmosphere, and captivating song structures. Through this album they stimulate hearing sense and mind of audiences, and then anestheize and hypnotize them by their music. Highly recomended! 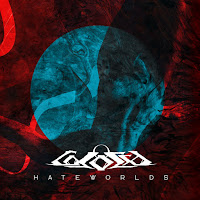 5.Colosso - Hateworlds
This is an invigorating and well written proggy death metal album mixed with atmosphere stuffed, tighty riffs, tons of groovy and a few calmity moment of reflection between the destructions. I find it much more coherent and enjoyable than their previous, and was pleasantly surprised by how great this whole album sounds. 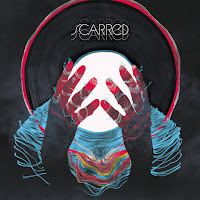 6.Scarred - Scarred
They returned with a fresher music, by highlighting various elements such as Progressive, Melodic, Atmospheric to Psychedelic, this new album comes with more colorful music. The album was built as a concept album and can be heard live almost without interruption, with the different parts of the album echoing each other. Great album! 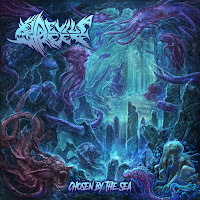 7.Devils Reef - Chosen by the Sea
This album giving us Tech death stuff with malignant riffs and plenty of groove mixed with progressive touch that sound clearly in their riffs also a ton of thrash influence that felt here and there. With modern style they have produced a record that capable of adding color and diversity to extreme music. Very interesting! 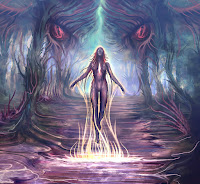 8.Descensum - Conjure Possessions
This new project bring mindblowing technical stuff that merged with progressive and a ton symphonic elements. My first impression of listening to their music was completely distract attention and fuck my mind. Just incredible stuff, it got me addicted. 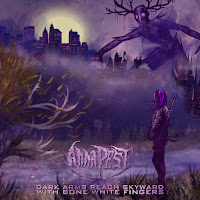 9.Anna Pest - Dark Arms Reach Skyward With Bone White Fingers
This album is really wild and wonderful, blending a lot of element like Deathgrind, Mathcore, Technical, and Progressive Metal. It's solo project of multi instrumentalist April Hutchins who wrote songs well and wisely in this album. Although there is not much dynamics as a whole, but this album is an outstanding album that deserve more attention and should not be ignored. 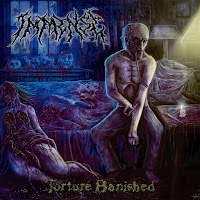 10.Immense - Torture Banished
Fast, catchy, and uncompromise Brutal death metal assault from third album of Indonesian monster, they deliver merciless music that will punish and bombarde your ear hole.
Let see together what will happen in next month, February. See you ya!