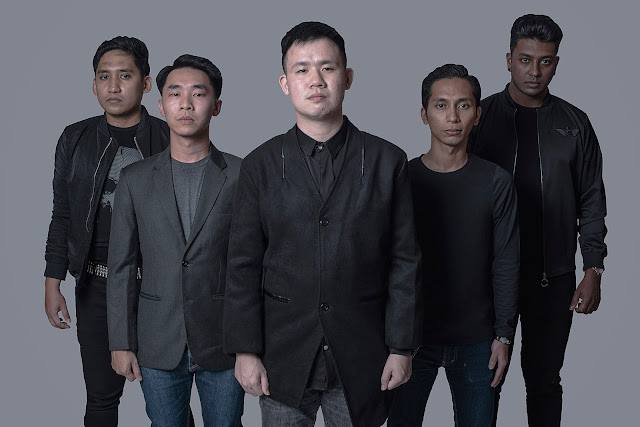 Singapore's Melodic Death Metallers Assault are back! After releasing their debut full-length The Fallen Reich in 2017, they are ready to unleash their second album is called "In Aevum Et IIustrata". The new album title translates into "In the Age of the Enlightened" will be released on June 30th, 2021 via Eastbreath Records. Today the band is proud to announce the artwork and the tracklist.

The album also featured a guest appearance by Mr Andy Gillion from Mors Principium Est on the track 1788. 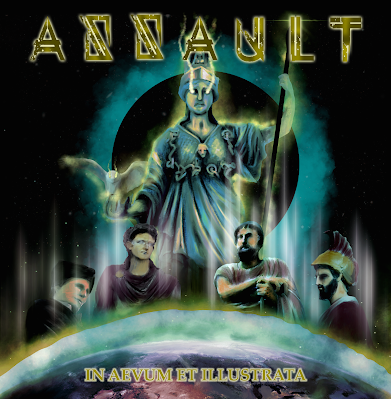 8.Orders of the Bavarian

The album is mixed and mastered by Wong Jian Liang from Aeonix Production and Verta Collective.

You can stream "Oration Of Lies" taken from this album.