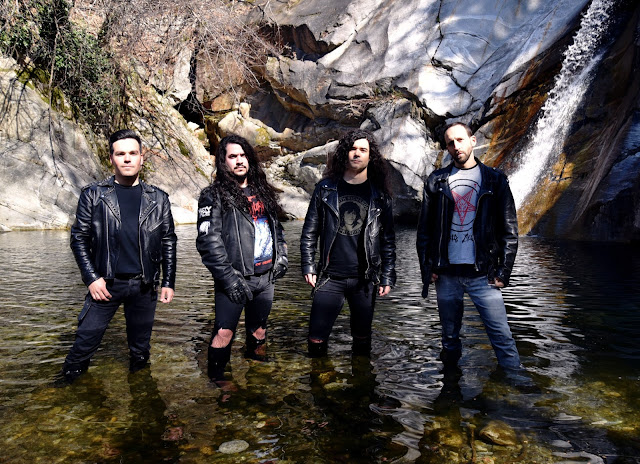 Swiss Death Metal Act DESPISING AGE is stoked to announce that his new album is called "Belligerent" that will be released on June, 5th via Planet K Records.

The new album deals with issues such as hate, nihilism and misanthropy. The concept of "Belligerent" is described in each song in a different form as a cataclysm, a murder or an event of a dominant character often psychological. Other songs refer instead to the theme of indifference towards a dying world or the shaping impact of social media on weak minds unable to distinguish reality from all that is false.

DESPISING AGE started from a death metal that tended to be inspired by the old school scene of Florida in the 90s, cultivating the ambition to evolve with each release. With Belligerent the band presents a CD full of blast beat and death metal, with a background marked by thrash metal.

Belligerent has been recorded by Jack Demon at Brainscan Studio, mixed and mastered by Stefano Morabito at 16th Cellar Studio. The artwork is by Mauro Mazzara (M2 Illustration). 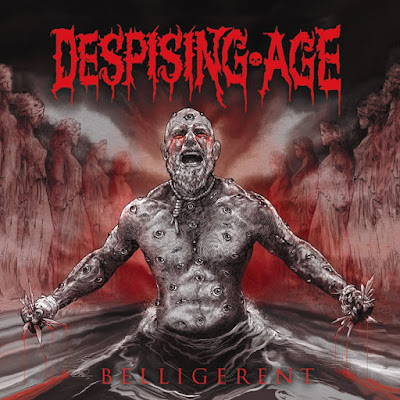 You can pre-order here: