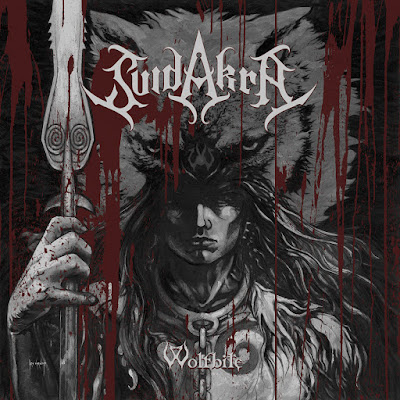 German celtic death metal group Suidakra is return and just finished their new album is called "Wolfbite" that will be released on June 25th, 2021 via MDD Records.

After more than 25 years of work and more than 13 studio albums have been released, not easy for a band to stay solid and reinvent themselves or even release the unexpected? Well, Suidakra proved that they are still keeping together and in 2021 they are presenting their new album "Wolfbite" they create a mix of all their past musical works and fresh breath, which gives the impression that the band is not dead and has risen from their hermitage. 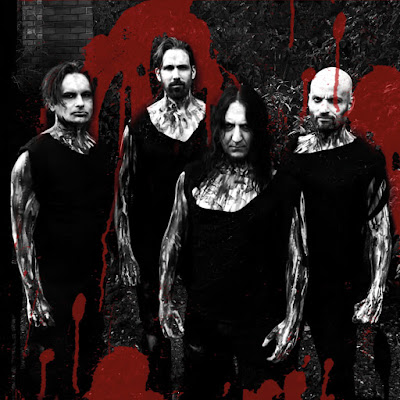 Wolfbite is an album that is done with joy in music playing, full of strength, and uncompromise. Musically they present a unique and lovely amalgam of melodic death metal and elements of celtic and folk music which are packaged nicely with an array of epic and catchy riffs, stunning guitar solos, exotic instruments, excellent drums, and varied vocals with extraordinary productions. The collaboration with Aljoscha Sieg (Eskimo Callboy, Vitja, Gestört aber GeiL), which is certainly untypical for die-hard fans, results in a breathtaking, lively even old fans probably wouldn't have dreamed of. Really impressive album.