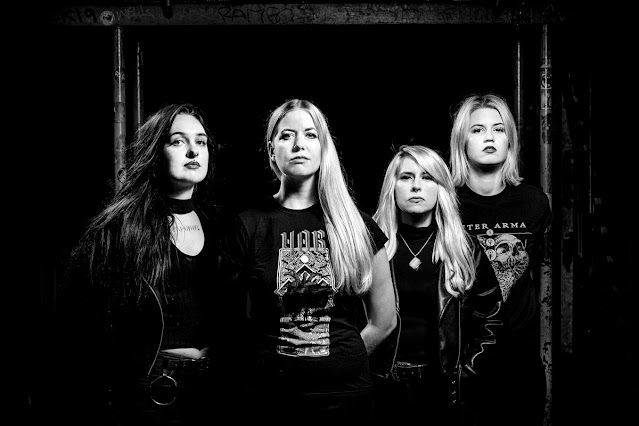 Danish Blackened death doom metal group Konvent, today announce new album entitled "Call Down The Sun". It's the follow up from their debut album on 2020. Call Down The Sun is the sophomore album from them that scheduled release on March 11th, 2022 through Napalm Records.
Along with this announcement the band release new single is called Grains. They said about this single:
"Grains is about realizing the repitition of self-destructive patterns and not knowing how to break out of that cycle. It is the first Konvent song containing danish lyrics, as we really felt the song called for it."
Pre-Order Call Down The Sun here