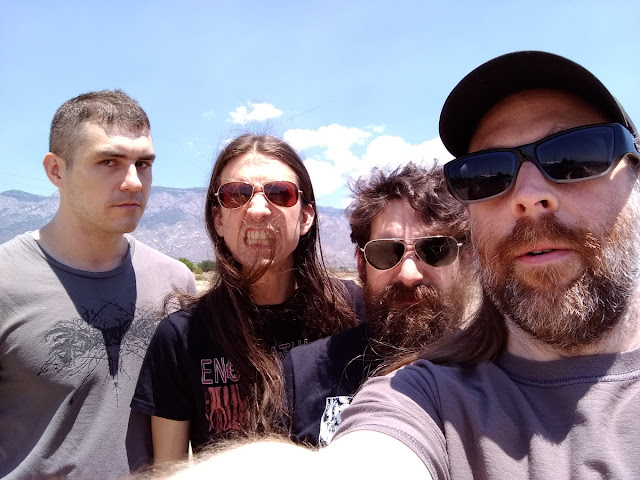 New York mighty avant-garde black metal titans Krallice today releases new single Crystalline Exhaustion from their upcoming album is called Crystalline Exhaustion that will be released on January 28th, 2022. They've been a lot more prolific since the release of Mass Cathexis in 2020, every year one album is very busy work for a band but I think releasing multiple discography might be a pleasure in itself for them. Crystalline Exhaustion is their eleventh studio album on their career, what amazing journey from them.