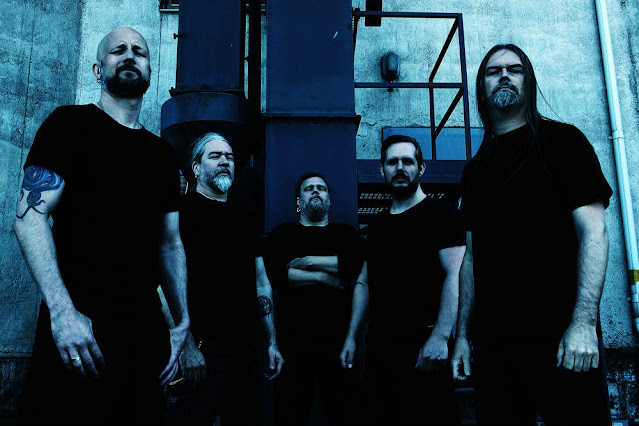 Swedish Progressive metal legends Meshuggah returns with new album is called "Immutable", this album scheduled will be released on April 1st, 2022 via Atomic Fire Records. It will be the follow up to their previous full-length, The Violent Sleep Of Reason, and one of anticipated album this year. 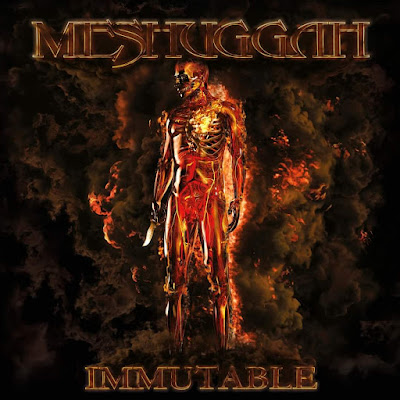 For guitarist Mårten Hagström, the task of embarking on another unprecedented tech-metal odyssey was impossible to resist.
“The title fits perfectly for where we are as a band,” Mårten concludes. “We’re older now. Most of us are in our fifties now, and we’ve settled into who we are. Even though we’ve been experimenting all along, I also think we’ve been the same since day one. The way we approach things and why we still make new albums, and why we still sound the way we do, it’s immutable. Humanity is immutable, too. We commit the same mistakes over and over. And we are immutable. We do what we do, and we don’t change.”