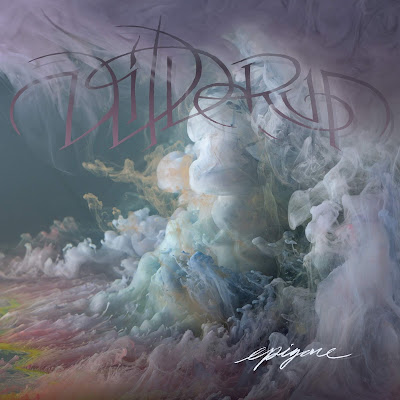 Epigone is the fourth album of Wilderun and mark the first material in their new house, Century Media Records. If you are not familiar with Wilderun, they are Progressive/Symphonic metal band that formed by Evan Berry on 2008 at Boston, this band have 4 album on their career, and this new album released by Century Media Records on January 7th, 2022.
Okay, this album opened by Exhaler, an american accoustic folk music that sound easy listening and cool the heart and mind, which also still feels the aura in the next song but with a more challenging arrangement, Woolgatherer. Next track is Passenger, this song was my favorite track in this album, channeling all of the best element, in the riffs and vocals cosistently engaging, the first transition from the tranquil acoustic part into furious death metal, and then the combination of the male and female cleans vocal is truly amazing. The next track is Identifier, this track have more attention to detail in composition and arrangement with lots of twists and turns tied together, there's also great vocal layering and some excellents bass and guitar performances. They also providing an amazing experience to us, in the 4 part of Distractions, where each part has its own taste. Dramatic, classical, noisy, chaotic.
Epigone is a progressive/symphonic metal masterpiece that full of epic melodies, glorious orchestra, soundscape that are bombastic, cinematic, lush, and emotional. In this album song by song flows beautifully with incredible transitions, everything is so perfectly written, every riff, every part in this album is wonderful and outstanding. It's really good and impressive, very satisfied to enjoy this album.