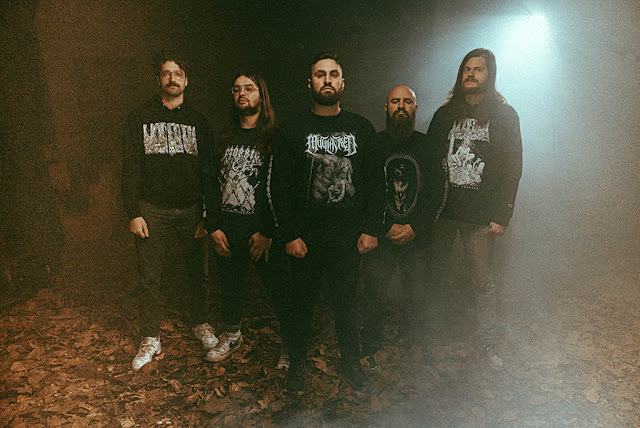 New York Death metal units Undeath announce new album is called It's Time​.​.​.​To Rise From the Grave, it's the second album of band and the follow up their 2020's debut album Lesions of a Different Kind. This album will be released on April 1st, 2022 via Prosthetic Records.
The first single from this album will be out on January 19th, 2022. You can stay tune on Prosthetic Records's youtube channel, and you can pre-order this album on Bandcamp here