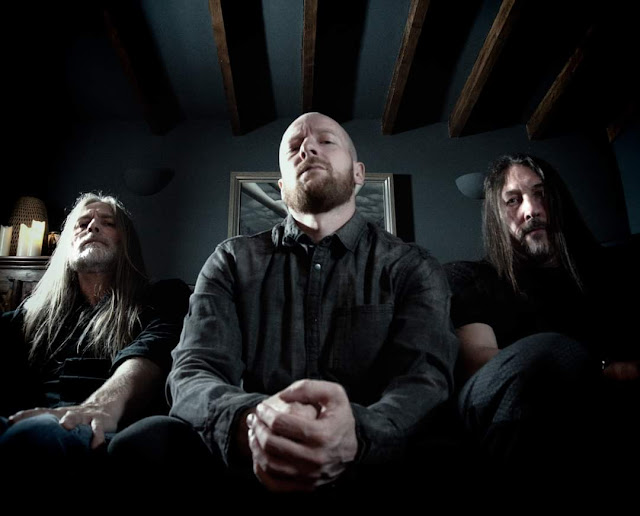 UK Prog-death group Rannoch give us a some infos about their new album, it's the follow up their 2020's album Reflections Upon Darkness.
Drum tracking has just been completed at Bushido Studios in Melton, Victoria (bushidostudios.com.au) for the next Rannoch opus.
Lending their supreme skills for this next release is Dan Presland (Ne Obliviscaris) who has laid down an absolutely crushing performance.

They said about this news:
"We can announce the album will be entitled "Conflagrations", and feature the following track titles:

We now settle in to the long nights of sculpting the rest of this opus at the Rannoch studios. All will be revealed in time."
For more info will be updated soon